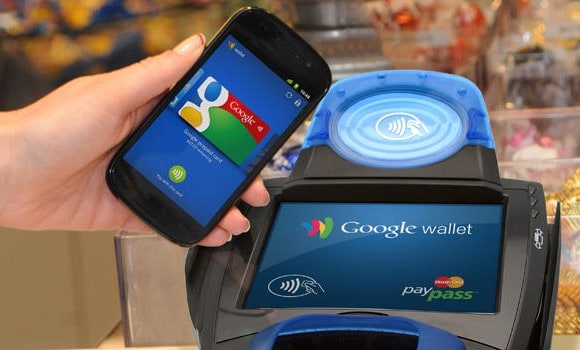 Google has been trying to make their Google Wallet work and they always seem to run into some obstacles. There is a lot of "Digital" wallets being shoved around in the marketplace, but you would think with the size of Google and people's familiarity with the Google name, acceptance would be easier. Less than a month ago Google Wallet received its largest update that really tried to fix some of the issues and introduce new features to attract new users, making it truly ready for primetime.

Now anybody running Android 2.3 or higher can now download the application, and this includes no matter what carrier you use; Verizon, AT&T, or T-Mobile. Google is also giving PayPal some competition by offering free transfer of funds between Wallet users, with money in either your personal bank account or your Wallet account – sound familiar. Wallet also allows you to tie in with your credit card rewards or loyalty points, so instead of carrying around a bunch of plastic, you can get your points using Google Wallet. 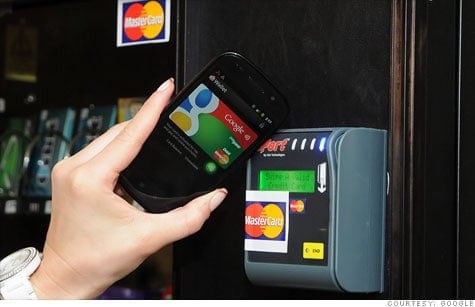 This update was less than a month ago, but to push things along, Google is moving staff members from their core Adwords search advertising area to its Payments Projects. This could mean that the digital/mobile payments and e-commerce are picking up or possibly preparing for a major push from Google to let the public know about their Wallet.

When the iPhone 5s launched with its fingerprint scanner, it was noted that you could authenticate your iTune purchases by using the scanner, and this method of security can also be used for authorizing payments from your account to theoretically anybody. Possibly with the iPhone, businesses will take it more seriously now and help the push for e-commerce.

Google Payments Vice president of Product Management, Ariel Bardin had to say about the moves of Google employees:

Google Payments executive Ariel Bardin provided an update on the company's mobile commerce and payment initiatives, which to date have been largely underwhelming. Mr. Bardin indicated that Google planned to be a "long term" player in the market, and was shifting a number of employees from the core AdWords business to help with Payments – in our view, this indicates a higher priority internally for Google Wallet. In fact, the company is seeing a relatively fast adoption of the latest Google Wallet app, with 2 million activations in the three weeks since launch. The clear incentive for Google to gain more traction in payments is to provide a complete feedback loop for mobile advertisers, which would improve monetization. Key advantages for Google include the 100 billion searches per month on the site, one billion products in Google's shopping index, one billion active users of Google Maps, and 200 million credit cards on file.

In the next few months, we should see a push for Google Wallet. Hit the Play Store button below to download the app and give it a spin. Do any of our readers currently use Google Wallet – leave us your thoughts in the comments or on Google+.