It has been a little more than a week since Google Glass received its last monthly update, known as XE10 and it is beginning to reveal a few tantalizing details on what may be coming in a future update. It is important to note that there is no timeline on when (or if) some of these features will ever make it to Glass. The popular Android Website, Android Police has spent some quality time digging through the latest installment of the Google Glass Firmware and they came back with several gems.

You can think of GlassVoice as the main application launcher of Google Glass. Whenever a wearer evokes Glass by saying “Ok, Glass”, all functions are handled by GlassVoice.apk. When torn apart, it reveals that the following voice commands may be launching in a future upgrade.

This is quite an impressive list of new features that may be coming soon. Some of the features such as Remind Me To and Create a Calendar Event are trivial and make sense on Glass. In regards to “Play Music”, this confirms earlier reports that Glass may eventually allow users to control Google Play Music playback on their phones via Glass.

Personally, I welcome this addition as I always have to pull out my phone to make any changes to my Google Calendar. After this feature, you would likely be able to say a phrase such as “Ok Glass, Add a Calendar Event, Doctors Appointment on Thrusday” and have it instantly posted to your calendar.

Call Me A Car

I am not quite sure what this is but it may be an extension of the Public Transit System that was added in XE10. If I am correct, this function would dispatch a Taxi to your GPS Location.

Again, this is a welcomed change, but I would personally rather have photosphere.

This is likely going to be either integrated with Google Plus or Foursquare. 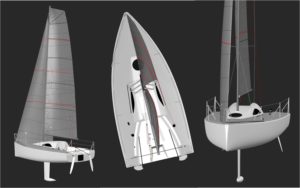 This is one that I personally find interesting. Could Google be giving us a way to capture 3D objects for later viewing or even printing? If this is true, it makes a 3D printer worth it. It would be safe to assume that this feature would take advantage of Glass’s gyroscope so you will have to move your head around the object and look at it from all sides.

Glass’s heads up display makes it a perfect companion in the kitchen. The recipe service may be KitchMe. A user would invoke this using the command “Ok, Glass, Find a Recipe for Rosemary Chicken”.

Learn a Song and Tune an Instrument

I was not sure what to make of this initially but after seeing a second item on the list “Tune An Instrument”, I feel that these two are related. One possible use case would be using it to learn a song in band practice and playing it back to you

There is at least one game for Google Glass already so it would be safe to assume that this may be some sort of launcher for future games on the platform.

This has to be one of the most anticipated features of Glass, the ability to control music playback on your phone via Glass. We have already seen mockups of cars that support this and due to the poor quality of the bone-conduction speaker, it makes little sense to playback the music on the Glass unit itself.

This will allow users to record the ingredients and steps to make their favorite meal on Glas.

It is safe to assume that this will work similar to Google Now’s Implementation of the “Remind Me To”. I am unsure if it will allow for location based alerts such as “Ok, Glass Remind me to get dog food when I get to the store”

Show a Compass, Start a Bike Ride, Start a Run, Play A Round of Golf

Any person who spends time outdoors should appreciate these new features.

As someone who love how Google Googles can translate foreign text, I hope that my suspicions are right here. If correct, Glass owners should be able to translate text by simply looking at a document while saying “Ok Glass, Translate This”. This would definitely be a game changer for those who like to travel.

Google Glass has a set of sensors that face the end user that allow it to detect when your eye blinks as well as if the Glass unit is on a users head. It seems that Google is adding functions for a single blink and a double blink.  Google is also adding a Gaze indicator. I am not sure how Google plans to use this in the future. 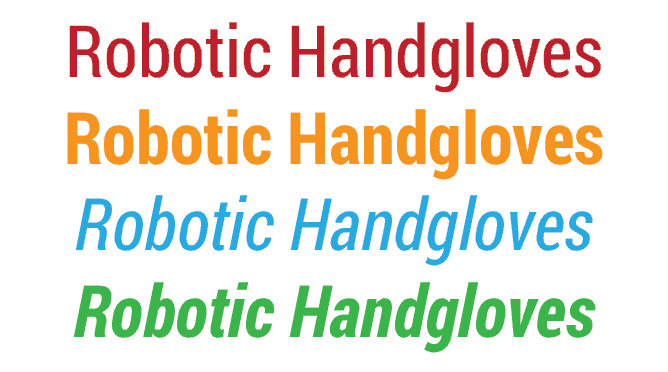 Every since Google debuted the Robot font back in Iced Cream Sandwich, it has been acclaimed by Android users. As Glass runs Android, it makes no sense to leave it out of the party. It appears that Google is working on some improvements to their well loved font.

As with any Glass update, there are always loads of new features as well as other usability improvements. It seems that Google is hard at work raising the bar on their next few releases of the Google Glass firmware.