Skip to content
Trusted By Millions
Independent, Expert Android News You Can Trust, Since 2010
Publishing More Android Than Anyone Else
26
Today
201
This Week
462
This Month
6229
This Year
116207
All Time It was only yesterday that Google announced that Glass Explorers will be able to opt for a one time upgrade to the latest (presumably consumer edition) of Google Glass. In the announcement, Google announced that Glass would not only gain support for corrective lenses but it would also adopt a single mono earpiece to compensate for the shortfalls in the bone-conduction earpiece that exists on the current version of Glass. We now have a picture of what this new headset will look like.

Bone conduction technology has several advantages, especially if you are not able to obstruct an ear due to the need to wear ear protection or use hearing aids. On the flip side, it has several downsides as the audio is not crisp and if loud enough, everyone can hear your conversation. In fact, I often have to stick a finger in my ear to properly hear audio via the bone conduction. 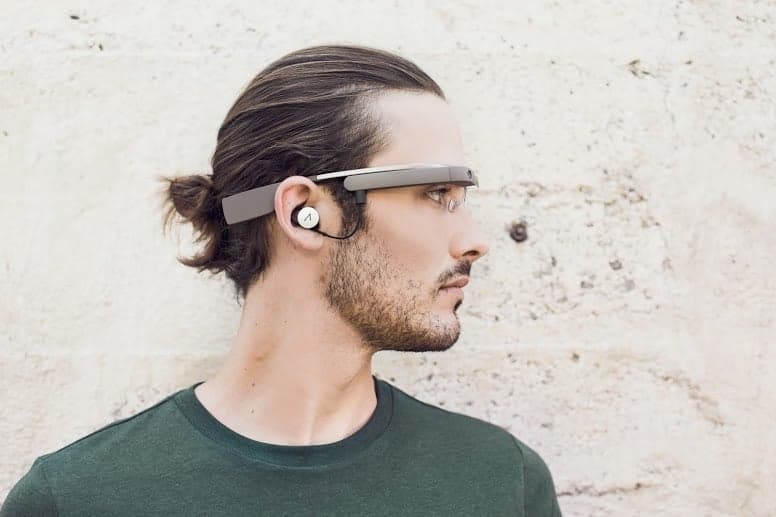 When Google made their announcement yesterday, it left many of us wondering if Google would be adding a new audio output port to Glass. We now have an answer thanks to the photos posted by Google. The new earpiece will simply use the existing MicroUSB port on Glass rather than adding a new port.

The headset appears to be simple in nature consisting of an in-ear headset, MicroUSB cable and a short length of cable. Unfortunately this does mean that the headset will need to be removed while charging Glass. If you are a heavy user like myself, this can mean be several times per day.

The photos still do not show how Glass will work with corrective lenses, in fact, upon close inspection, the Glass used in these images above appear to be the standard Explorer Edition that is in the wild.The Glass version below is of a working pair of Google Glass that works with Prescriptions. 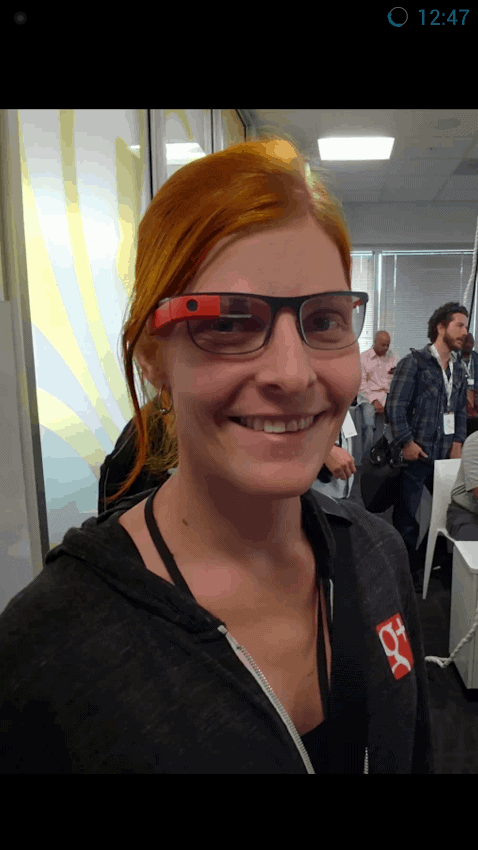 We are following this story closely however this brings Glass one step closer to a consumer release. Although the details between the consumer edition are scarce, I am also hoping for an improved battery, hopefully made by Motorola.