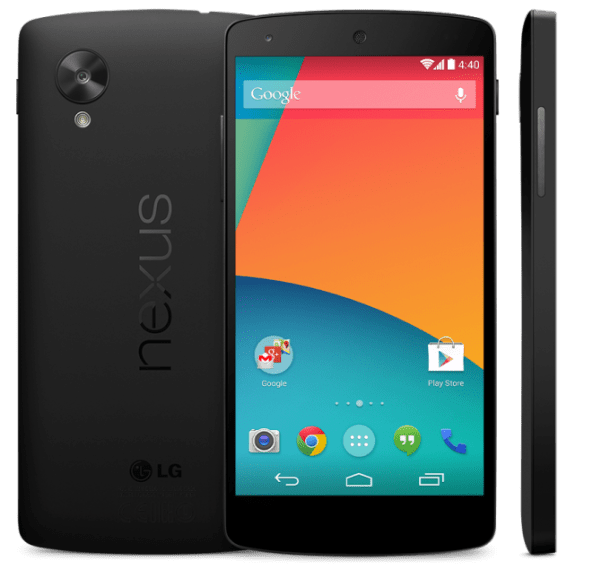 For us hardcore Android, and Nexus fans, we've always seen the Nexus phones as a flagship. Why? Because it's Google's only phone. However, since the Nexus One, the Nexus brand hasn't really had a flagship phone. The Nexus One was an amazing piece of technology. I didn't own one, but I've heard plenty of stories from people that did and that it was the best phone on the market at the time. Then came along the Nexus S which was kind of a Galaxy S1.5. It was a good device, just not great. And the same can be said for the Galaxy Nexus. With the Nexus 4, it was kind of a flagship on some respects, but not quite. It was only available unlocked, thus it only worked on T-Mobile and AT&T. While the Galaxy Nexus had been available on Verizon, Sprint, AT&T and T-Mobile. 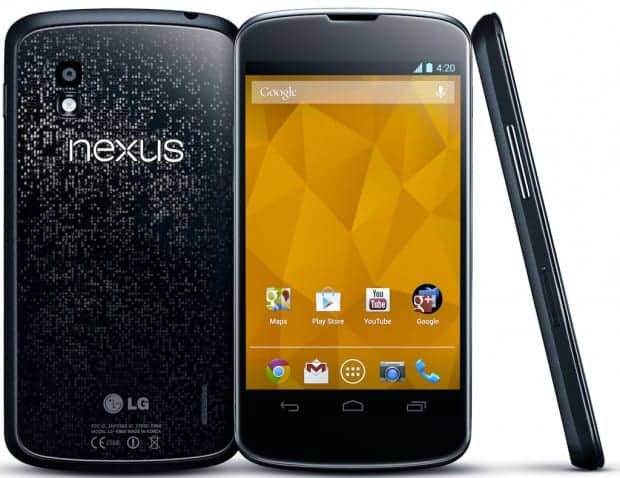 Enter the Nexus 5. If you put the Nexus 5 side-by-side next to another current flagship device (which we already did), you'll see that the specs are identical. Except perhaps the battery size and camera. Which are always the two questions when talking about a Nexus device. How's the camera and how's the battery. The Nexus 5 is sporting a 2300mAh battery which is 200mAh more than the Nexus 4 had and 500mAh more than the Galaxy Nexus. However it is sporting a 8MP camera. Which is the same size sensor as last year. Except they've added in OIS (Optical Image Stablization) which was also on the LG G2. 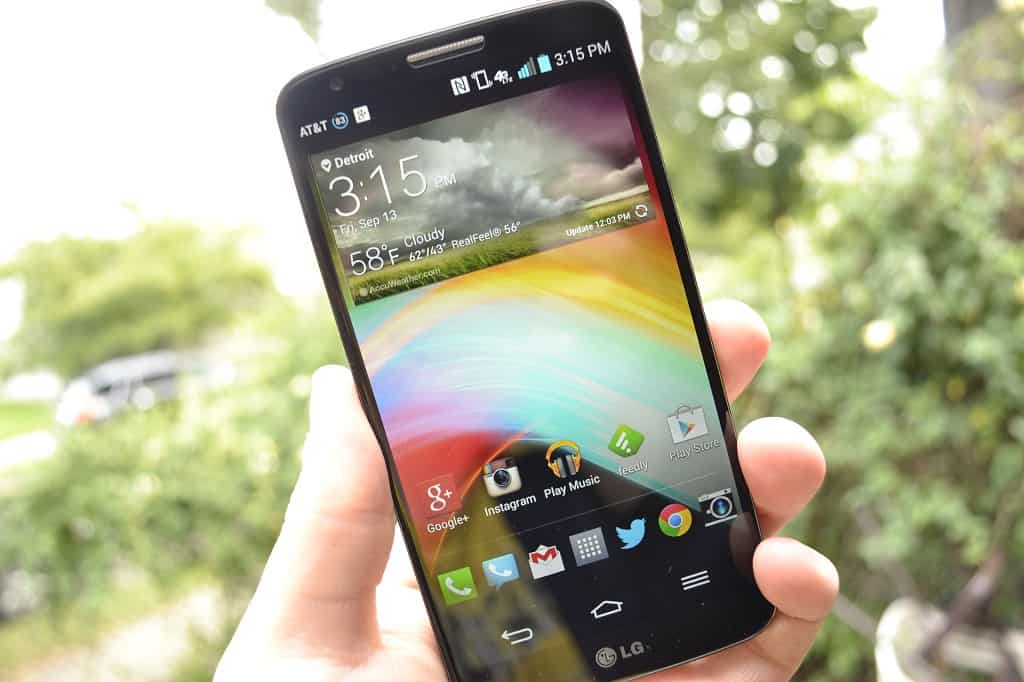 Besides specs, the Nexus 5 is a flagship for a number of other reasons. It's available on multiple carriers. Similar to the Nexus S, the Nexus 5 is going to be available on every GSM carrier along with Sprint. Now Sprint is the third largest carrier in the US, so why's that a big deal? It's because they are a CDMA carrier. Last year, only GSM carriers got the Nexus device, which we all blamed Verizon for. Simply because they did such a horrible job with the Galaxy Nexus the year before. So you've got a phone with flagship specs, available at multiple retail outlets on the day of announcement, along with three out of the four carriers on board. I gotta say that's definitely a good thing for Google and the Nexus program in general.