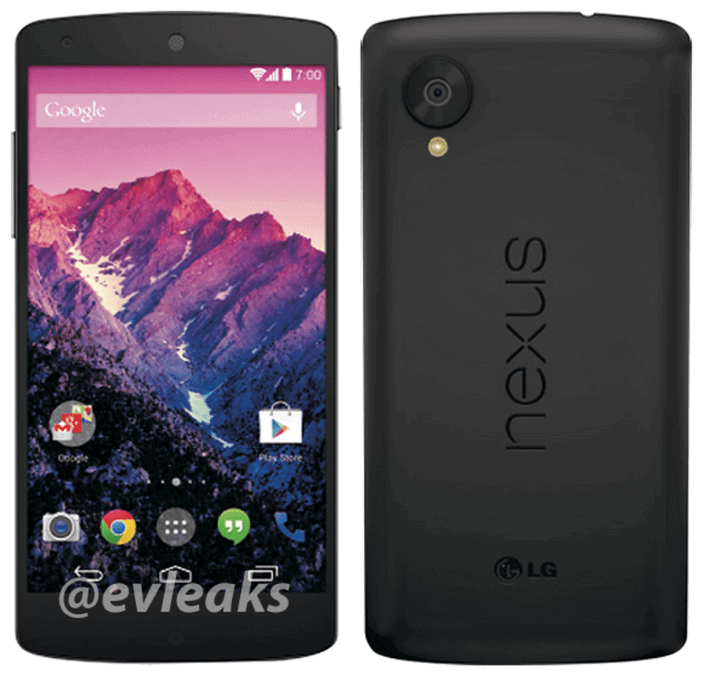 This morning I read a post from ArsTechnica, by Ron Amadeo, called Google’s Iron Grip on Android, and as you can imagine, both the title and the article themselves are trying to make a case that this is a bad thing. The question is – from which perspective? Everything has a positive side and a downside, but you have to consider whether the positives outweigh the negatives. In this case, I think they do, especially for end-users.

This is actually what us, the end users, have been wanting for a long time – a tightly controlled ecosystem, that can deliver us the experience we want, without carrier, or even OEM interference. Think about it – without such tight control, we’ll never be able to get updates from Google for all devices. In order for Google to even begin to do that in the future, all OEM’s will have to relinquish control to Google, and listen to what they are requiring of them, in order to standardize hardware and software across devices, and make it easier to be updated.

Right now, there are so many changes to the core of Android that most OEM’s do, that it would be impossible for Google to do that. Android will never be as good as Windows, in terms of having a similar, recognizable interface  (well, pre-Windows 8 at least), and in terms of receiving updates for thousands of different hardware configurations.

We don’t even need to go to Microsoft’s camp to see what a tightly controlled experience means. We can see that with ChromeOS and Chromebooks, too. Because Google has full control of Chrome (not Chromium, the open source project), and because nobody else can modify ChromeOS but Google, we get the same ChromeOS experience across all Chromebooks, and the best part, which I love, is receiving updates from Google every 6 weeks or so, across all Chromebooks.

That’s amazing. Can you imagine how good that would be if Google could do the same thing for Android, too, and across all devices? But if you want to see that, then you need to be supportive of Google’s move to control Android more tightly, in order to create a standardized experience and an update system that works for all devices.

The only thing that can stop this is user backlash and OEM backlash, but I think Google can deal with the OEM’s one way or another. For example, even if they don’t agree from day one to letting Google do all of this, Google can try modularize Android, as they’ve already done so far, in small ways, until most people get updates for the parts of Android they use most, from Google. But in the end, whether Google does this or not, or how fast they’re doing it, really depends on how the users respond to it.

So what are the downsides? First off, obviously OEM’s won’t be thrilled with this, but let’s face it, more times than not, they are ruining the experience instead of making it better. Plus, the fact that carriers can still have influence at least on how updates are done, is just unacceptable to me.

But OEM’s agree to this, willingly or not, depending on their deals with carriers, and because they are split into multiple companies, and don’t have the power of one large company behind all Android devices, like Google could have. If Google controls the whole Android ecosystem, and for devices in so many countries, it’s going to be a lot harder for carriers like Verizon or AT&T to demand that they get “special treatment”.

Then there’s the open source community, and I empathize with them, if Google decides to control Android more. But if you’ve been paying attention, the developers behind CyanogenMOD, AOKP or OmniROM, have already started replacing Google’s proprietary apps with their own. A lot of ROM users, though, use ROM’s only because they can still sideload Google’s apps to them.

That being said, I do support the idea of having fully open source ROMs for as many phones as possible, just in case Google starts abusing that power and control of Android in the future, by say letting NSA get control of many devices, or letting the US government shut down people’s phones during a protest, like the UK government demanded RIM to turn off BBM a while ago. So just in case that sort of crazy things start to happen, then I do want a fully open source and “free” (as in freedom) OS for my smartphone to exist.

However, until that happens, Google trying to standardize the Android ecosystem, so we can eventually all have not just a great “Google experience”, but also receive updates straight from Google, early and often, just like we see on ChromeOS, Windows, Mac OS X and iOS, is absolutely the best thing that can happen for us, the end-users.