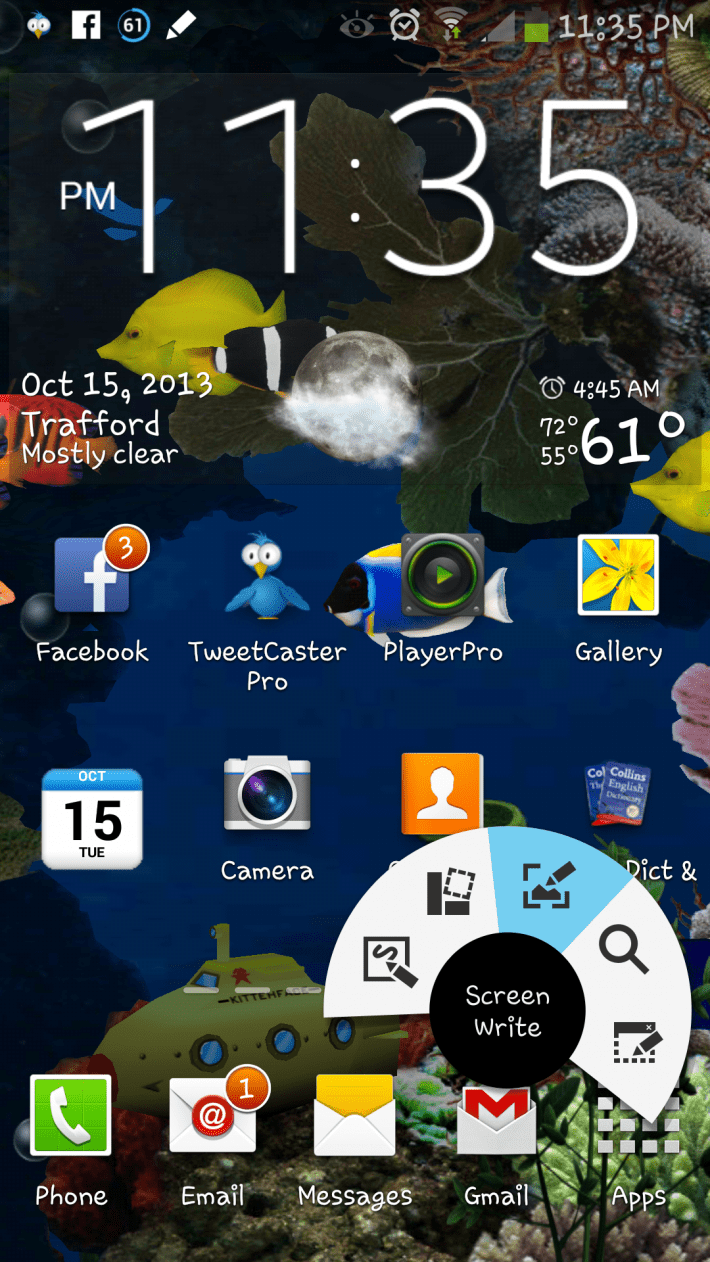 The Galaxy Note II is an awesome device, so much so, that many of us, including me, were wondering if it was worth upgrading to the just released Galaxy Note 3.  Many of us, including me, did take the leap and purchased the Note 3, and are so glad that we decided to upgrade.  As good as the Galaxy Note II still is, the Galaxy Note 3 is definitely worth the upgrade – the added RAM, increase to 32GB of internal storage, that beautiful Full HD display, and last, but certainly not least, the software improvements, especially in the S-Pen area, which is what the Galaxy Note series is all about.  Air Command makes it so easy to use the S-Pen quickly in the five most popular ways:

And if you really are not interested in using the Air Command, a simple tap on the screen is all that is needed to make it disappear – decide you need it later on, no more going to S-Notes and opening it up, simply press you S-Pen button and hover over any screen and Air Command pops up, ready to use. 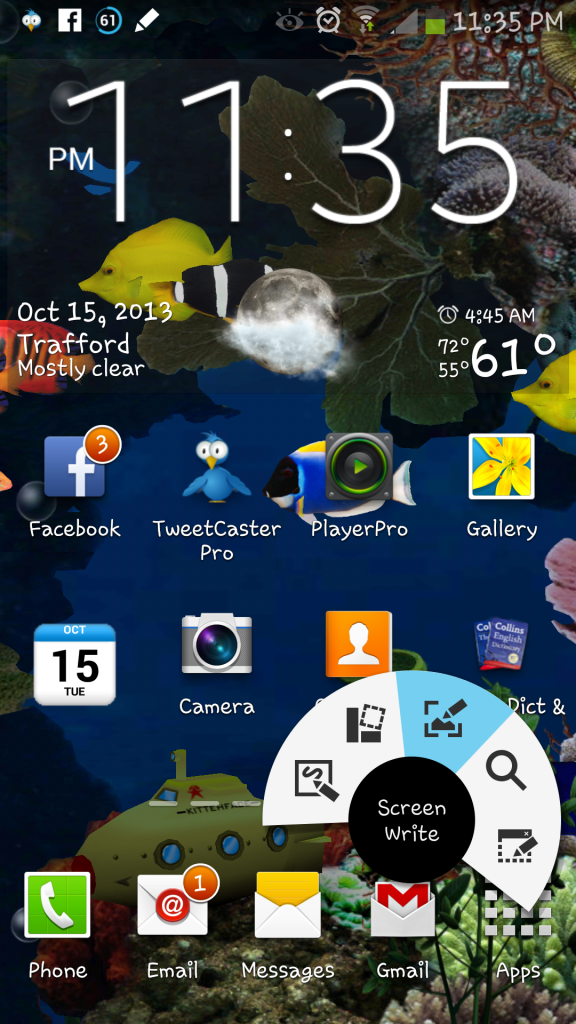 Thanks to one of XDA's senior members, titooo7 and others, if you own a Galaxy Note II, then you can enjoy all of this Air Command goodness, as well as, the Gallery app, the launcher app, S-Note, Sketchbook, S-Planner, and more.  They used the leaked Android 4.3 ROM (M16) as a base and managed to get many of the Galaxy Note 3 features to work on the Galaxy Note II.  While he believes that more work is needed to remove some extraneous files, the mod is in its third revision and is quite functional.  You can go HERE to follow the installation instructions.  There a couple known issues:

We are not recommending that you install any custom ROMs on your device – this is completely at your discretion and your own risk!  If you decided that you want to try this, follow XDA's instructions.  Remember, your Galaxy Note II should receive the Android 4.3 upgrade by the end of the year, so you may want to wait for the official version. Below is a video that XDA produced showing the Galaxy Note II with the new features.

Trusted By Millions
Independent, Expert Android News You Can Trust, Since 2010
Publishing More Android Than Anyone Else
36
Today
97
This Week
474
This Month.
474
This Year
110648
All Time