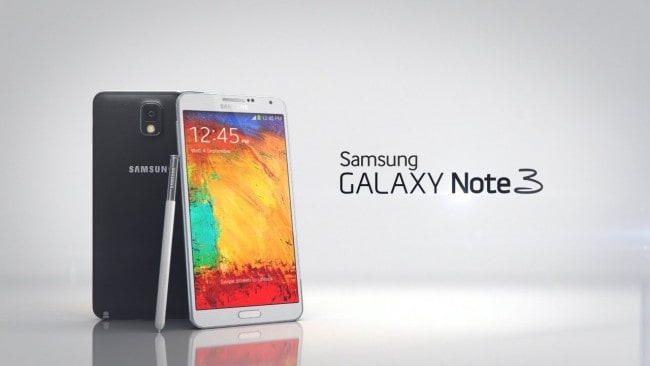 Recently we discovered that Samsung is locking its Galaxy Note 3 to certain regions, and at first everyone thought that it’s not much of a big deal because you have to activate the phone with a SIM from that region first (which can be bad enough, especially if say you want to buy a phone from US, while living in Europe).

But it seems it’s much worse than that. Apparently, even if you order a phone from say US, and activate it with a US SIM, you still won’t be able to use it in Europe or other places. So basically the phones really are region locked, and you can only buy them from your region. European or Latin users can forget about ordering devices from Amazon, because they will not work. Some people have already been burned like this, even though the devices has been on sale for a week, and they’ve responded accordingly with negative reviews on Amazon.

Samsung is using the excuse that it’s only trying to stop illegal imports of its devices. But what does that even mean exactly? Unless people stole them from Samsung and then sold them elsewhere, which seems pretty unlikely, or at least not on a mass scale, then a sold Galaxy phone that’s bought from anywhere in the world, is a sold unit for Samsung. So I don’t see the problem here. It’s not like Samsung is not getting its money. Why does it matter to them if instead of an American buying the phone, it’s an European doing it, or the other way around? It really shouldn’t.

Did you think that’s bad? It gets worse. Not only is the Galaxy Note 3 and all Galaxy devices sold after July affected by region locking, but it seems that with the Android 4.4 upgrade, every other Samsung phone that will receive it, will become region-locked, too. Incredible, isn’t it? What gives Samsung the right to just do this to people who have already thought they purchased an “unlocked” phone?

At least you could say new customers should know what they’re getting into (even though Samsung is trying to avoid as much as possible to let them know about it), but to go and do this to older phones is just inexcusable and unacceptable. It reminds me of when Sony disabled the OtherOS functionality from its PS3 console, for which it received huge backlash, not to mention a series of hacks of its services. Does Samsung really want to repeat Sony’s mistakes here and receive the same sort of attention?

From paying people to comment online for its products, to cheating on benchmarks, to region-locking whole line-ups of its own devices, Samsung is starting to become a really unlikable company. They may think that they’re kings of the (smartphone) world right now, but bigger kings have fallen, and they may experience the same thing if they keep this up and anger their most loyal customers for no good reason.