Just yesterday, we reported that LG is getting ready to launch their first smartphone with a flexible display. According to reports coming out of Korea, we were looking at a device that could be the Z and feature a 6-inch display. Now, CNet has a little more to add to all of this. Stating that the device is more likely to be called the “G Flex” and feature a Flexible OLED display measuring 6-inches. As well as that, they managed to get their hands on a sketch of the device, which looks much like you’d imagine it to. 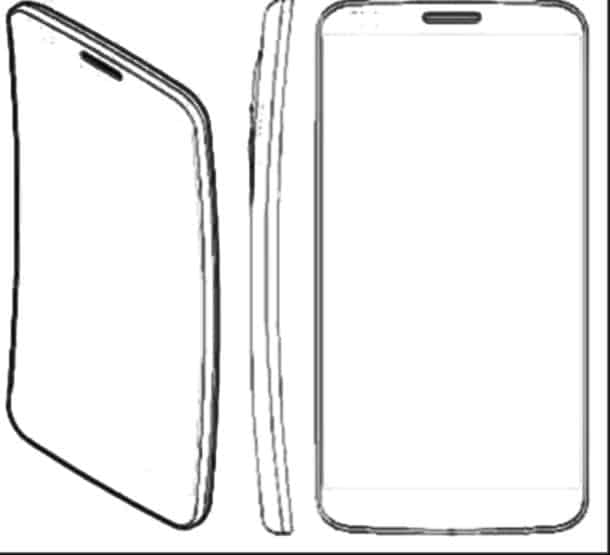 Aside from that, the only new fact we’ve got is that this device may well be announced in November, however CNet is being told that date could shift. Overall though, it seems that LG is very much in a hurry to deliver this device before the end of the year. Which would make a lot of sense considering the Holiday season is a busy time for smartphone manufacturers.

While the G Flex will ship with a flexible display, the device itself will only have a slight curve to it and of course, this isn’t something you’ll be able to flex. Rather, we’re looking at a more exaggerated Galaxy Nexus, with an actual curved display to contour to the glass. Instead of using a traditional glass substrate, these flexible panels rely on plastic, allowing them to be a little more durable as well as flexible.

Just like Samsung, LG have been touting their flexible OLED for some time and now, it looks like they’re going to beat Samsung to market with the G Flex. While information on specs is light, it seems that this could feature the same sort of processing power as the G2 does and be a device to keep up with and perhaps go beyond all the rest.