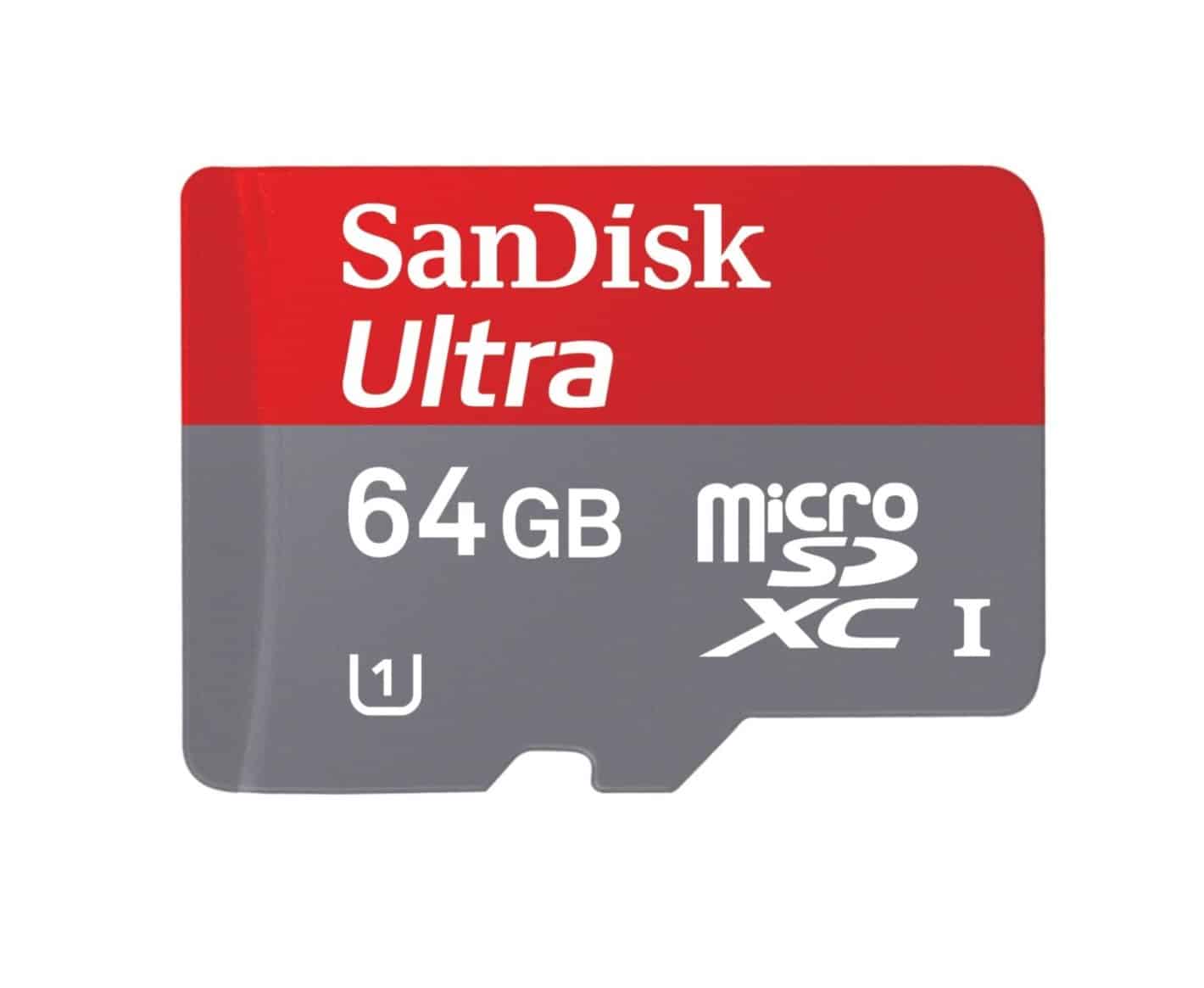 Samsung is one of the few manufacturers which still include a microSD card slot on their devices. Believe it or not, there are plenty of MicroSD cards out there. Some with adapters, some without, different classes, which means different transferring speeds, etc. So we thought we'd find 10 great ones and share them all with you. 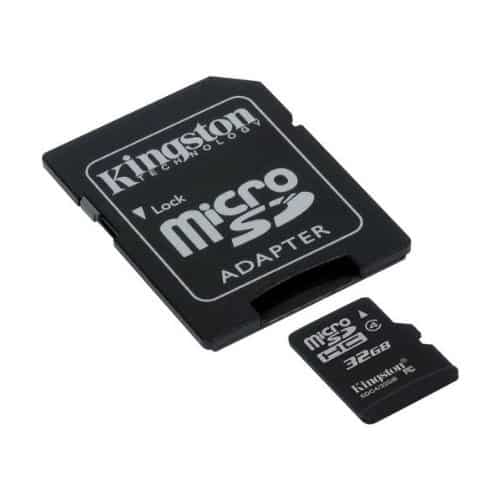 This one is made by Samsung and is a 32GB microSDHC card along with a regular SD card adapter. Which is pretty nice to have. I actually use a microSD card in my DSLR via an adapter like this. And it works great. This one is 32GB so you'll get about 29-30GB of actual usable space out of it. Which still isn't too bad. 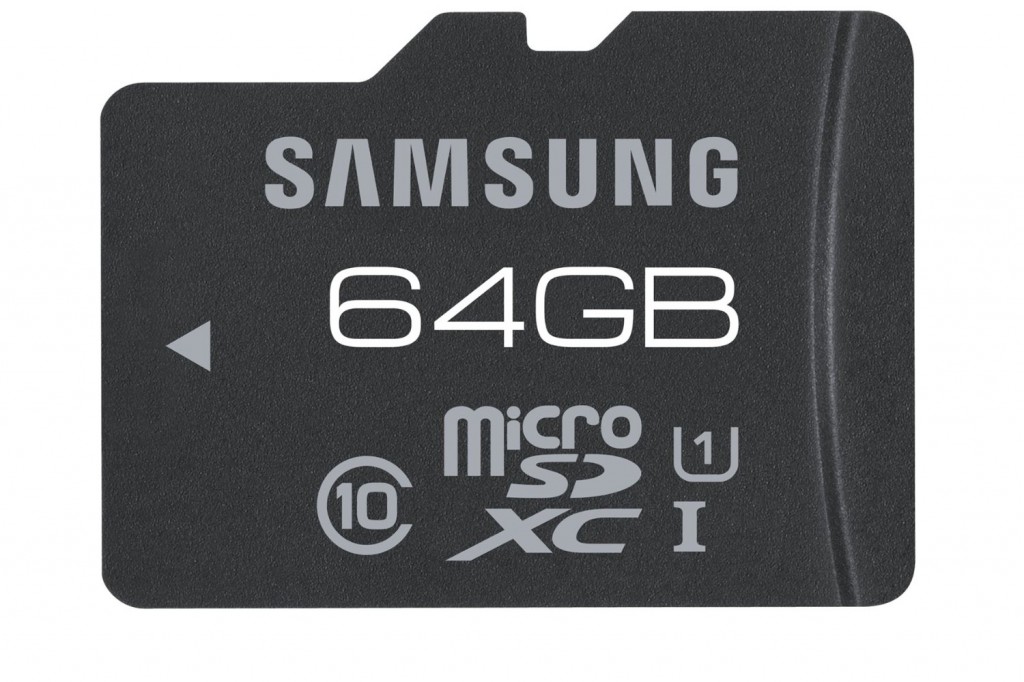 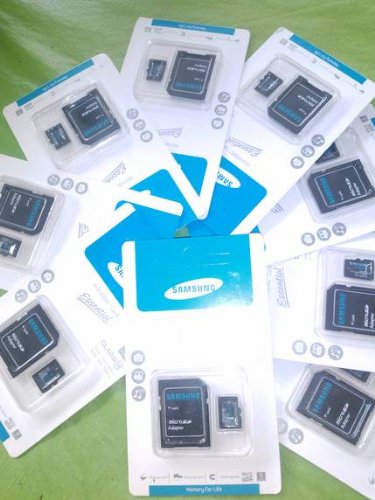 Here's another 64GB microSD card that is class 10 and also comes with a free SD adapter, which as I said before, definitely comes in handy.This is a rather generic one, which is why it's so low on our list. But it should still get the job done for you. 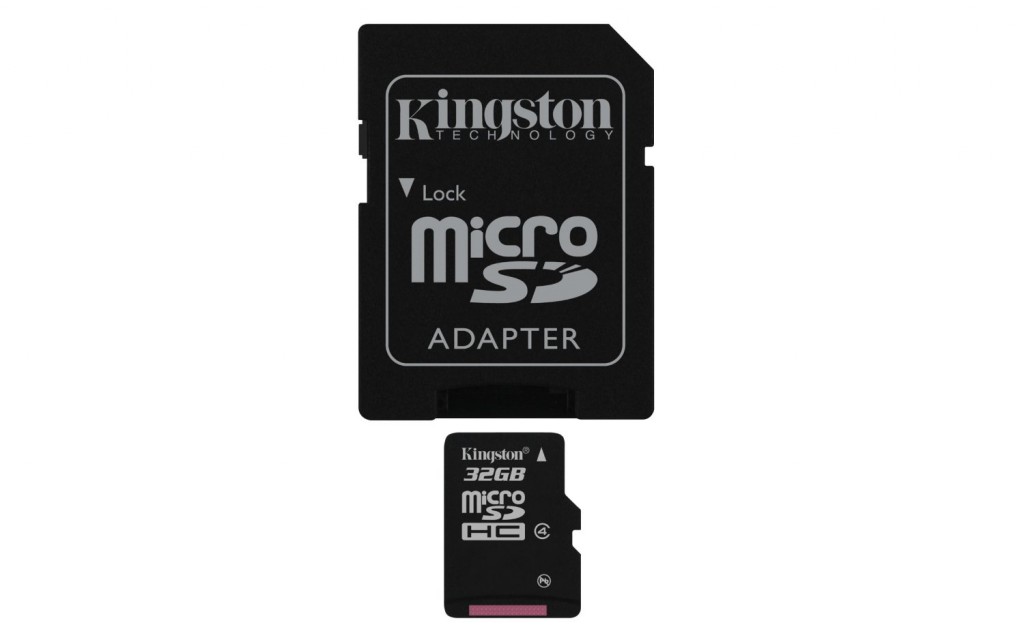 Kingston is another brand, along with Sandisk, that I trust for microSD cards. They've got a 32GB one here that is also class 10 for about $23 off of Amazon which is a pretty good deal I think. It's in Fat 32 file format and there's also a lifetime warranty, which is great to see. 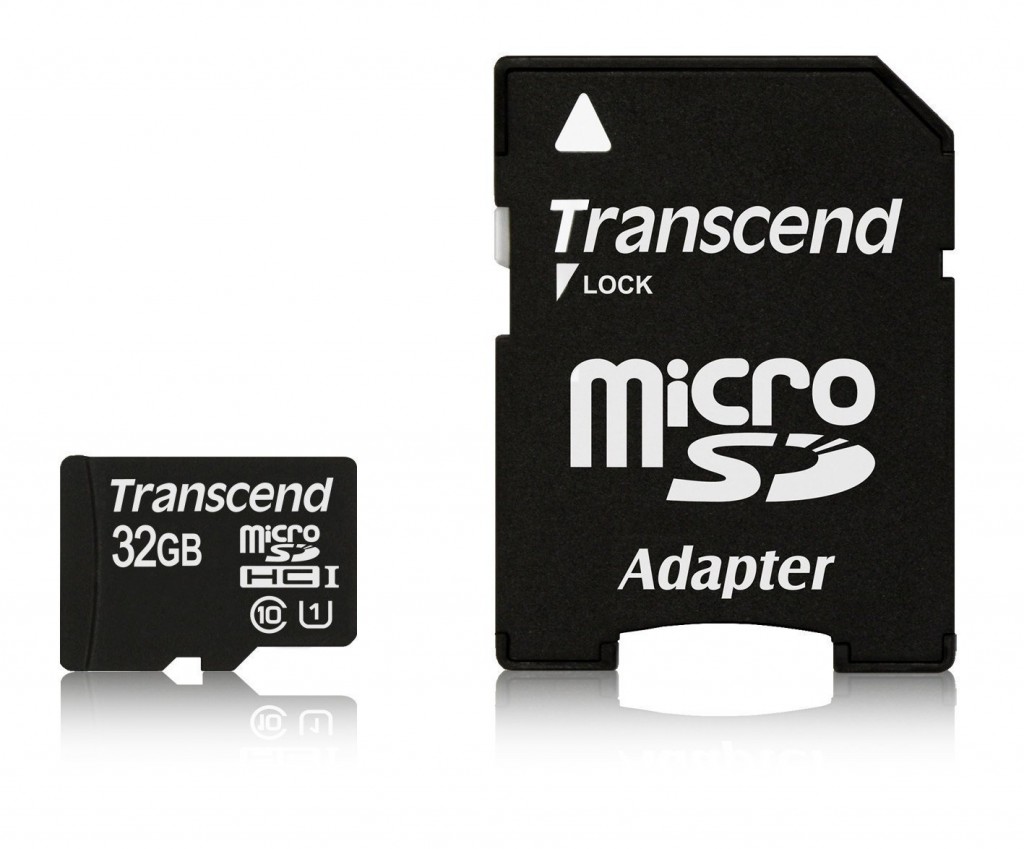 Here's another great class 10 microSD card. This one is also 32GB and can write up to 45mb/s. Which gives you a smooth full HD video recording performance as well as watching performance. This is another one that's great if you like to watch a lot of movies on your Galaxy Note 3. 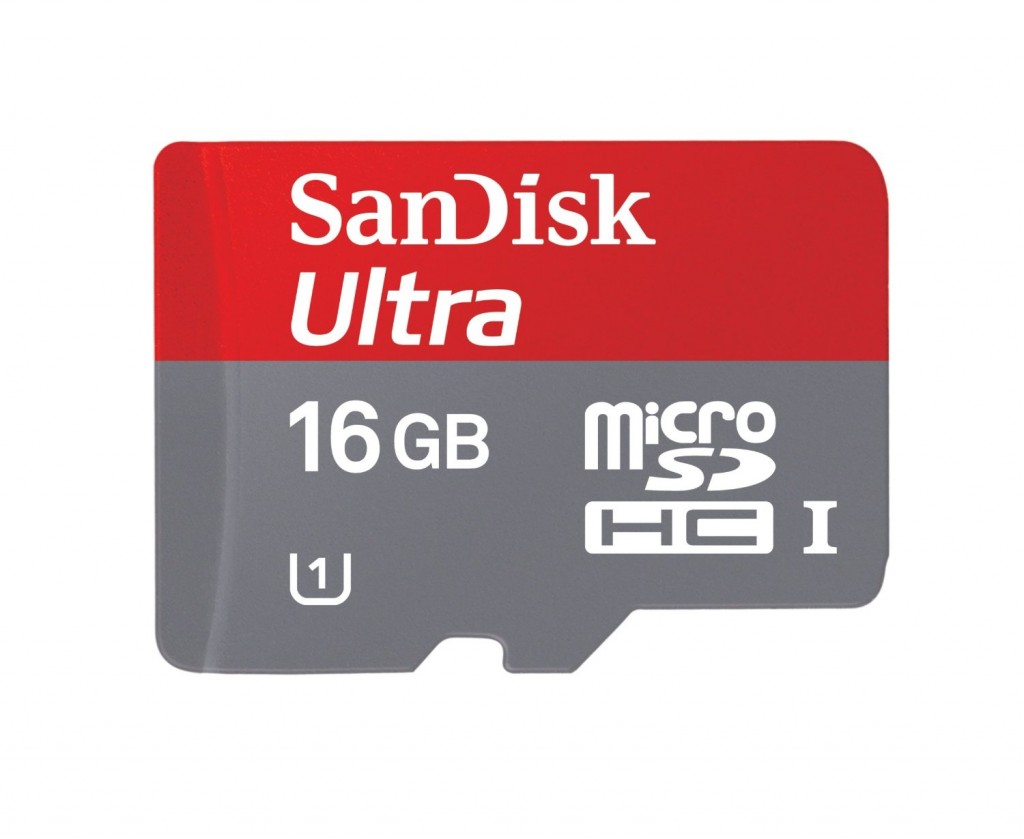 This one is also a Class 10 and just 16GB of storage. It may not seem like a lot, but it's room for plenty of pictures. It also includes a SD card adapter, and it's just $13.50 for both from Amazon. Seems like a pretty good deal in my opinion. 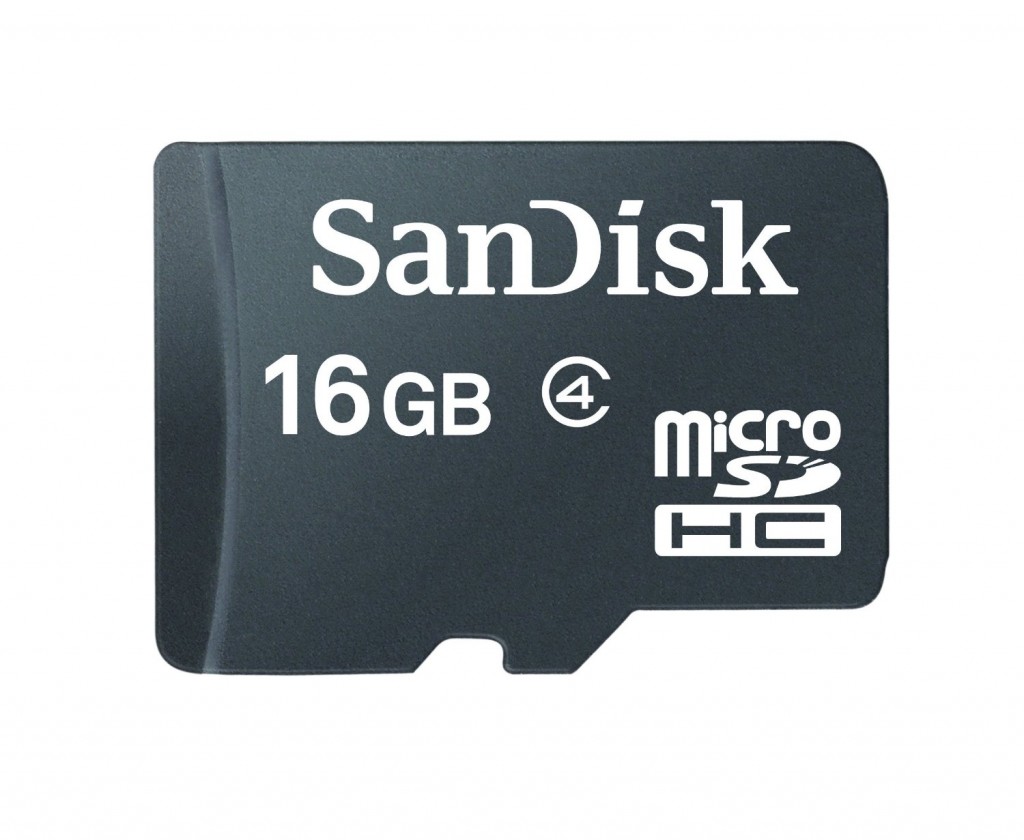 This one's a Class 4 microSD card so the read and write speeds a bit different. So as long as you aren't trying to watch full HD movies from your microSD card, it shouldn't matter too much. Of course I'd always opt for the class 10, since it's less than a dollar more. 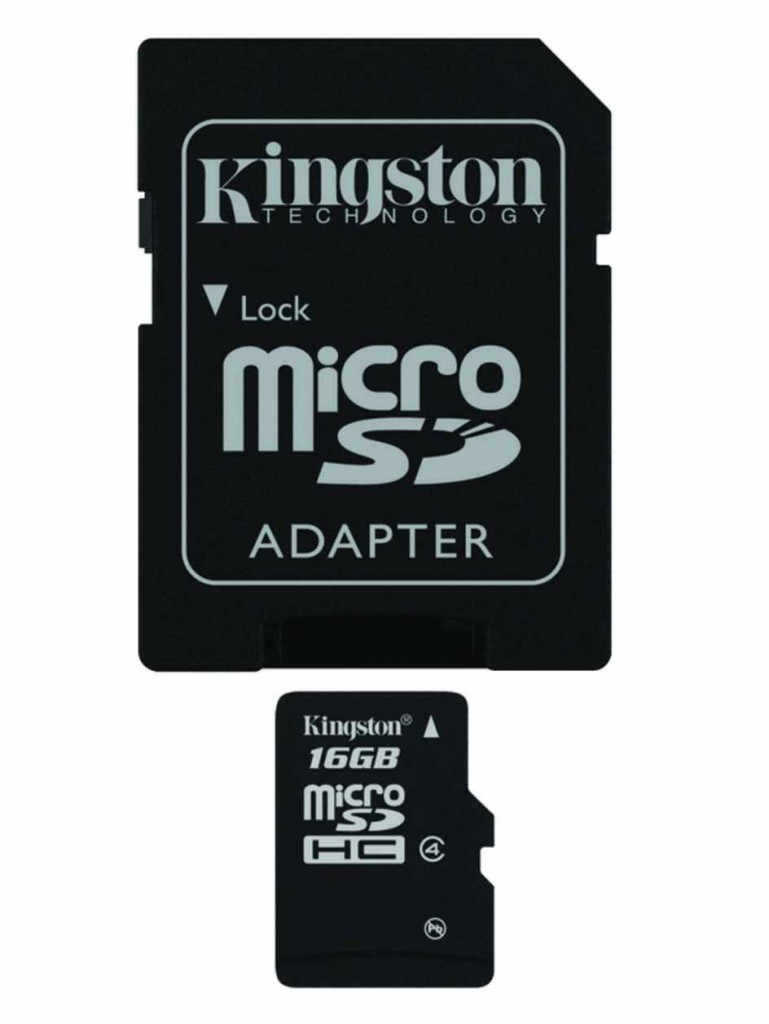 Here's another Kingston SD card which is a pretty popular brand, and I've good luck with theirs before. THis one is a class 4, so just like with the Sandisk one above, as long as you aren't streaming media from it, you should be good to go. It's less than $13 from Amazon right now, which is a great price. 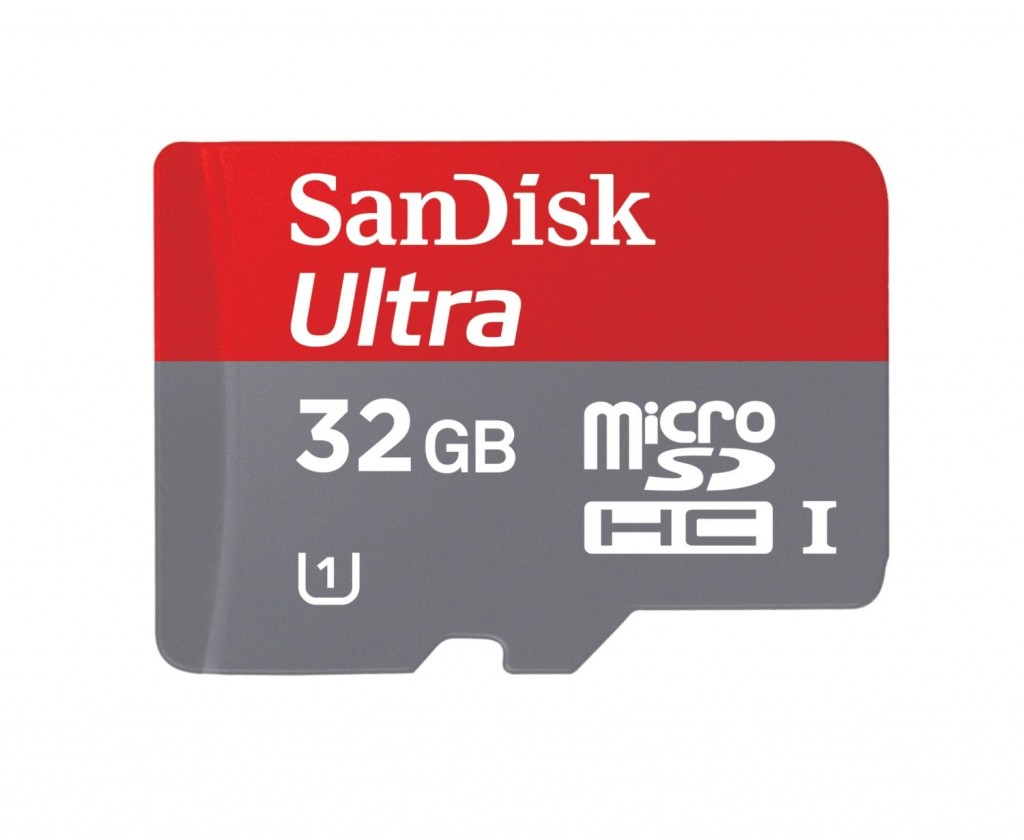 Here's a great high-speed 32GB microSD card that you'll want to pick up. This one promises faster app performance with transfer speeds up to 30mb/s. It's available right now for about $24 from Amazon, which is pretty killer, that's less than $1/gb. 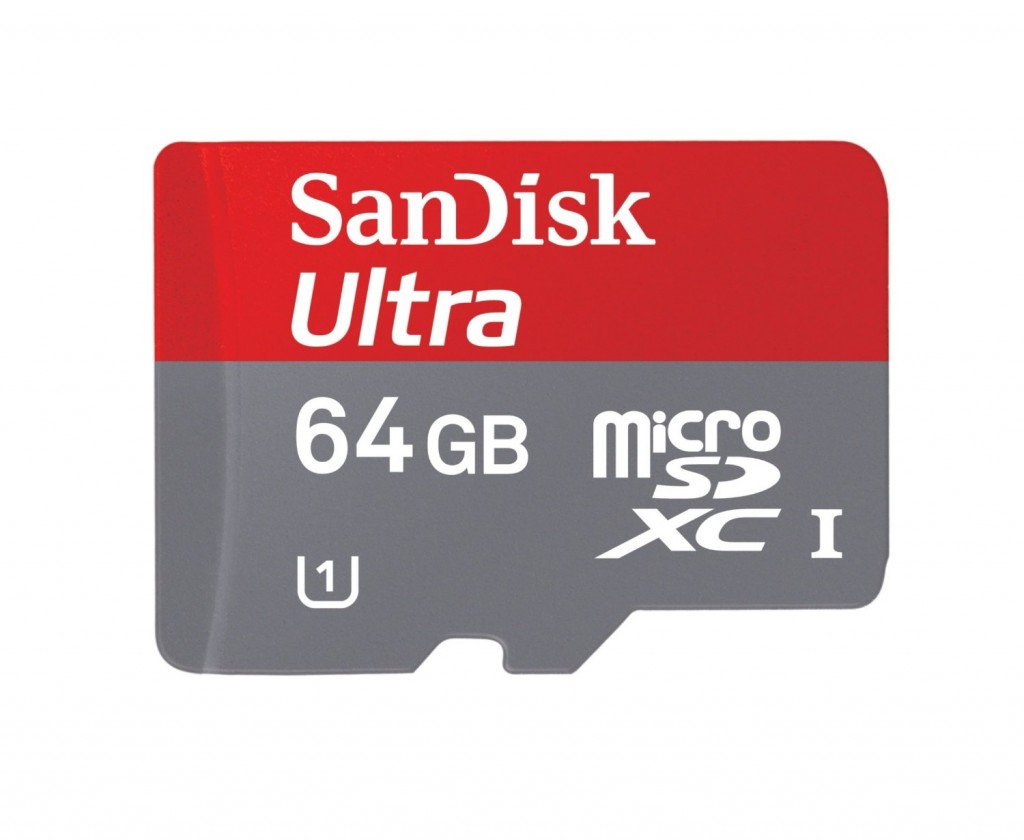