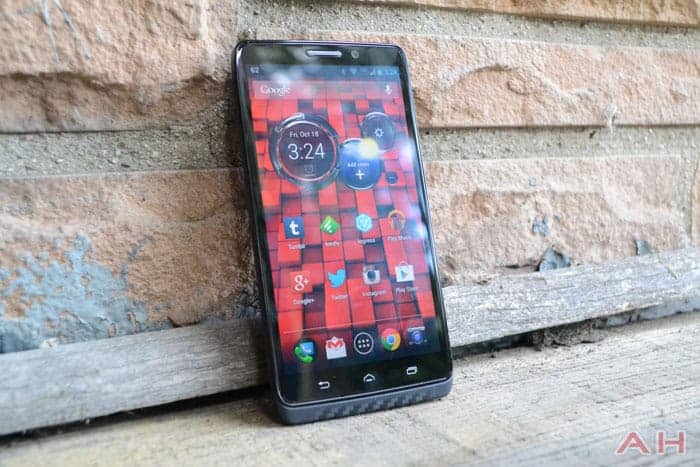 Since the DROID Maxx is basically the same as the DROID Ultra, this review isn't going to be too terribly long. It'll be mostly about the battery life, since that's the only real difference, but we will go over some of the other features on this phone as well. 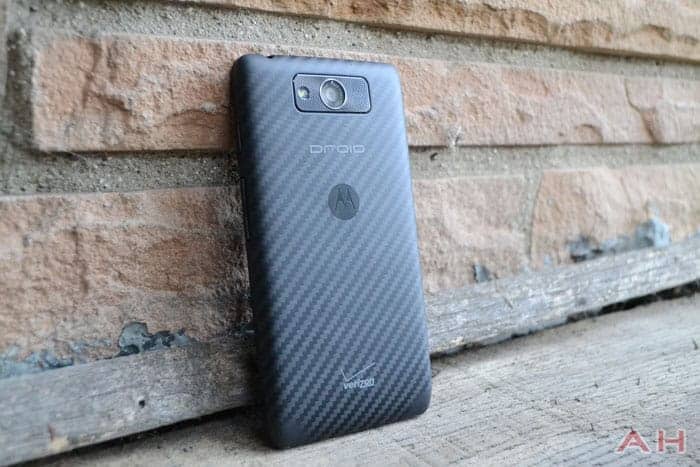 The performance on the DROID Maxx is just like DROID Ultra and Moto X. It's nice and smooth. Now you're not going to be able to beat out the powerhouses like the Galaxy Note 3 and G2 in benchmarks, but with the recent news about benchmarks, my opinion is it's all about the experience. And the experience on the DROID Maxx is amazing. It's very smooth, and very hard to get it to lag at all. Which is one of my pet peeves. 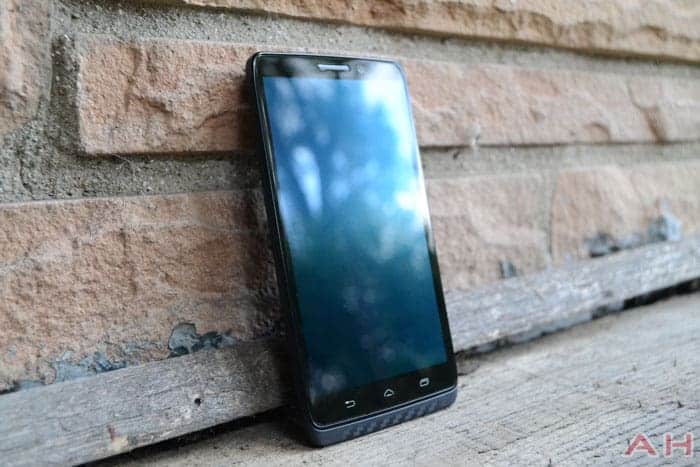 It is still a 720p AMOLED display at 5-inches. While 720p isn't too bad at 4.7-inches, you can definitely tell the difference at 5-inches. And the reason for AMOLED is the Active Display. The display isn't terrible, but I would have loved to see a 1080p display on the DROID Maxx. I know it would take away more battery life, but it would also look amazing. 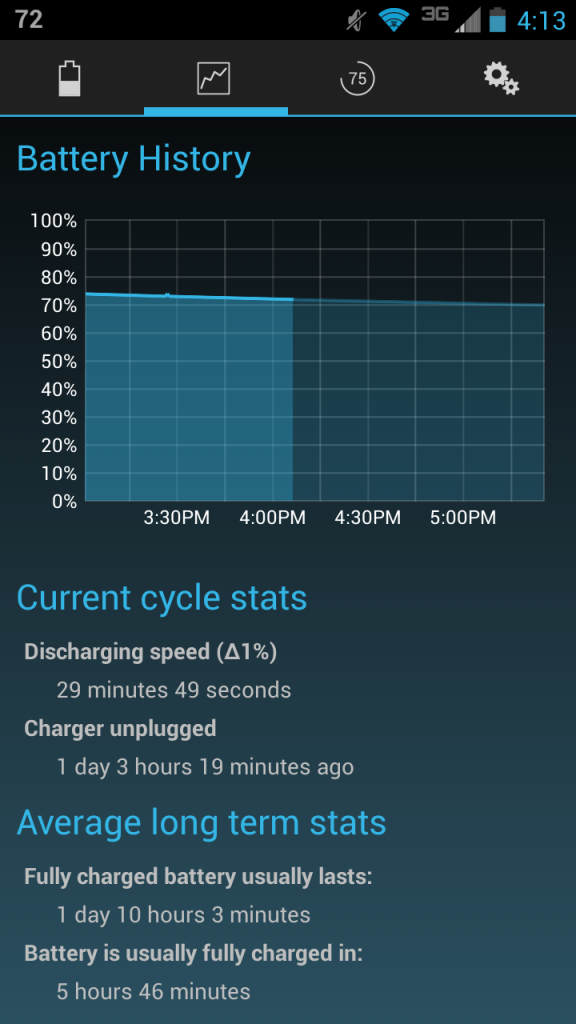 The main reason why the Maxx exists. The DROID Maxx is touted as having 48 hours of battery life. While I haven't gotten quite 2 days out of it, I have gotten over a day and a half, and that was mixed usage. Meaning, some on LTE, some on WiFi, some on standby and some heavy usage. If someone like me can get this thing to last 36 hours, and I use phones very heavily, then I'm sure it can last more than 48 hours. Just imagine how great it would be with a custom kernel. You can check out some of my battery life shots down below. And the average from battery widget reborn is shown above. 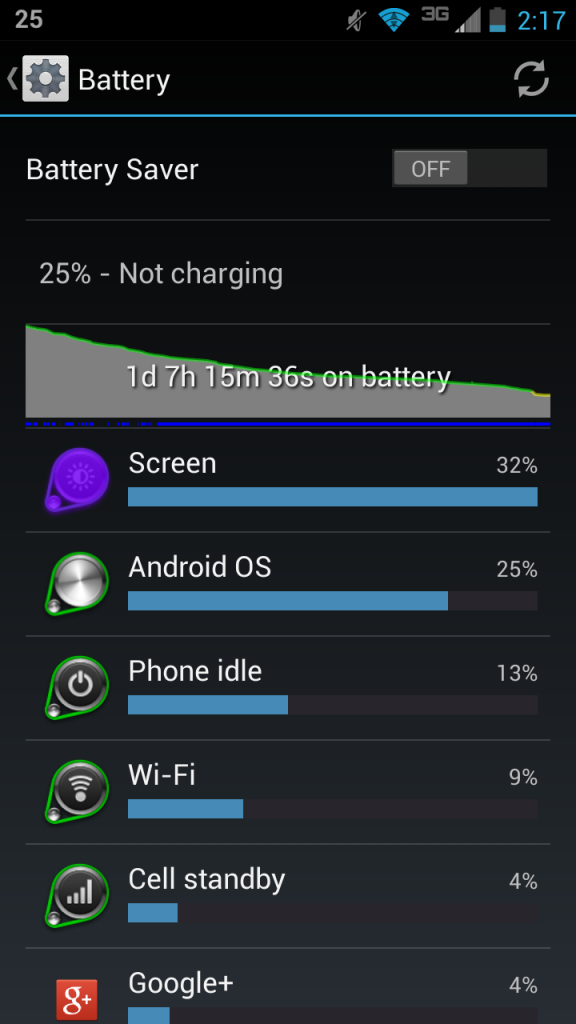 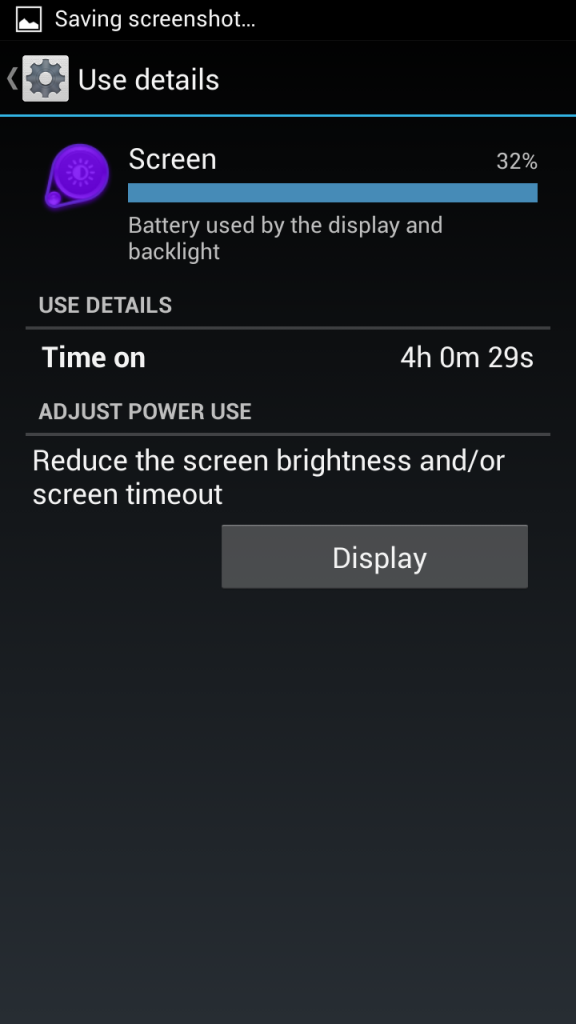 The DROID Maxx is still running Android 4.2.2, for now. I'm sure the Android 4.3 and soon 4.4 updates are coming. But as of writing this, it's still sitting at Android 4.2.2. The Maxx is running basically stock Android with a few tweaks. Which should make it a bit easier to update once it's time for a new version of Android. It also means there's not a ton of apps pre-installed. Motorola has about 4-5 apps of theirs that are pre-installed, and Verizon has about 10. That's definitely a lot less than what we'd see on the HTC One, LG G2, or Samsung Galaxy Note 3. Some of the tweaks include a better camera app, a few different looking icons, Touchless Control and Active Display being added, and that's about it.

I've already raved about Touchless Control and Active Display quite a bit, so I'm not going to talk too much about it here, as I'd be beating a dead horse. But just know, they work just as well on the DROID Maxx as the DROID Ultra and Moto X. 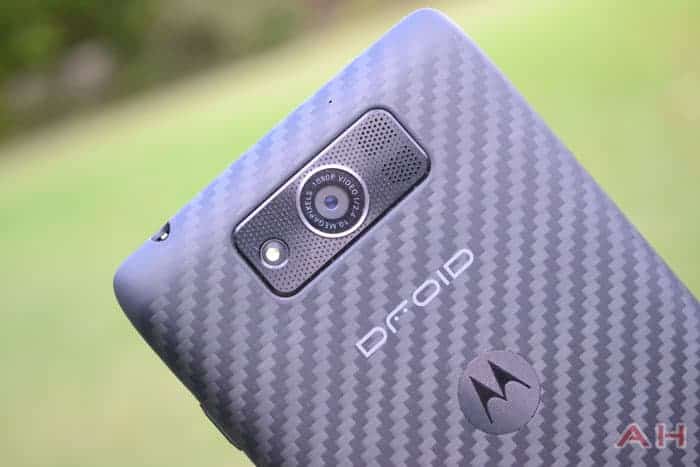 Yes the camera isn't perfect, but name a camera that is. Okay the G2's camera is pretty awesome with OIS. But the DROID Maxx's camera isn't the best, it's definitely not the worst. I've got some test shots in the gallery below that you can check out.

The DROID Maxx is probably the best Motorola device out there right now. Why? It's quite simple. Battery life. Not too many of us work from home like myself, and the rest of the editors here at Android Headlines. So many of us need a phone that can last all day, even under heavy use. Which is what the DROID Maxx can do. It's just a shame that it's only available on Verizon. Like I said above, if the DROID Maxx were the Moto X, Motorola would be making a boat load of cash off of it right now.