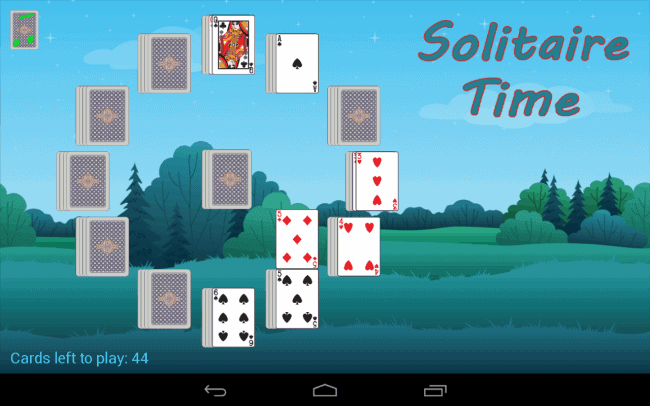 Description: Solitaire Time is a free game for Android that allows you to play Solitaire like you've never played it before. It follows the same formula however, instead of having to arrange the cards in the usual layout you're used to, you need to do so in the shape of an analogue clock face. This allows for a new and different approach to playing a game that's been played for years and years. It might seem like a quick and easy game but, you might be surprised at how difficult you'll find it.

How it Works: First of all, you'll have to download the app from the Play Store. After that, you'll be able to start playing. 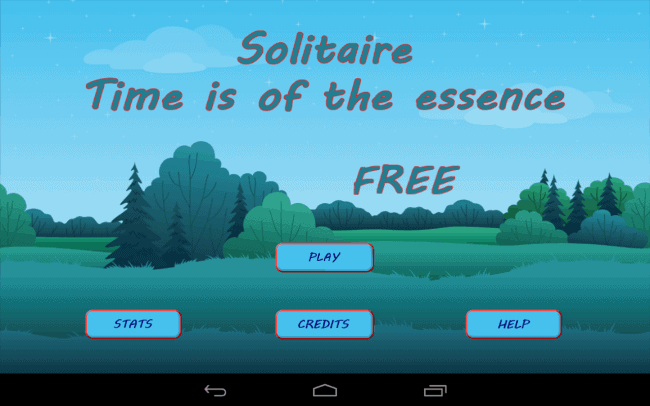 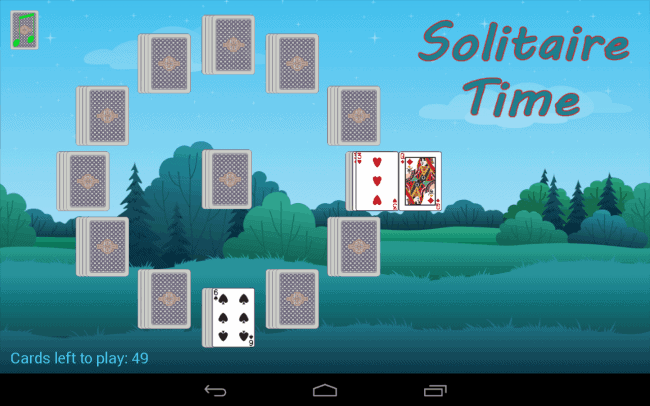 Things start off easy, and they soon start to flow quite well: 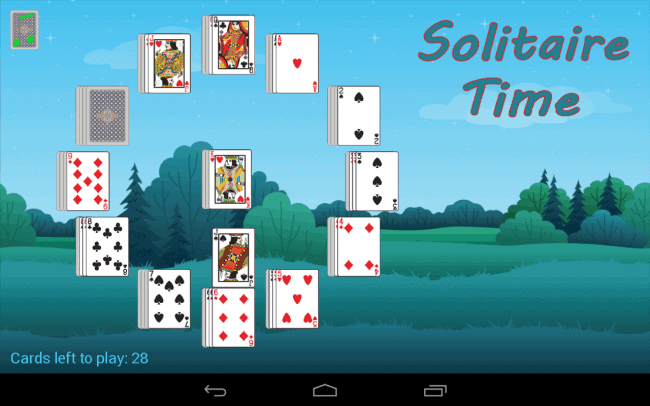 As you get near to making solitaire, you'll probably be thinking that it was quite easy but, you might find out that you've not hit the target, and that you've actually lost. 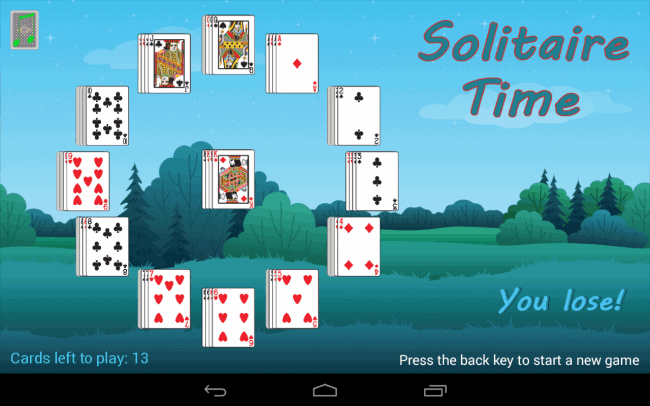 You can just back to start a new game. You can take a look at your statistics from the main menu, which will tell you how successful you've been. 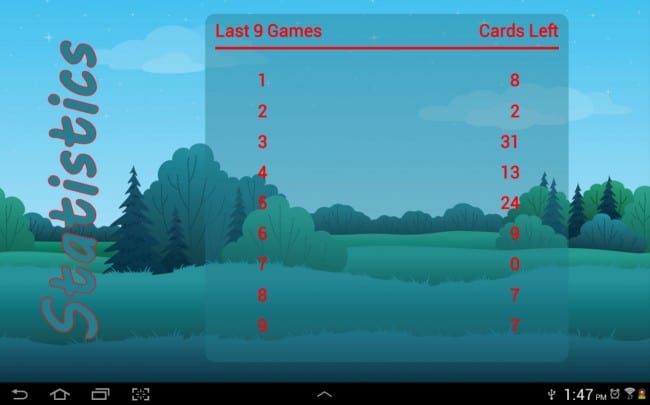 You should keep on practicing if you enjoy the game and for a small fee you can purchase the full game which allows you to keep on playing until you have no cards left, unlike the free version which stops at 5 cards. The free version of the game doesn't feature any ads at all.


Opinion: Ever since I used to play Solitaire on my Dad's Windows 3.11 PC, I've always had a a soft spot for the game. It's one of those classic games that works very well in the mobile setting. After all, it's easy to pick up and play and doesn't ask too much of its players. Solitaire Time is a fun and simple take on solitaire that's a great game for younger players and those not looking to get involved with difficult controls on blockbuster 3D games. Overall, I had a lot of fun with the game but, some added game modes and such would make things a little better.

Conclusion: For a free game that's free, there's not much to complain about, if anything, when it comes to Solitaire Time. While casual gamers and those new to card games will really enjoy the gamer, veteran players might not be as impressed. That's fine though, as this is a game that can be easily played on the bus, train or whatever, just as easily as it can with your feet up at home. With some added features and game modes, Solitaire Time would be a great game. As it stands though, this is a free game and the gameplay is very accessible, making Solitaire Time a game that you should definitely take a look at.