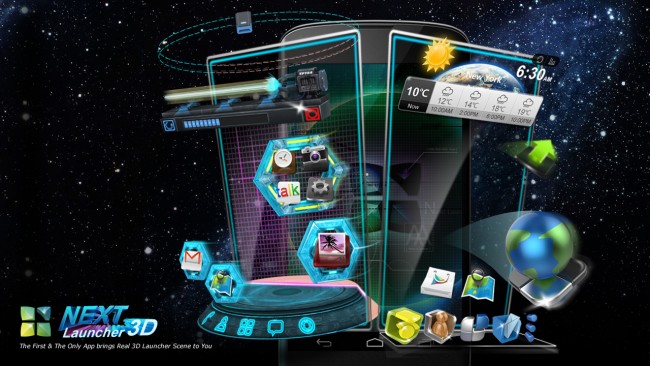 Description: As Android users, we're given more freedom and flexibility than any other mobile platform out there and thanks to the folks at the Go Launcher Dev Team, we've been enjoying different launcher experiences. With the Next Launcher 3D launcher however, they took things to a whole 'nother level. For the first time, launchers were finally able to take full advantage of the incredible graphics power in today's smartphones. The Next Launcher 3D features stunning animations and great-looking icons, as you might expect. However, the 3D Scene Mode gives you a whole new way to experience your Android homescreen. Take a look at the video below to take a closer look at the Next Launcher 3D. 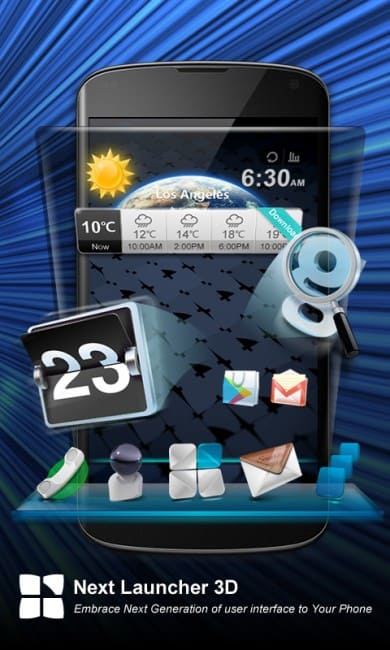 Just like any other launcher, you can change icons etc.

Everything you do in Next Launcher 3D is just like other launchers, only a little better. Right down to how you position icons on the display:

Of course, the real fun begins when you enter the 3D scene mode, which allows you to experience your homescreen in a whole new way. 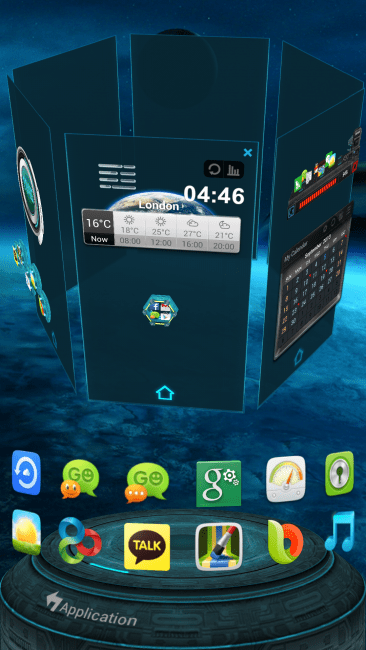 Everything looks a lot different, and your homescreen is layered with 3D elements. Making for a great interactive homescreen you won't find elsewhere. 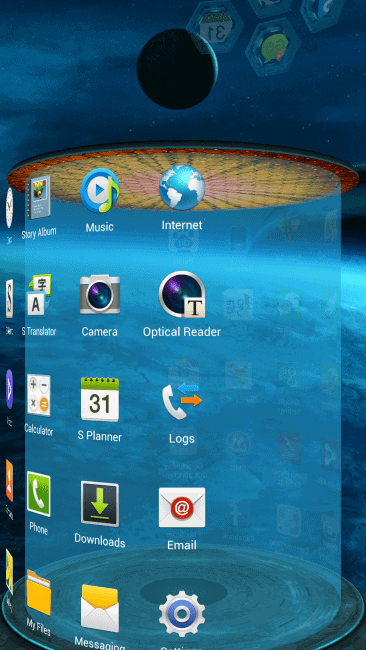 Even looking through folders on the homescreen is a lot different. 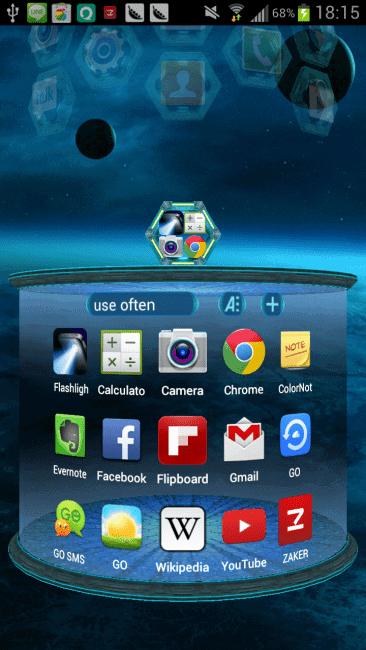 When moving from one page of the launcher to another, you can really see the layered elements at play. 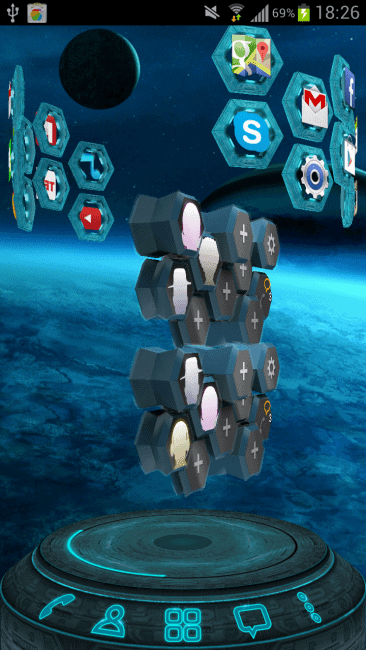 Everything you do in Next Launcher 3D is different from other launchers, it's also very, very cool.

Opinion: I'm a big fan of keeping my Android homescreen minimal and clear of widgets and icons for the most part. That's just my main screen however and some of the best things about Android are widgets. I use a whole bunch of them on my devices and Next Launcher 3D really takes things to a whole new level. For one thing, this is one of the best ways to shut your iPhone friends up but, it's also a great way to take advantage of your super-powerful smartphone. The 3D Scene mode really shows off what your device is capable of and frankly, it's just downright cool. This is the launcher from the future and it's a whole lot of fun to use and looks great on pretty much any device from the last year or so.

Conclusion: Next Launcher 3D is one of the best launchers on Android today, with so many options that are all very similar, this is one that actually stands head and shoulders above the rest. Which is pretty difficult to do in today's Play Store. It certainly is pricey but, it's well worth it for what you're getting. The 3D Scene is a whole lot of fun to use and actively changes how you interact with your homescreen. It's a shame that you can't use all widgets with this launcher but, this launcher is just ahead of the times, we suppose. With theme support and some great themes coming to the Play Store, Next Launcher 3D is only going to get better. Which is great because as it stands, this is easily one of the best launchers on Android right now.