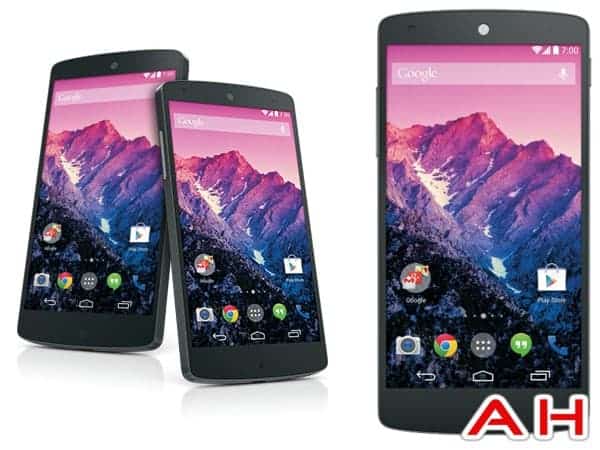 We’ve gotta show some love to our Sprint fans out there that want a Nexus. We just saw from Evleaks that the Nexus 5 was headed to Sprint, and now a tipster has gone through their site and found plenty of pictures of the Nexus 5 on Sprint. There’s really no way to tell that this is a Sprint branded device, but recently Sprint really hasn’t been branding their devices other than just a few apps. There’s generally no logo on there at all, Verizon could definitely learn from them. 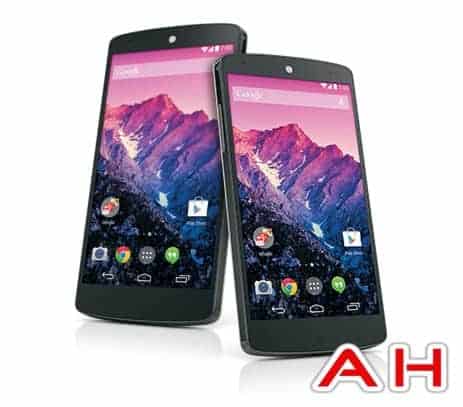 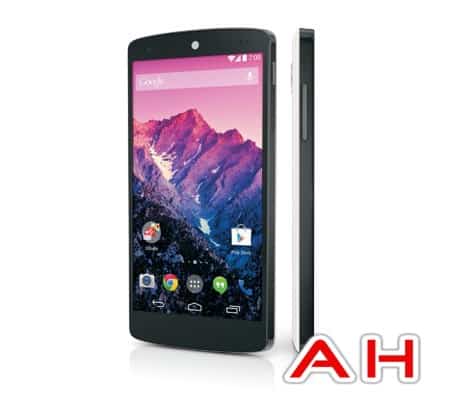 In these pictures you can see all kinds of angles of the Nexus 5, as well as a white Nexus 5. The white Nexus 5 looks exactly like the one we saw leak out over the weekend where the back is white and front is black. Kinda like an Oreo. There’s also the same pictures that Sprint uses on many of their phones, the Phone next to a deck of cards, to show you how big the phone actually is. Like we said above, there’s really no way to tell that this is the Sprint variant but it is on Sprint’s website. So that pretty much confirms that it’s coming to Sprint. It looks like Sprint has the Nexus 5 page ready to go just waiting on Google to “okay” it to go live. Exciting times for Sprint fans out there, especially hard-core Android fans on Sprint. 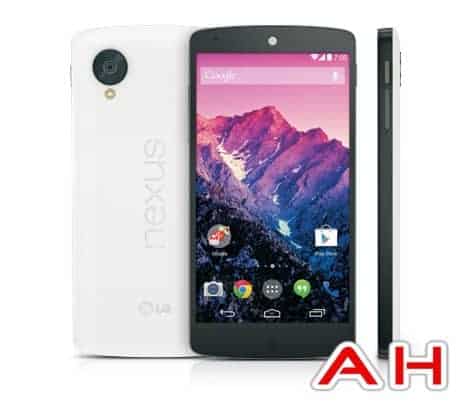 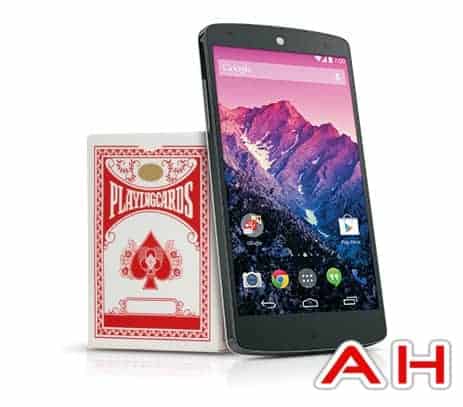 So it looks like the Nexus 5 will be available on T-Mobile and AT&T (unlocked and possibly on contract too), and now Sprint. What about Verizon? They might get a Nexus 5, they might not. From the leaks we’ve seen, the Nexus 5 doesn’t seem to support Verizon’s network at all. So unless there’s another variant, I don’t see it coming to Verizon. Which is definitely going to suck for all the Sprint users out there, and there are plenty of them believe it or not. Hopefully Google and Sprint sell the Nexus 5 for around $99 or less on-contract, but we’ll see soon.

Thanks to tipsters, Chad and Nick!