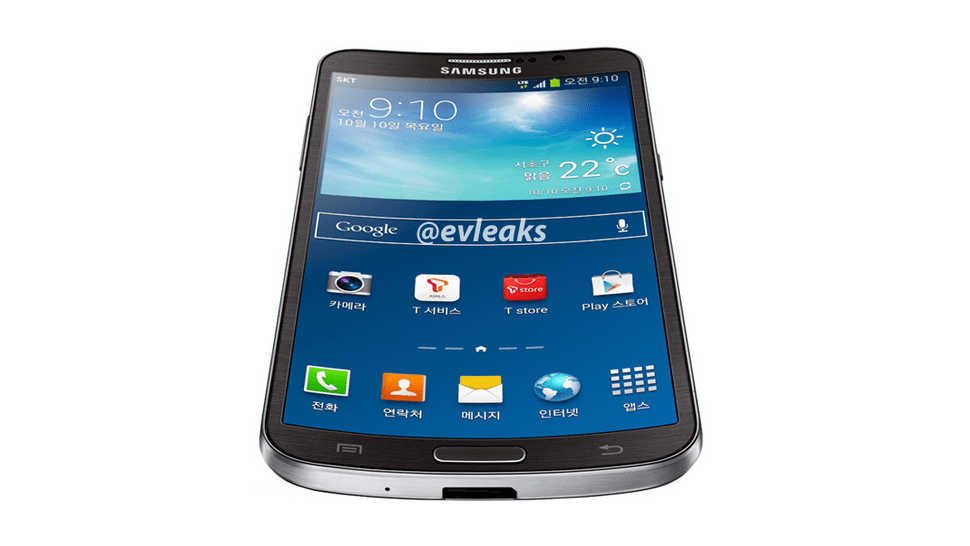 Rumors of Samsung's flexible display devices have been coming fast and furious lately. We've already seen the 'Galaxy Round' get trademarked by the USPTO. We also saw another device get certified in Korea, which could possibly be the Galaxy Round, or Samsung's curved display device. Of course we don't know for sure. Now, everyone's favorite leaker @evleaks has just leaked out an image of what could be Samsung's first curved display phone. Of course it looks very similar to the Galaxy S4, Galaxy Note 3 and any other Samsung device, but the screen is curved.

For those of you that owned the Galaxy Nexus and are thinking "but the Galaxy Nexus was curved", yes you are right. But instead of being curved in landscape, this one is curved in portrait, which you can see from the image above. It looks a bit awkward, but before I say anything good or bad about it, I'd like to get my hands on it. 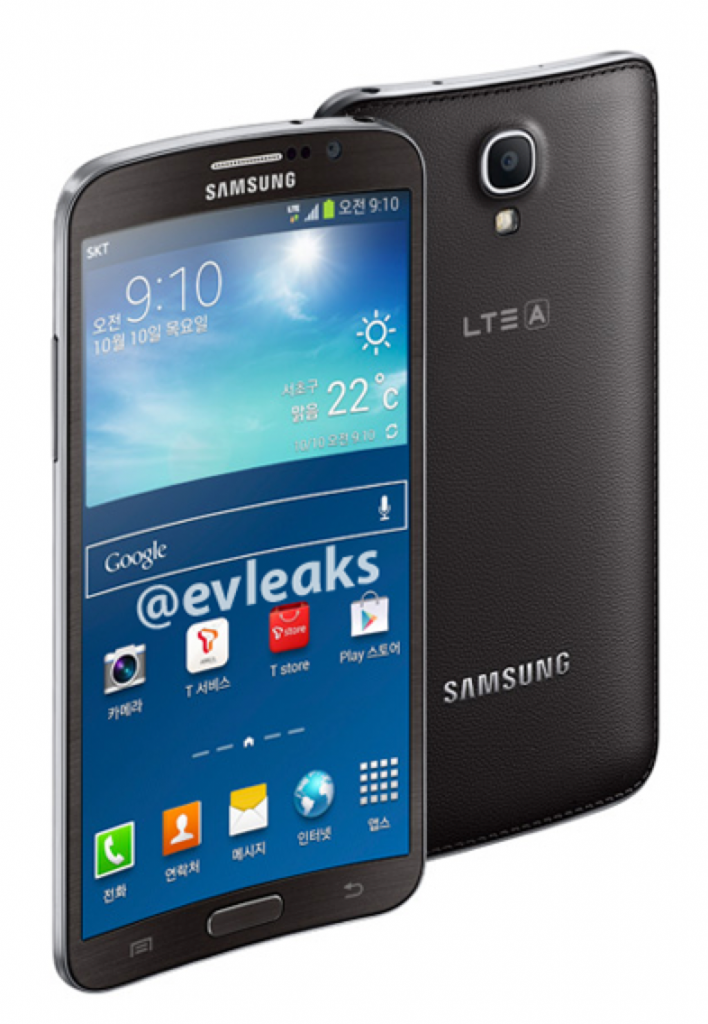 A lot of people have asked, "why do we want a curved display?" Well honestly? I have no idea. I think it's mostly because it's emerging technology and will be part of most phones in the future. As of right now, there's not a whole lot you can do with curved displays as they can only be curved so much, and the internals of the device cannot be twisted or bent. Although LG says their future batteries can be twisted and bent. So we'll see. Both LG and Samsung are working on flexible displays, and a race to be first with a flexible display device. It'll be interesting to see who gets there first. But at the rate things are leaking out, it looks like Samsung might beat everyone.

Depending on the size and specs of this device, would you purchase this device with a curved screen? Or would you wait for version 2 to come out in a few months? Heck, Samsung is already working on their second generation Galaxy Gear, so I wouldn't put it past them to put out another curved display device in a few months.