Dell has traditionally made desktop and laptop PCs, and while they have dabbled in Android smartphones and tablets, nothing has really taken off for them in that department. They've gone so far as to back out of the smartphone market altogether. They are still kicking out tablets that run both Android and Windows operating systems.  Their most recent Android tablet additions are the Dell Venue 7 and Venue 8, which they announced a few weeks ago. 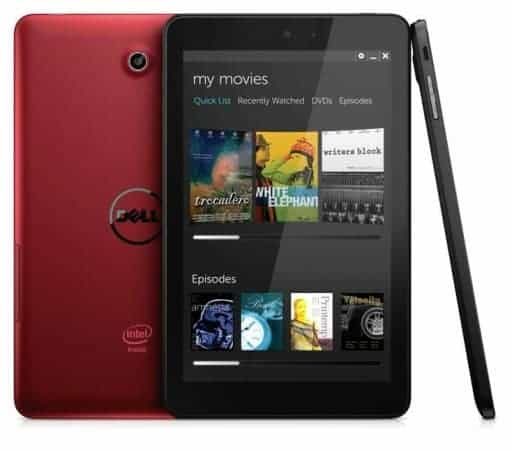 "The Dell Venue 7 and Dell Venue 8 Android-based tablets are affordable, feature-rich tablets for people who want to be constantly connected wherever they are. Both tablets have an upscale fit and finish, and are designed with longevity in mind with the right components so that customers will be just as delighted with their tablet one year from now, as they are on the day they take it out of the box." 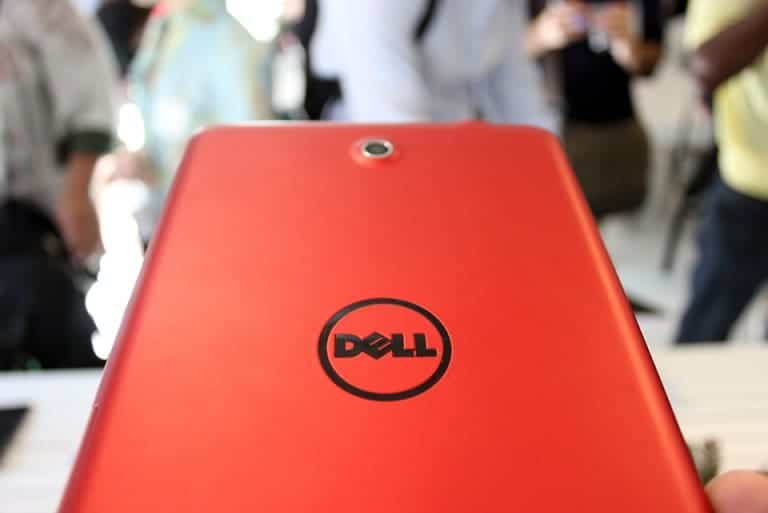 The Venue 7 is priced at a cool $150, making it very much an entry-level device. The Venue 8 is only $180, so it's not much more expensive. Both devices run on Intel ATOM Z2580 processors. These are the Clover Trail+ version ATOM processors that feature Hyperthreading and VTx technology. They both have 2 GB of RAM, Intel HD graphics adapters, and support for 802.11 b/g/n Wi-Fi and Bluetooth 4.0. The displays have a paltry 1200 x 800 resolution. The only difference between the Venue 7 and Venue 8 is the device screen size. The Venue 7 has a 7-inch display, while the Venue 8 has a…wait for it…8-inch display. Both tablets also run Android 4.2.2. 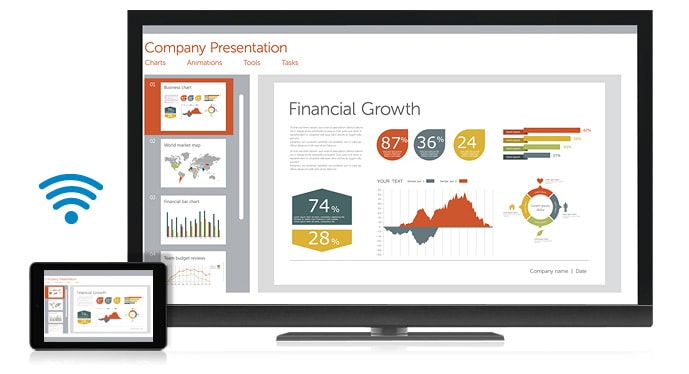 I am usually not a proponent of buying cheap Android tablets. You are better of spending an extra $50 and picking up a Nexus 7. But these Dell Venue tablets are actually decent options because of the updated Intel ATOM processors. They should have solid battery life, too. I would still generally recommend a Nexus 7, but if you're looking for an inexpensive gift this holiday season, the Venue 7 or 8 might be the way to go. 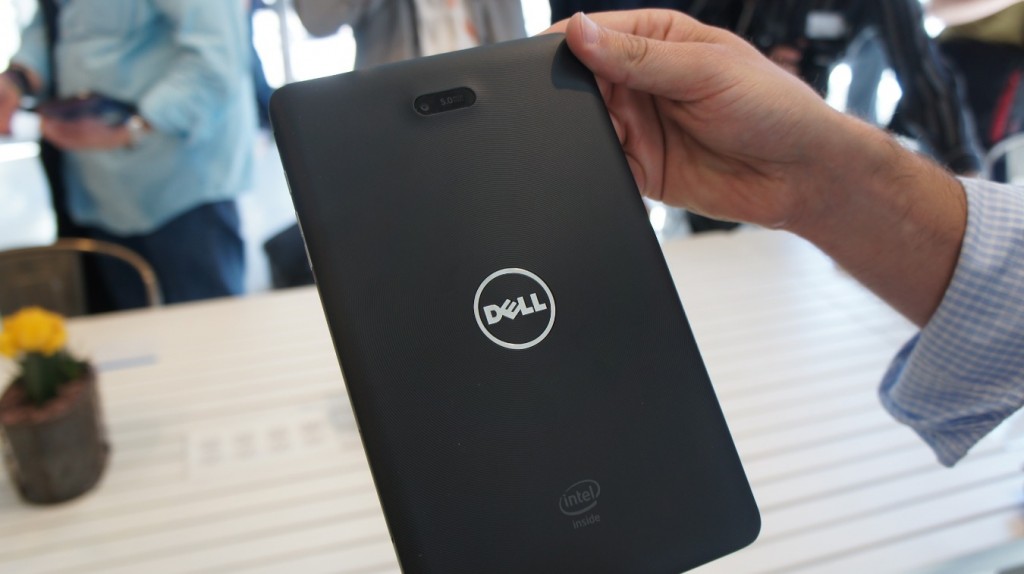 You can find more info directly from Dell here on their press release. You can also head over to the Venue 7 and Venue 8 pages directly if you want.