In a bit of non-Android news, it appears that Google’s self driving cars have made the news again at a Robotics conference in Santa Clara, California. Google has been experimenting with these modified Prius and Lexus vehicles for several years and it appears that they may be much safer to use than a human driven car.

In a statement made by a Googler named Chris Urmson, the fleet of autonomous cars have logged over 100,000 miles on the roadways of California and Nevada in various tests. The results of these tests show that human drivers tend to break and accelerate at sharper rates than their robotic counterparts. The data also showed that the car’s software often did a much better of maintaining a safer distance between other cars on the road. All of the human drivers in these tests were professionally trained drivers with years of experience.

Aside from the safety aspects of Google’s driverless cars, Google is hard at work improving the cars dashboard in order to allow for passengers to get a glimpse on what their car is doing. “Inside the car we’ve gone out of our way to make the human factors work,” Urmson said. Users will still be able to take control when needed. Urmson would not comment any further on the status of Google’s driverless car effort.

While driverless cars are still years away, they do have a bright future as many auto manufacturers are already working on creating their own driverless cars that may see the light of day within the next decade or so. These new cars should be a lot safer and reduce roadway accidents significantly once widely adopted. The cars will also likely have a faster reaction time than human drivers and accidents caused by driver distraction would be nearly eliminated.

All of this car talk has me thinking… when will my car get Kit Kat? 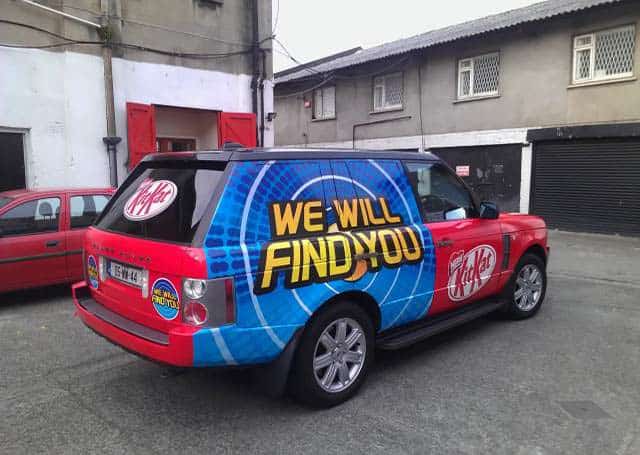