The iPad Mini has been made official. It’s going on sale in late November for about $399 for 16GB. There’s also an LTE version that’s a bit more. It’s definitely not the best price for this tablet, but how well does it stack up to the competition? We compared it to the Kindle Fire HDX, Galaxy Tab 3 7.0 (because the iPad Mini is a 7-inch tablet), along with the Nexus 7 2013. The Kindle Fire HDX and the Nexus 7 are two great tablets, while the Galaxy Tab 3 7.0 isn’t the best tablet out there. Especially with the 1024×600 resolution display. The other three tablets all have HD displays, and are a bit more, but to me it’s worth it for the better looking display. 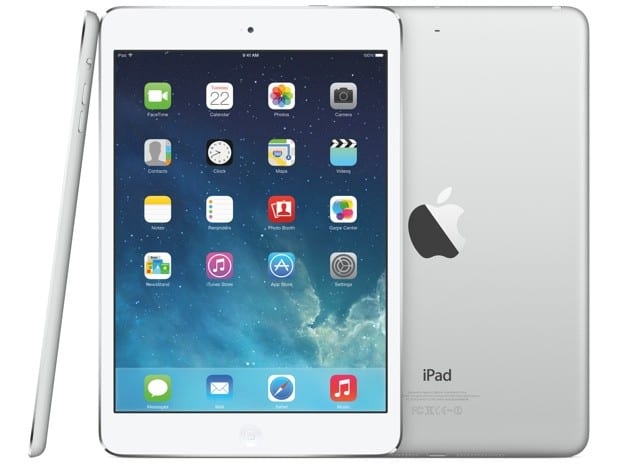 Don’t get us wrong, we are still Android fans here at Android Headlines, but it’s still cool to see what the competition has available. Why? Well because the competition is what keeps Android on it’s toes. Without competition we wouldn’t see much in innovation for the OS and even the hardware. Judging by the specs in the table, I’d have to say the Kindle Fire HDX is the best spec wise, but software wise, it’d probably be the Nexus 7. Of course we don’t like iOS 7 since we are Android fans. Although I kinda do like some of the features in iOS 7, probably because we’ve had it on Android for a few years now. 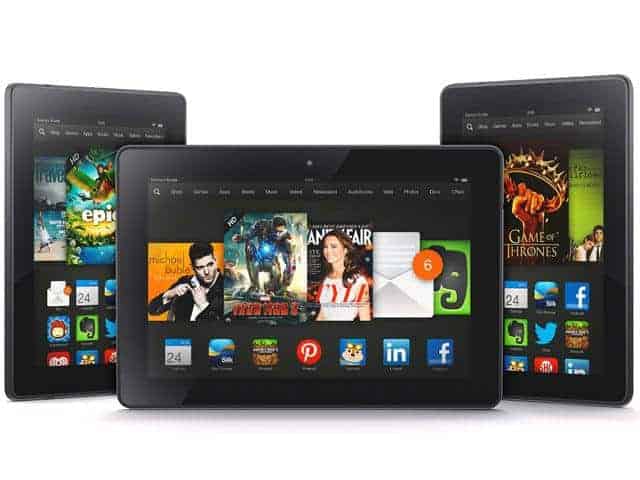 Which one of these tablets would you buy, if you weren’t or aren’t an Android fan? Personally for me, it’d probably be the Kindle Fire HDX. It’s the same price as the Nexus 7, but with a higher clocked processor and faster charging. It’s also got a larger battery inside, which is definitely nice. But remember that the Nexus 7 has a smaller battery than last year’s version and still has  killer battery life. The Kindle Fire HDX is not using Android, well it is kinda, it’s a forked version of Android. 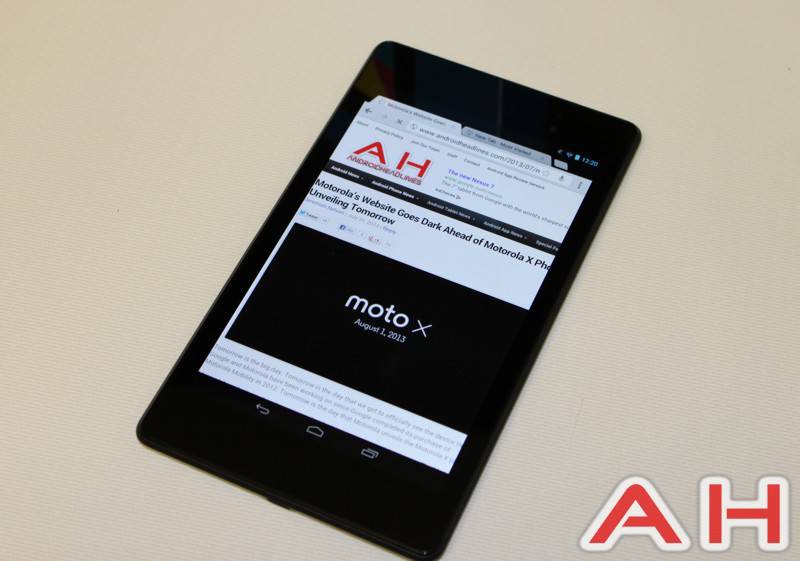