Along with the iPad Mini Retina, Apple also announced the iPad Air, which is supposedly thinner, lighter and just better. At least that's what Apple wants us to think. So we thought we'd compare it to some of the other competition out there. Nokia also announced their first tablet, the Lumia 2520, which honestly, it surprised me as to how good it actually is and the pricing of it. The iPad Air is actually the thinnest out of all these tablets, but not by much. The iPad Air is 0.29-inches thin while the Galaxy Note 10.1 announced last month is 0.31-inches thin. So not much thinner, but a bit thinner. 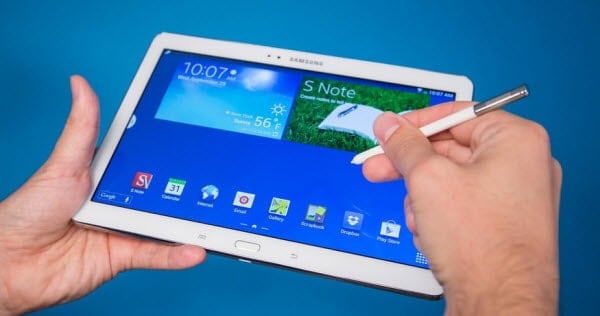 We also compared it to the Nexus 10 because it's really the only other high-end 10-inch tablet available right now running Android. Since Google hasn't yet announced this year's Nexus 10. Although I expect it to be announced in a few weeks with the Nexus 5 and Android 4.4 KitKat. All of these tablets are very similar on the spec sheet, even the year Nexus 10, surprisingly. It's great to see that the competition is very similar in specs to Android, which means the real difference is in the experience and software. We are a bit biased because we are Android fans here, but I'd say that the Galaxy Note 10.1 – 2014 Edition is probably the best with features, but as far as experience, I'd have to say the Nexus 10. Now I haven't used a Windows tablet in a while, but Windows RT always make me wonder "why do you exist?" because there's no desktop. And you can only use the Metro style apps, which really sucks. 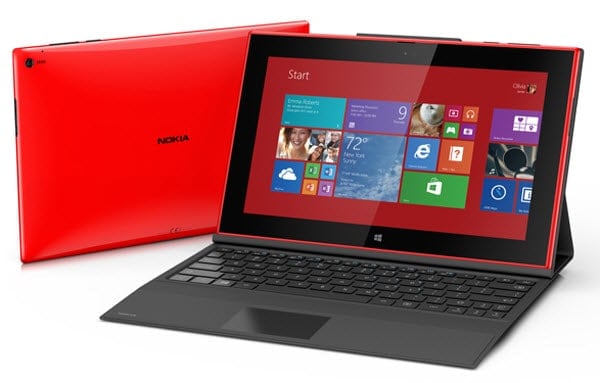 The iPad Air looks really nice but it also looks like the iPad 4. For those that like Apple's products, you'll probably love the iPad Air. But if you are not tied down to just one platform, you'll definitely want to check out the table above. 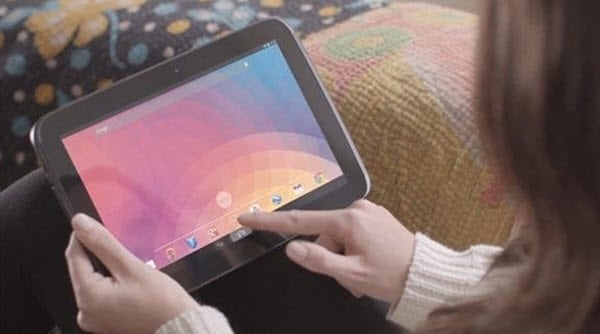