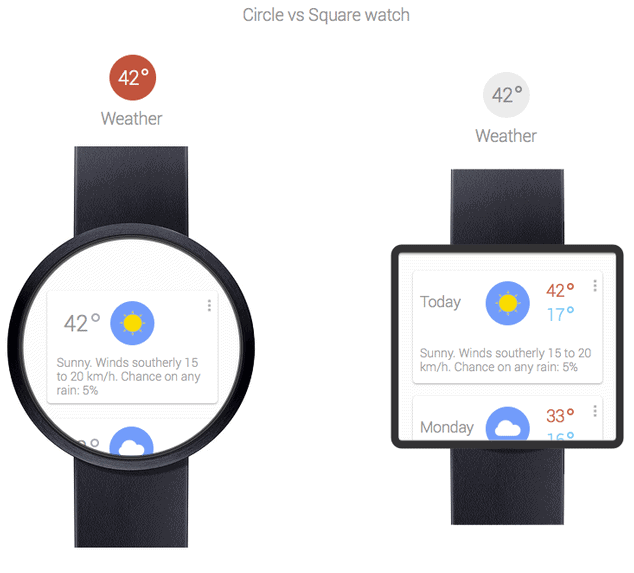 Smartwatches are starting to come out of the woodwork – Sony has their version, and most recently, Samsung introduced us to their new Galaxy Gear wrist device that seems to be selling very well…if the forums are any kind of gauge.  However nice the Galaxy Gear may be, it is severely limited in its scope by only working with the Galaxy Note 3, and soon with a few Samsung devices, once upgraded to Android 4.3.  It's almost as if they are trying to be like Apple and suck you into the Samsung ecosystem, rather than selling a smartwatch that can work with any Android 4.3 device – they have hinted it may work with some other phones, but will not be able to take advantage of all of the Gear's functionality.

Not to be one left without a smartwatch, Google is hard at work on their own wrist device, a Nexus device (codenamed Gem) with rumors and design concepts as plentiful as ever – cleverly illustrated here by Adrian Maciburko, along with his comments on how he believes it should function. Adrian has rendered both an around version and a square design to let us see what "Google Time" may have in store for us. The Google Watch is real and being worked on and finalized for an official unveiling, most likely October 31, according to our last report .

Rumor #2. Google will announce a Nexus watch, codenamed Gem, likely together with the KitKat announcement. The date I have, which, once again, is about a month old, is also October 31st. 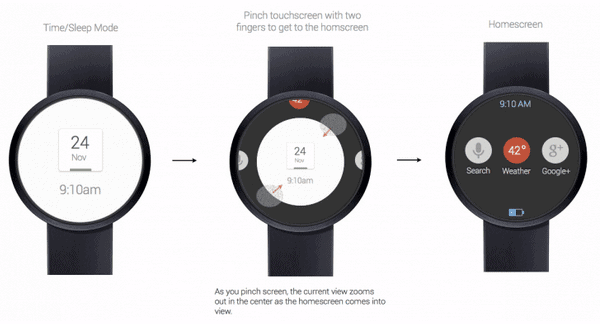 It you read tech blogs, then you are aware of Google Glass – Google is painstakingly working and testing to make sure it has a lot of functionality, and if they put half as much effort into their smartwatch device, we may be in for a real treat.  Certainly Google will incorporate Google Now into the device so you could ask it questions and she (they always have a woman's voice) will tell you the information, even while driving.  All of Google's other functions could be pushed to your Google timepiece, like calendar events, emails, text messaging, weather, distance until you get home or to your destination, Google+, Hangouts, etc., and yes, even the correct time! 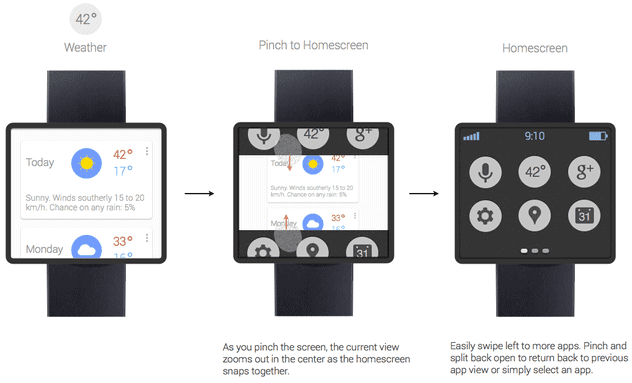 With battery life so important in our devices, especially one as small as a watch, we can only assume that it will be one of Google's main priorities – extending the battery life with Bluetooth 4.0. Google was rumored to have a Motorola xWatch readied for release with the Moto X, but its parent company Google possibly thought it would be better served to release it themselves and have it compatible with all Android smartphones, most likely using Android 4.3.

All of this is rumor and speculation – there are no official or unofficial pictures or specs available, but if Google could keep KitKat under wrap(pers), I suppose they can do the same for a smartwatch. October 31 is not far away, so all shall be revealed very shortly.