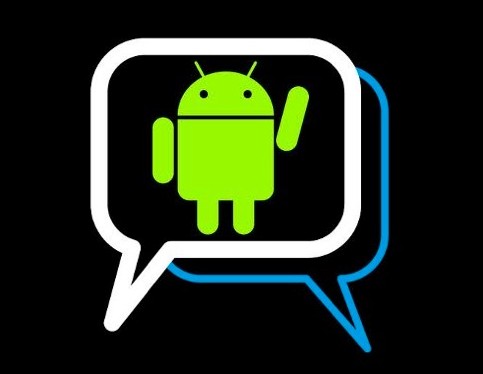 While it is hard to deny that BlackBerry’s launch of BlackBerry Messenger did not go over so well, it does seem to be a popular application surpassing the 10 million download count. This is rather impressive as BlackBerry is struggling to sell their once popular line of mobile phones.

As you may recall, there were several botched releases of the BlackBerry Messenger application that eventually turned BBM into a bit of a joke in the Android community. BlackBerry blamed the botched release on excessive traffic caused by a large number of Android users using a (leaked) pre-release version of BBM for Android. In order to combat this, BlackBerry implemented a waiting list feature into the final build of Android.

Thanks to the improved version of the mobile client, BlackBerry has removed the waiting list requirement. New users are now free to download the client and immediately setup a new account without waiting. I just went through the setup process myself and can confirm that it is a painless process.

Unfortunately the application still lacks support for tablets so you will need an Android phone to run this application. BlackBerry is happy to report that several new features are coming to the platform in the next few months. It does work with people who use the native BBM client on their BlackBerry Phones. If you were a recent Android transplant, you should feel right at home with this client. 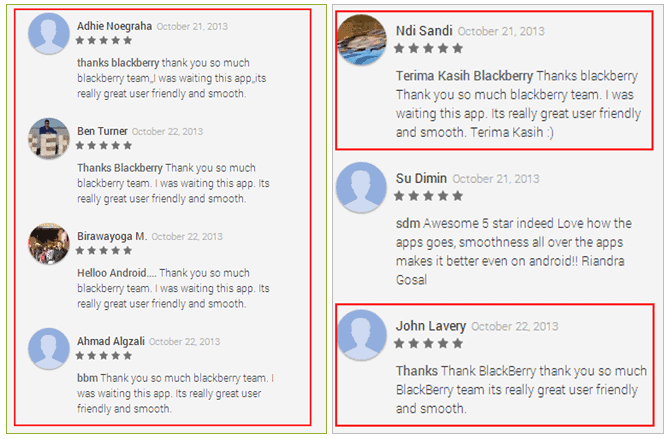 It is quite an accomplishment to hit the 10 million download mark on an application in such a short amount of time. I do however take these numbers with a grain of salt in light of the large number of faked reviews of the application, aka BerryGate. Both BlackBerry and Google are investigating how these reviews made it to the Google PlayStore. We are not saying that BlackBerry sanctioned these reviews, I am just saying that there is a possibility that the download numbers could also be suspect.

Many friends of mine who refuse to give up the failing mobile phone platform, BlackBerry, tell me that the main reason is BBM. They have no excuse anymore to come to the dark (Holo) side now.