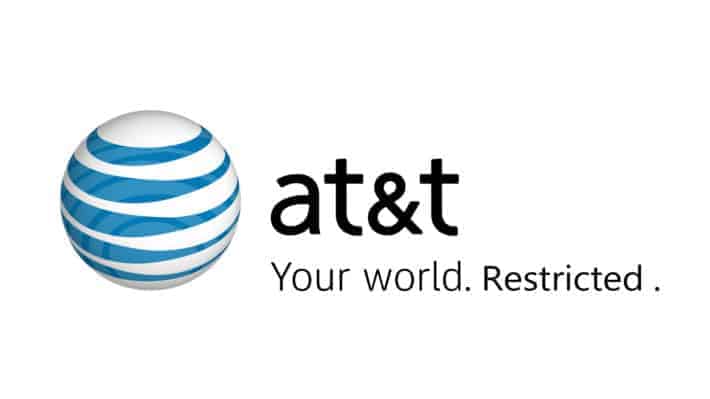 Most of us don't use per minute plans anymore. In fact, those of us with Smart Phones are often forced into an unlimited plan (where available). For example, with Sprint, I have absolutely no choice but to have unlimited everything. I have no real problem with this, personally, because I am constantly using data on my phone. I don't actually need unlimited calls or texts, per se, because I rarely use it; but in all honesty, data charges is where the expense often lies. But this article isn't about us as much as it is about those who do use per minute charges.

The bad news is that AT&T has eliminated 'per minute' charges. The good news is that it is only for new customers. So those who currently have a 'per minute' plan are safe… at least for now. From this point forward, new AT&T customers will be forced into unlimited talk and text. While this does put AT&T on par with other carriers such as Verizon and Sprint, it can also be considered a back-step. It's another situation that is making mobile phone service more expensive than it should or has to be; almost a devolution of sorts.

There is, however, an exceptional offer (exceptional in its base definition). A new customer can purchase a plan offering 450 minutes talk for $40 per month, but then text and data charges are increased (so really, there's still no option). The reason for this move on the part of so many carriers is the unbelievably high demand for data, claiming that this alleviates a part of that demand. Also, the new system will assist in removing consumers from the rather out-dated dedicated voice lines that were (are) congruent with what are known as 'legacy plans'. LTE has brought a new system of voice transfer, using the same data transmission channels and frequencies to carry said voice.

What does this mean for "mom and dad" who still use a tiered system? Well, as it stands now, they can continue to use their current plan. However, once their contract is up, they upgrade to a new phone, or they switch carriers, they will be forced into an "everything" plan.  While I understand the stated reasoning (not to be confused with actual reasoning) behind this change, I don't see the necessity of it. While it will open up various legacy lines for data, it doesn't expand the current availability of said data if voice will be running over the same LTE as data. As I said in paragraph one, this doesn't affect me but it does concern me. The only question I have is, "How will it honestly and effectively benefit the consumer?"