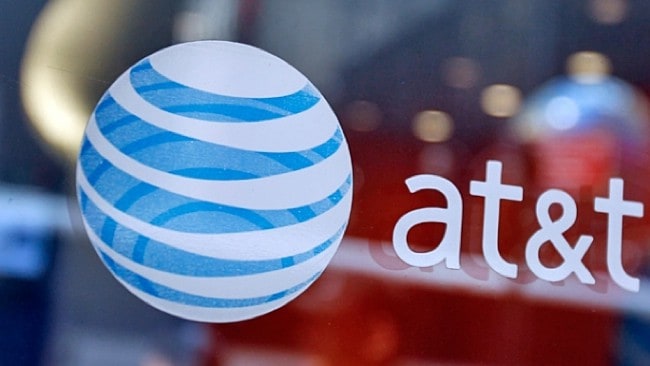 We all know AT&T's LTE network is probably the fastest out there. I know in my experience, I've been able to pull down around 60mbps download and about 25-30mbps upload in many areas. Which is much faster than Verizon (although they used to be very fast when it first launched), Sprint isn't even in the equation at least in my area. While T-Mobile is just getting their LTE network up, it's fast, but not AT&T fast.

Today, AT&T has announced a $5 'day pass" which is a new option for consumers with tablets in need of connectivity. Unfortunately, it doesn't look like you'll be able to use this on laptops. If you're interested, you can head over here and follow the steps to sign up for a session. You can also open up the AT&T All Access app which is preloaded on AT&T tablets, click on new customer and go through the setup to purchase your day pass. This was announced at the GigaOm Mobilize conference on Thursday.

Previously, AT&T had allowed customers to buy access to data. However the cheapest option was $14.99 for 250MB of data over $30. That's pretty sad, in my opinion. 250MB of data doesn't get you much, especially on their blazing fast LTE network. However, this $5 pass provides 250MB of data for one day. So it's the same amount of data, for less money. Which is great if you're out of town for a day or two and just need some data to check your bank account or flight information.

AT&T is positioning this as an alternative to paid WiFi hotspots in places like hotels and airports. This access gives users the flexibility and a quick last-minute option for consumers, but it's probably to expensive for daily use. However if you're heading to CES in January, it would be great in Las Vegas. But then you may fly through that data cap very quickly. It'd be nice if AT&T offered other daily plans. Like a 3GB and 5GB plan.

AT&T also has about 437 LTE markets in the US, and that's very close to what Verizon has. While T-Mobile has just over 200 and Sprint's numbers are little smaller. AT&T has a great network, and this day pass definitely sounds awesome.