The ASUS Transformer product line has always peaked the interests of Road Warriors like myself thanks to the optional battery sporting keyboard dock. The manufacturer has caused a slew of tablets in similar form factors to be released to the market in previous months from several manufacturers. ASUS is looking to release their latest offering in this highly successful line, the Transformer Pad TF701T.

The ASUS Transformer Pad TF701T has quite a bit of powerful hardware under the hood in order to improve the performance issues that owners of the Transformer 700 complained about. The Tablet will include;

Unfortunately ASUS continues to sell the Keyboard Dock as an add-on accessory with their hybrid Android Tablets. The Keyboard is normally included in ASUS's Windows 8 Transformers for free. As someone who has owned two previous models of the ASUS Transformer, I can definitely say that the Keyboard is what makes this tablet special. 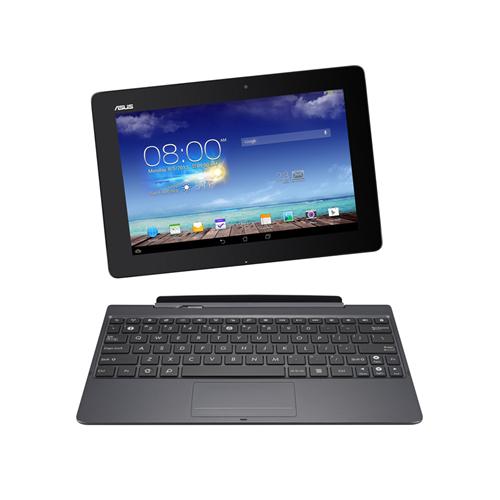 The Display on the Transformer Tablets are normally amazing and have some of the best viewing angles I have ever seen in a tablet. Based on the initial reviews, it appears that this tablet will not disappoint. The tablet should perform fairly well in direct sunlight as well.

ASUS seems to be putting a lot of effort into improving the sound quality of the tablet with the addition of Sonicmaster Sound. When you combine this with the previously mentioned High Resolution Screen, it is clear that this tablet will provide an amazing video watching experience. You may want to spring for the 128 GB MicroSD Card if you are a video junkie.

Unfortunately it appears that ASUS has decided to use a lower megapixel camera on the TF701T as it was taken from an 8 MP down to a 5 MP. Of course, the total number of megapixels does not always indicate that the quality of the photos will suffer.

ASUS is also launching the tablet with an optional case that not only provides protection but also allows the tablet to be propped up for easy viewing of videos. The case is expected to retail for around $55.00 at launch.

The Tablet is expected to hit store shelves on October 21st and is expected to cost around $600 USD. We do not know the pricing of the keyboard dock but based on previous models, we are estimating an additional $150.00. This premium tablet definitely carries a premium price tag.