Skip to content
Trusted By Millions
Independent, Expert Android News You Can Trust, Since 2010
Publishing More Android Than Anyone Else
7
Today
95
This Week
738
This Month
6681
This Year
124204
All Time 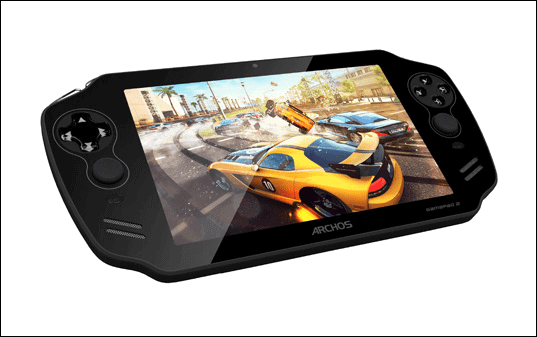 There seems to be a bigger push lately from all sorts of OEM’s from start-ups to known tablet markets like Archos, or companies like Nvidia, to release the ideal Android-based console, from prices of $100 to $250. Archos has released a GamePad before with a dual core Cortex A9, but this time it’s coming out with a GamePad 2 with a quad core Cortex A9 chip and other improved specs: 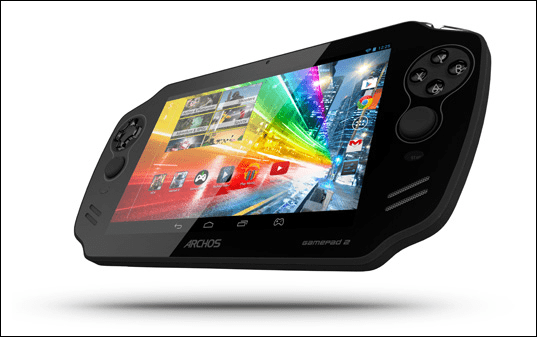 The main problem with it I’d say that it’s not even the low resolution display, but  the fact that for a “gaming device” it’s still coming out with a Cortex A9-based chip, which may have been ok in 2011, and even in 2012, as it arrived in quad core versions, but it was quickly made obsolete by Krait-based and Cortex A15-based processors, that were significantly more advanced, and of course, faster. 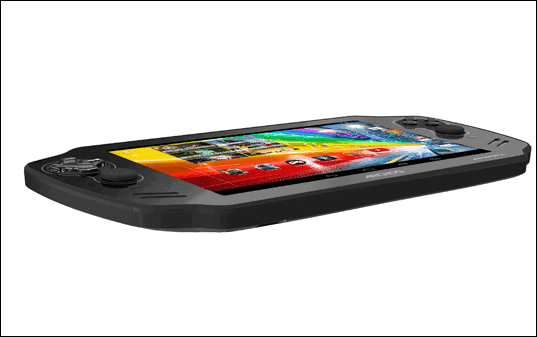 At the end of the day you may want to decide between this and Nvidia’s Project SHIELD, which costs $50 more, and while it has a smaller screen, it should have a much better controller, and support many more games, including all the Tegra Zone games, and all the Steam games, through Wi-Fi streaming from your PC.

The SHIELD may be targeted at a more advanced crowd, though, and the Archos GamePad 2 could work for kinds of younger ages, where they can just buy one of these for $200, and play on them. Meanwhile, they can still use them as normal, tablets, too. Archos has never made hugely successful products, but they’ve done pretty well for themselves, and if they are making a second version of the GamePad, I think it was pretty well received by their customers, and the GamePad 2 should be even more successful for them than the first one.