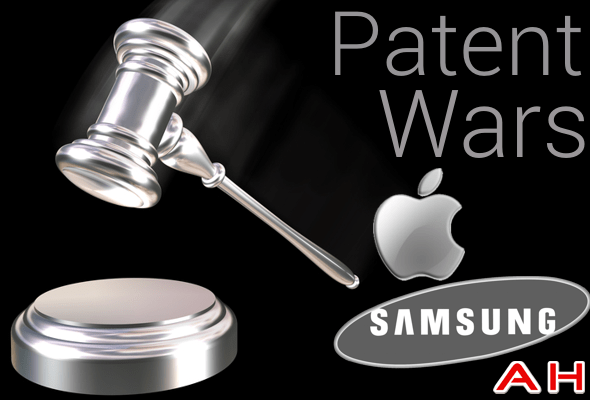 Those who know me know that I am not so much an Android "fanboi" as I am anti-Apple. So bear with me while I try to maintain a sense of objectivity in this report, but it seems Apple is at it again. Apple has become rather well known for filing what many consider to be frivolous patent lawsuits. Earlier this month, the International Trade Commission (ITC) upheld an import ban filed by Apple against Samsung. Now, Apple is filing for appeal on certain aspects of the ruling. Apple is seeking a ruling to even ban Samsung's ability to design and create "work-arounds" – what we would call 'alternatives'. In addition, Apple seeks to include current U.S. sold items.

Currently, the way the ban sits, it addresses primarily older and discontinued models. Apple seeks to add three additional patents to the currently decided two to the "infringement" list which would not only include the current devices covered in the ban, but would also add newer newer devices as well.

For the time being, Apple reserves the right to appeal any or all unfavorable parts of the ITC ruling. This could theoretically result in an import ban over up to three more patents, a reversal of the ITC's decision to clear certain workarounds, and even with respect to the patents on which Apple prevailed, a modified claim construction could result in a technically broader ban.

He goes on to state that most likely, Apple will appeal on "two or three" priorities that hold a strategic bearing. They [Apple] will be ignoring any design patents that can easily be altered and isn't included in Samsung's more recent devices. In other words, they are focusing on what they can do to completely stop Samsung imports. 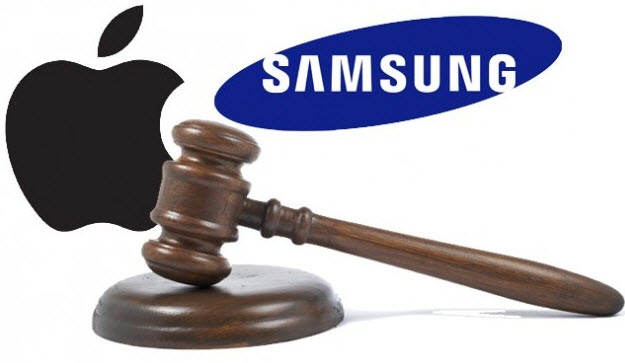 Mueller also expects Samsung to retaliate an appeal within a matter of weeks. However, it should be noted that Samsung is unable to do so until after the Government Shutdown comes to a close. The reason why Samsung didn't appeal in a more timely fashion extends beyond the shutdown, however. They were required to wait until the end of a Presidential Review period to allow for possible Presidential veto (which would have overruled the ITC). If you remember in August, President Obama vetoed Samsung's ban against Apple.

Back in September, Verizon made their voices heard and stated their discontent with the Samsung ban previously asking Obama to ban certain iPhone features that were infringements on Samsung patents. In addition, Verizon made the point that it would limit consumer choice, reduce LTE options, and reduce wireless broadband availability. Verizon pointed out their desire for the courts to consider the public consumer who would most definitely lose.

Taking your preferred device/company out of it (which in this case is difficult to do, granted), how do you see this? Do you think Apple is not only well within their rights, but are justified for their actions or do you see them as throwing their weight around and trying to shut everyone else out intentionally attempting a monopoly of sorts? I know that, personally, I would just simply like to know one thing… those ruling in this case, I would like to know what devices they use. I think that would automatically predict the outcome, but that's the cynic in me.