Samsung have officially announced a new high-end smartphone, called the Galaxy J, details of which first appeared only a few days ago. The late October release of the Galaxy J appears to be a Japan only affair, with NTT DoCoMo having posted purchase details on its site, which state that DoCoMo are accepting pre-orders for the device from noon (Japan Standard Time) onwards via their website and over the counter. 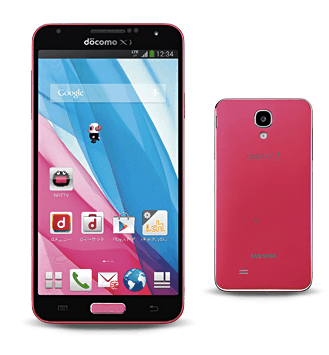 The Galaxy J (SC-02F) is believed to have been developed in order to compete more directly with the Sony Z1 in Sony’s home country, and as such is crammed with the usual TouchWiz enhancements, and boasts top-end specifications which include a 5 inch Full HD display and the ubiquitous Snapdragon S800 CPU . 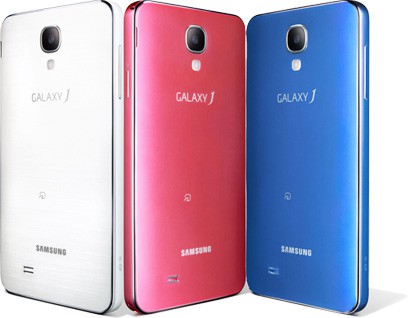 The Galaxy J sports the Samsung’s standard plastic rear panel,which may disappoint some who might have wanted the faux leather effect as featured on the Note 3. There are also conflicting reports as to whether the Galaxy J is indeed waterproof and dust-resistant, with neither Samsung or DoCoMo mentioning the inclusion on their specifications list, despite the features being said to be included on the Galaxy J via a leaked document.

The Galaxy J follows the typical Samsung colour naming scheme and will be available in Satin White, Coral Pink and Lapis Blue, with the home button appearing to be color coded. Samsung are obviously hoping that the variety of colors will help the Galaxy J stand out against it competitors, appearing bright, shiny and colorful as opposed to appearing in the more typical black or grey offerings that are more prevalent in today’s smartphone market.

No details are available on pricing as yet. 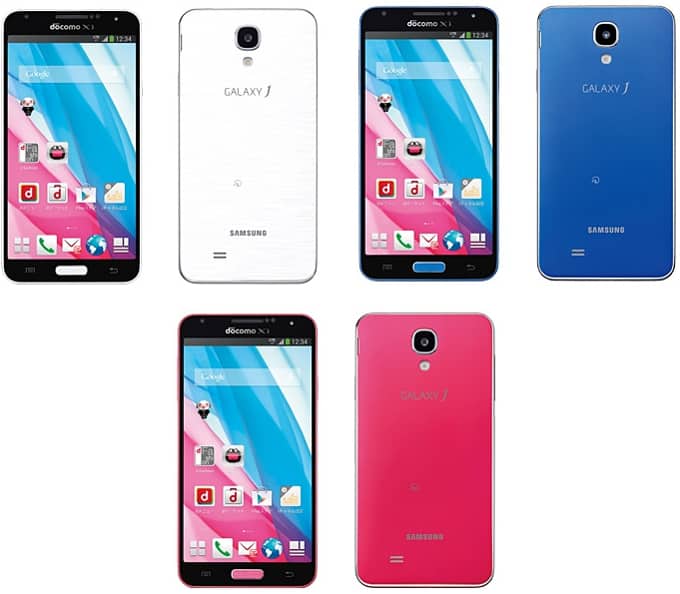