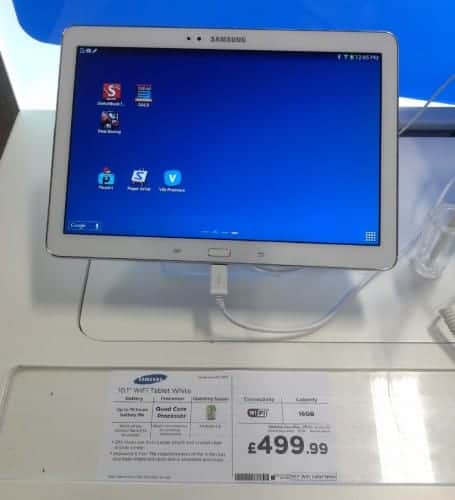 Never say that Samsung overcharge for their products, as £499.99 is clearly a great price for their latest 10-inch tablet, right? Yeah, we didn't think so either. Needless to say, that's how much it looks like PC World and Currys will be selling the device next week for. This gets you 16GB of storage and WiFi-only connectivity so, you can see that this isn't too good a deal. Needless to say, going elsewhere is probably a good idea, which applies to pretty much anything you buy from PCWorld or Currys.

Red HTC One Mini Hitting Phones 4 U Next Month 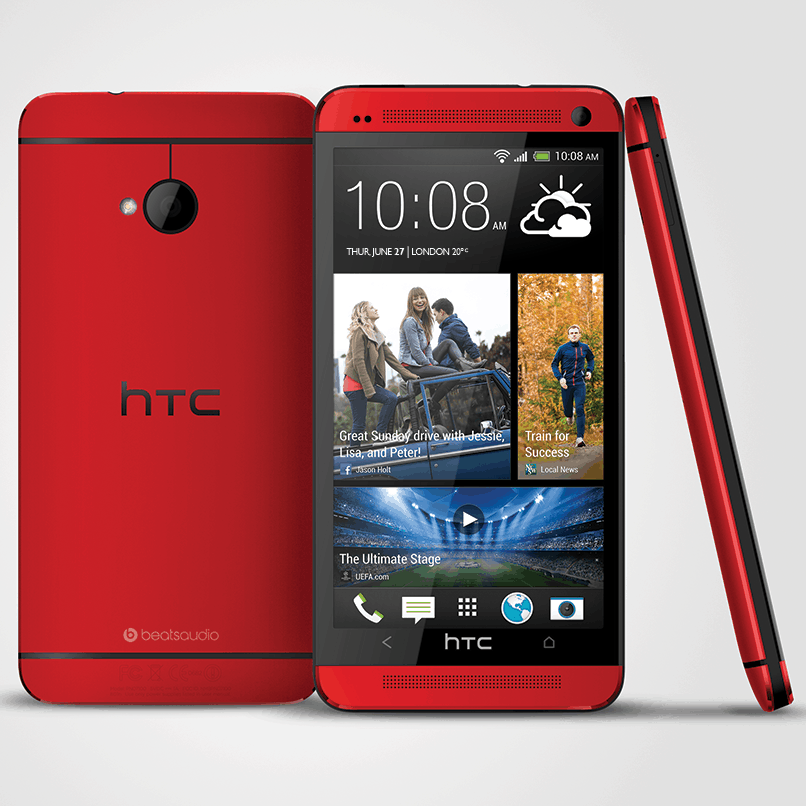 The full size One is pretty hot in its Glamour Red guise but, those looking for a smaller option you might be interested to hear that a smaller version of the One is coming in red, too. Hitting Phones 4 U sometime in November, it'll be exclusive to the chain of stores and online. Which is a little disappointing frankly, especially considering they'll be asking £390 SIM-Free for the device. 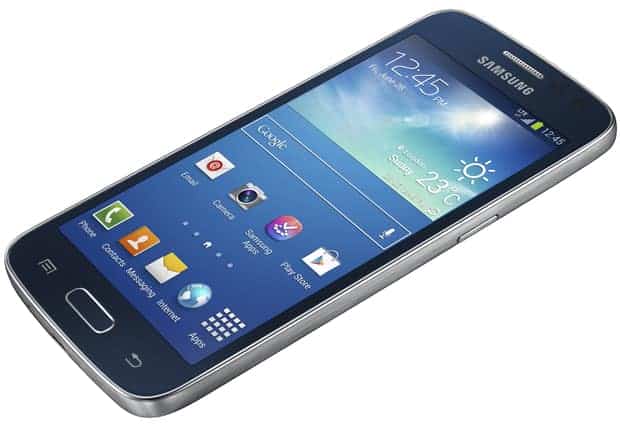 Those on Vofafone looking to get in on the 4G action will be pleased to see that there's a low-cost option now available. The Galaxy Express 2, despite having a terrible name, offers decent performance on a budget. With a 1.7 Ghz Dual-Core CPU, 1.5GB of RAM and a 5-megapixel camera, this is a pretty decent option. With Android 4.2 onboard, this is a decent option. If you sign up before October is offer, you'll be given an extra 4GB of data for the lifetime of your contract.

O2 UK Customers Can Claim a Year of Evernote Premium

If you've been around tech for the last few years, you'll know what Evernote is and what it can offer, if not, look it up – it can be very useful, indeed. One of the main "problems" with the service is that to get the most out of it, you have to pay for the Premium service. Which would cost £35 a year. If you're on O2 however, you can get a year's worth for free, completely free of charge. It's always nice to get a little something back, right? The promotion runs until October 24th 2014 and all O2 customers need to do is head here.

OFCOM Finally Does Something That Makes Sense; Helps Consumers 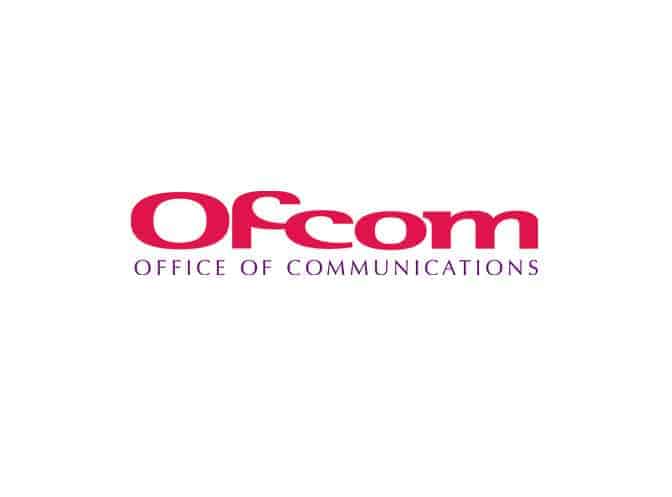 Excuse us for being cynical but, OFCOM aren't known for doing things that either make sense or really have much of an impact. This latest ruling however is music to our ears. In a nutshell, it says that customers can leave their phone contracts, without penalty if prices increase from the time that they signed on the dotted line. This will take effect on January 23rd next year and it also applies to small businesses with fewer than 10 employees. This is a great move and hopefully should keep prices fixed for the life of your contract however, we're pretty certain that the networks will find a loophole somewhere. OFCOM had this to say on the matter:

"Ofcom is today making clear that consumers entering into fixed-term telecoms contracts must get a fairer deal. We think the sector rules were operating unfairly in the provider's favour, with consumers having little choice but to accept price increases or pay to exit their contract. We're making it clear that any increase to the monthly subscription price should trigger a consumer's right to leave their contract – without penalty."

How About an Android Tablet for £49? 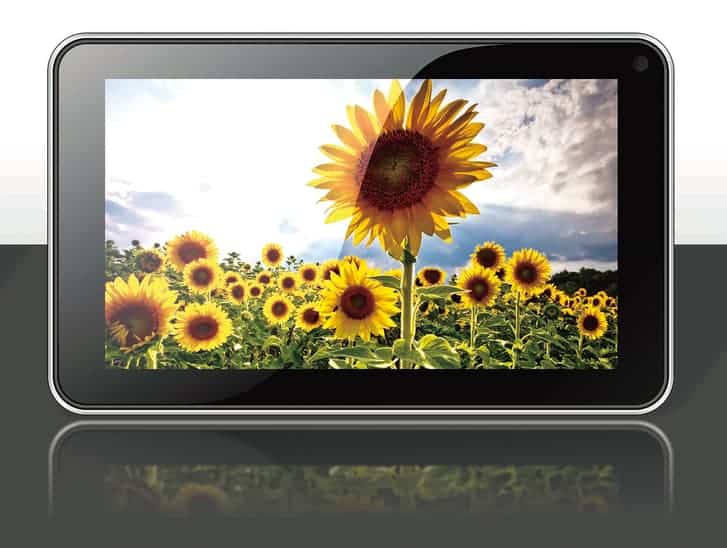 Just when you thought prices on 7-inch tablets couldn't get any cheaper, Carphone Reduce the Avoca from £99 down to £49! However, just as you're thinking, the now £49 tablet isn't worth much more than that. You're getting a screen resolution of 800 x 480, a 1 Ghz CPU with 512MB of RAM and WiFi and Bluetooth. That's it. So, if you're looking for a cheap tablet for a Christmas present, then this will work nicely, it has Android 4.2 on it after all. Which means you can load it up with kids games and not worry about it breaking. In fact, at £49 you may as well stack them up in the cupboard for when the little ones get frustrated with Temple Run. This is, however, a sort of stock clearance thing so, you better be quick!