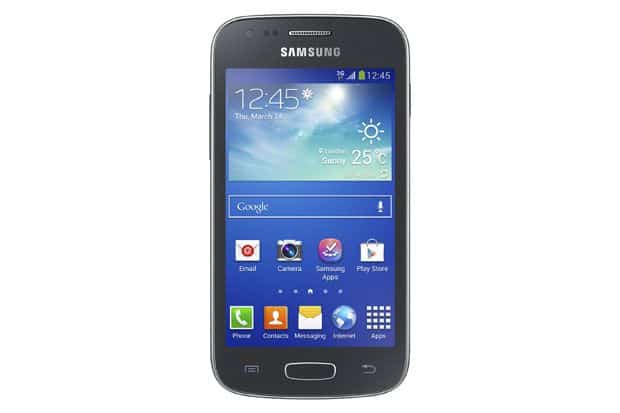 For those looking for a cheap smartphone to tide them over until their next upgrade or just something on the cheap, Samsung has another option for you. UK readers will remember the original Galaxy Ace for offering decent performance on a budget and now, it's on its third iteration. Not a lot has changed however, powered by a 1.2 Ghz dual-core CPU, 1GB of RAM, 8GB of storage and a mediocre display at 4-inches and 800 x 480. However, for less than £200, you get a device with most of Samsung's software features and 4G, that's right – 4G LTE.

As promised, Vodafone is making moves to expand its new 4G network. With Liverpool getting 4G speeds on October 17th, Glasgow on the 24th and Manchester "shortly". Progress seems to be slow for Vodafone but, Birmingham, Coventry, Leicester, Nottingham and Sheffield were added last month. Meanwhile, rival EE covers most of these areas already, with a network much bigger than Vodafone's 100,000 4G subscribers they've just reached.

Ofcom Considering Quadrupling Charges for Mobile Networks in the UK 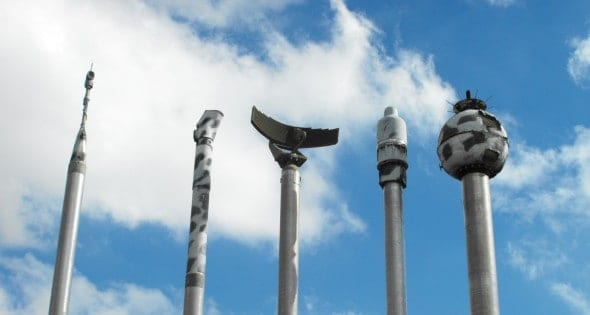 For networks, EE, O2, Three and Vodafone to operate in the UK they collectively pay £64.5 Million in licensing fees. However, Ofcom is now looking to quadruple these charges based on how much the 4G spectrum sold for earlier this year. Such a price hike would mean that O2 and Vodafone would pay £83.1 Million, Three would pay £37.5 Million and EE a huge £107.1 Million, individually. Which yes, will probably result in price hikes for us all. Brilliant. Right now, things are going through a consultation phase, which will last until December 19th. Hopefully, we don't have to deal with a big Christmas phone bill in the New Year.

HTC One and One Mini in Vivid Blue Hit Carphone Warehouse 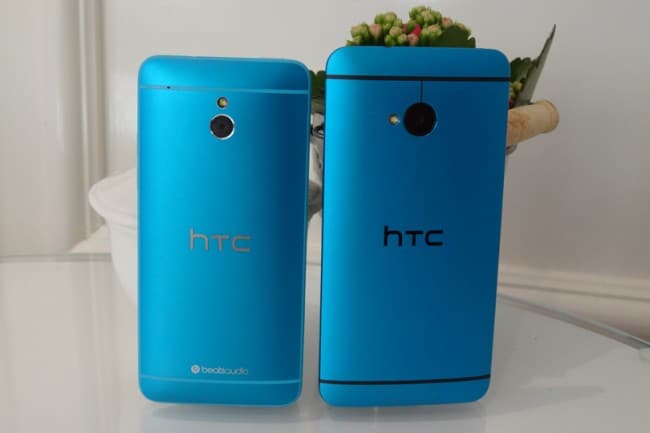 Carphone Warehouse now stocks the vivid blue version of the HTC One and the One Mini. The One is available to buy from Carphone Warehouse in blue right now for £490 SIM-free and on a variety of contracts on all the major networks. As for the One Mini, it's expected in November, however it's up for pre-order, with the first 1,000 customers to pre-order the device getting a free flip cover – in blue, of course. 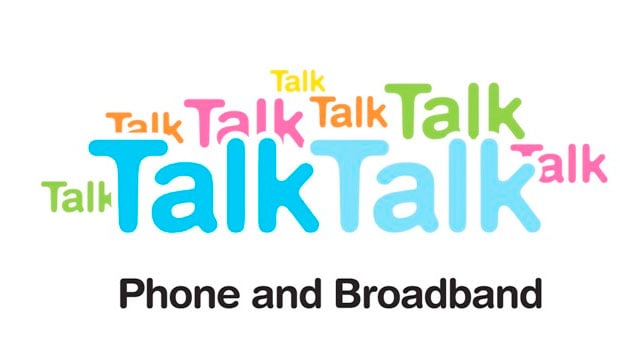 With TalkTalk, GiffGaff, Tesco and others all offering some attractive prices, you'd think it couldn't get any cheaper, right? Well, TalkTalk has other ideas. With their latest plan, you can get 250 minutes, 500 texts and 100 Mb of data for £3.50. Signing up online gets you twice that amount of data. However, it does require a 12-month contract but, this is a brilliant first contract for the kids, no?