Humble Bundle With Android 7 Gets Three More Games Tacked On

Everyone needs a little DLC now and then. Humble Bundle understands this. That's why they've added three more games to their Humble Bundle for Android 7 pack. With just under three days left to pick up this great little humble bundle, if you pay more than the average of $6.31 to get access to the original extras(Worms Reloaded and The Bards Tale) as well as three new games and one new DLC pack. The new content consists of Broken Sword:Directors Cut, Organ Trail:Directors Cut, Anomaly Korea, and the Ticket to Ride Europe DLC pack. All this greatness on top of the already fantastic little set of indie wonders available in the Humble Bundle for Android 7. Hurry up because this deal won't last any longer than monday evening.http://youtu.be/3uvyTZLwaus

Blizzard's Hearthstone May Yet Have An Android Future

Blizzard is better well known for their mega hits, World of Warcraft, Starcraft and the Diablo series, but Hearthstone has been making waves all the same because… well, its a blizzard game. Currently a PC game only it was recently announced that an iOS release was on the way, with no mention of Android gamers getting their hands on the acclaimed mobile Blizzard title. 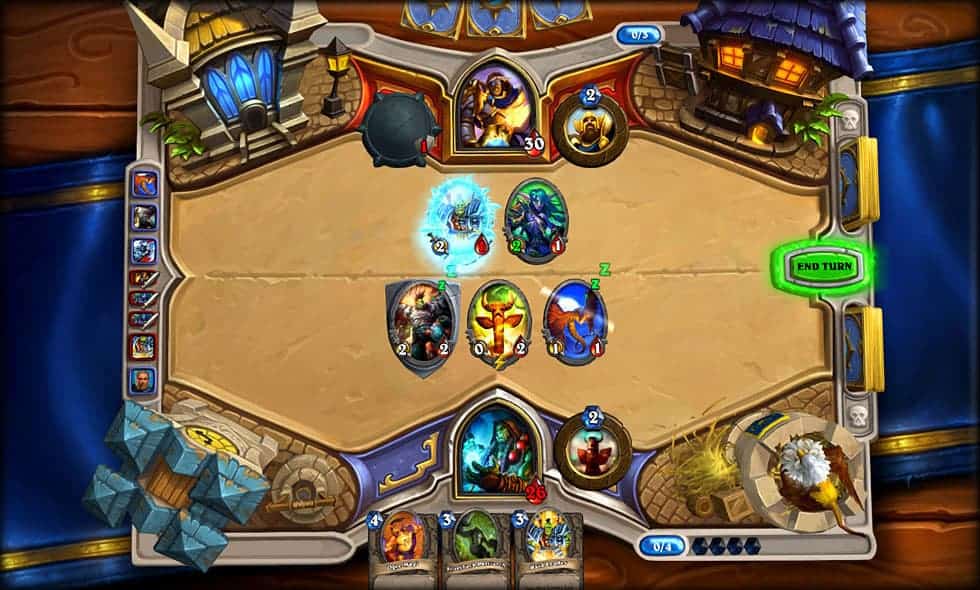 Good news however for Android gamers, Hearthstone just might have a place in the google play store in the coming future. Hearthstone:Heroes of Warcraft was found to have an ESRB rating for both Android and Windows phone platforms, which usually only happens if said platforms will be receiving a version of the game. 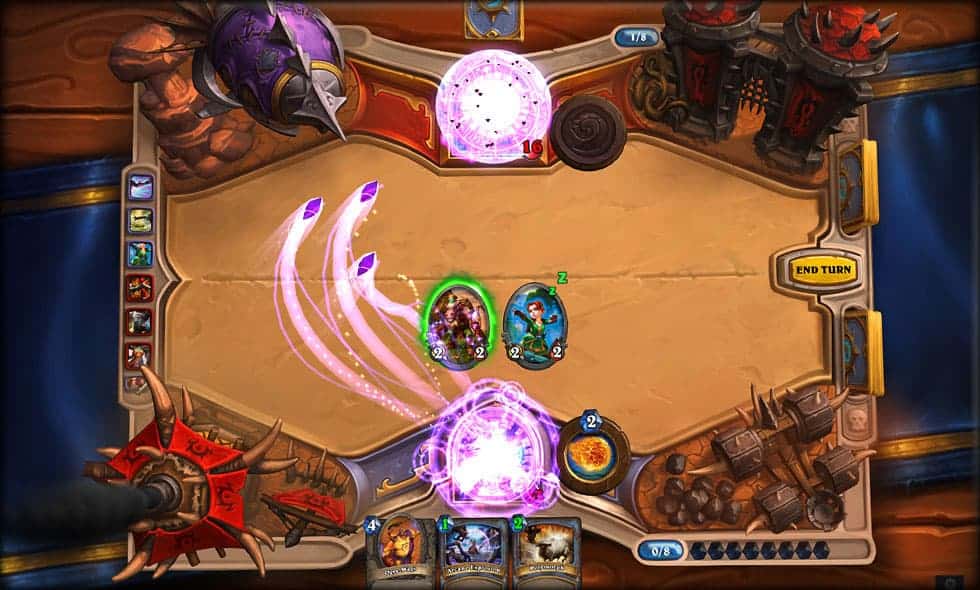 This is good news for anyone that has been waiting to hear if Android was ever going to get its hands on this little gem from the gaming behemoth. Perhaps we'll be seeing this game available for the holidays? What a grand christmas that would be eh?

OUYA 2.0 Rumored To Have A Release Date Of Next Year

Popular Android home gaming console OUYA made its way to the hands of gamers everywhere earlier this year around april, and already the company dedicated to delivering a console quality android gaming experience at home has plans for the next version of OUYA. Rumors are that the next version of the device(OUYA 2.0) is slated for release sometime next year and will come with a new controller design. Not only that, but the company states that they have plans to release a new OUYA console along the same time frame with mobile phones these days which just about every single year. So that means anyone who wasn't able to get their hands on an OUYA this year or any time in the foreseeable future, not to worry. You just might get the opportunity to nab an OUYA 2.0. OUYA is 100% without a doubt behind the consumers and they want to provide an experience to gamers everywhere that simply love games and want to play them at home. Next gen OUYA overhauls include a new chipset(OUYA is exploring options for a new chipset for the next gen version of the console) as well revamping the controller based off of feedback and suggestions of current OUYA owners. I have yet to get my hands on an original OUYA myself(I will soon have one in my home however!!!) but all this news of what's to come next year has me very excited. 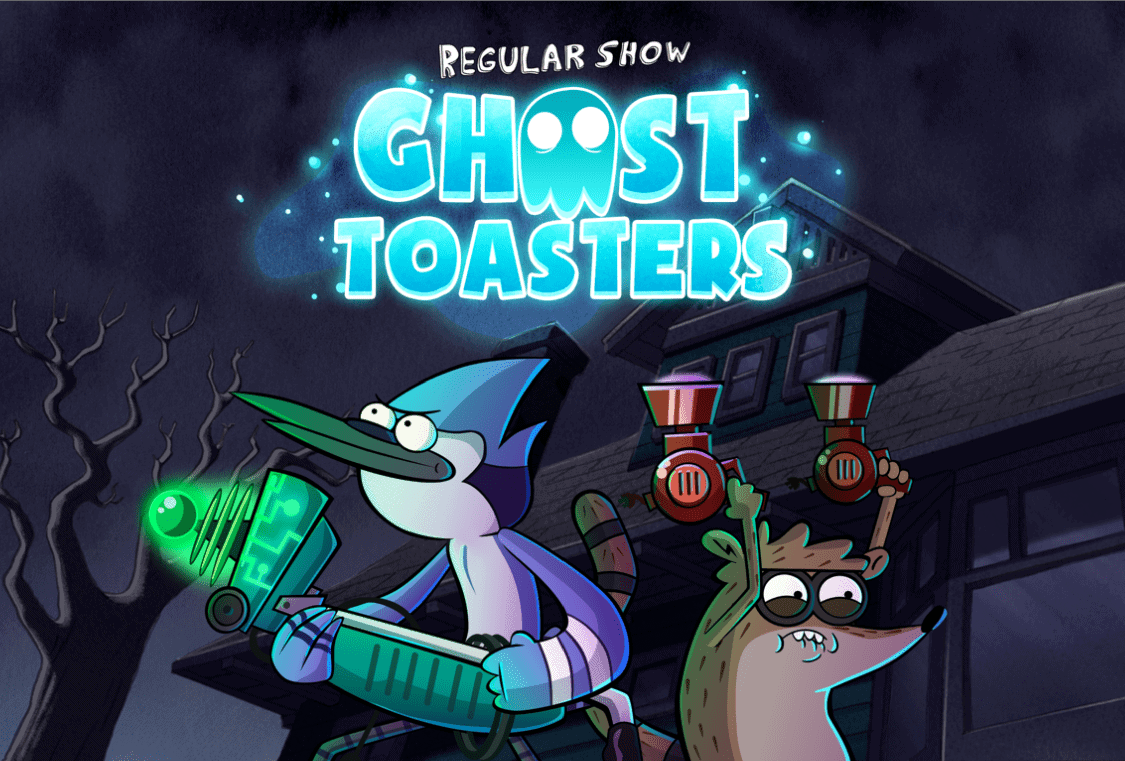 We know you can't get enough of anything "cartoon network" related. That's why were happy to report that Cartoon Network has dropped a game onto google play recently called Ghost Toasters-Regular Show. This Ghost Toasters themed platform title will have you dispatching ghosts like an OG ghostbuster in no time. Watch out Bill Murray you have some competition. Ghost Toasters will let you play as 13 memorable characters(that's right they're doing you a favor you ungrateful jerks) while setting you up with the expectation that you can work your way through all 40 levels of ghastly mayhem. Customize your character with fancy shcmancy costumes and earn power-ups to help you dispose of ghosts the toasters way. Skeptic about spending three bucks on a game? Cartoon Network says don't be, and to that I say amen. Because we all probably blow that amount on stupid crap anyway. Give yourself a smile this creepy holiday with Ghost Toasters.http://youtu.be/Xxwvow9DMZ4

MOGA Ace Power Controller Gets Leaked In Images;Resembles The Phonejoy

The MOGA controller is probably one of the better known gamepads for use with android gaming, and phonejoy happens to be one of the other highly anticipated controllers for use with android. While the current MOGA gamepads closely resemble the form factor of a current gen Xbox controller, the newer version(The MOGA Ace Power) looks more like a phonejoy controller than one would expect. It looks as though the controller splits apart in the middle and holds the device between both sides of the controller, much like the phonejoy does now. I have yet to really try either, but I was fairly partial to the design of the phonejoy just because it seemed more compact and looked as though it had better build quality. The new MOGA Power Ace however has an enticing design all its own and just might grab my full undivided attention upon release. The new MOGA Power Ace looks to come with all the buttons you're used to having on a controller along with an 1800 mAh battery which you can charge your device with while you play those long sessions. It'll be interesting to see if Power A can really master the controller setup to support all form factor of phones and phablets alike. I know a few note 2 and note 3 users that would be more than happy to get their hands on a gamepad that would hold their device for them. Can Power A pull it off?