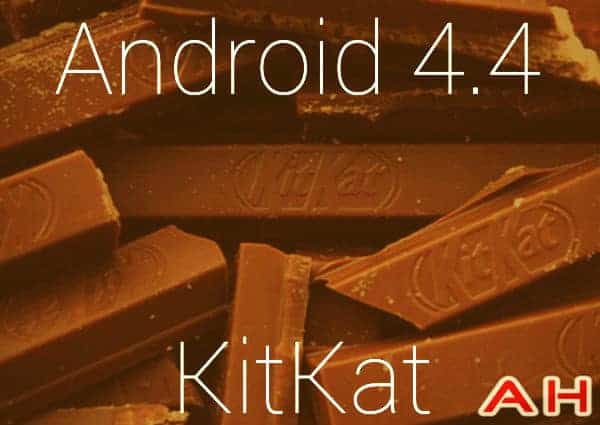 Here's some interesting news, and a leak that normally happens close to an announcement. It appears that some web logs are seeing Android 4.4 builds on some Nexus 4 and Nexus 5 devices. According to phandroid The build is KRT10F, KRT10, and KRT13. So this looks to be a more updated version of KitKat than what we've seen in other leaks lately. What's interesting is that it's showing up on both Nexus 4 and Nexus 5's. Which pretty much confirms that the new Nexus will be named the Nexus 5.

Now how can we decode these build numbers? Well basically the first letter stands for the release. So in Jelly Bean we had J builds, and in Ice Cream Sandwich we had I builds. Now the second letter stands for the branch code that allows Google to identify which code branch the build was made from. R is normally the primary release branch. Now the third letter and two numbers are for the date. The letter is for the quarter and the numbers are for the day. So it looks like this one was built on October 10th and October 13th. Which was very recently, in fact just days ago.

So does this tell us when Android 4.4 or Nexus 5 is coming to fruition? Nope. This just helps us build even more hype going into October and November, which is when Google normally shows off their next version of Android and next generation Nexus devices. The rumor is tomorrow's the day. But we highly doubt it. Having said that, we'll be watching to see what happens tomorrow, but don't count on an announcement.

Anyone else as excite for Android 4.4 and the Nexus 5 as I am? I may not buy the Nexus 5, but I'm definitely excited for it and the Nexus 10 and to see what kind of changes KitKat is bringing our way. Hopefully we'll know soon exactly what to expect.