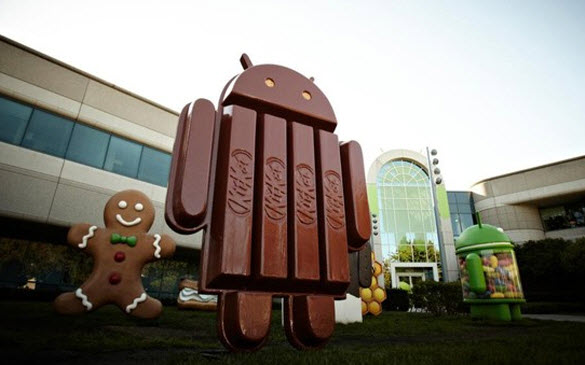 It seems like a little bit of Android 4.4 code is leaking out everyday. Today it's coming from the same folks that have gotten their hands on the logs already. Which is Myce.com. They've already found out that OIS will be part of the camera in Android 4.4 and a few other things. Now it looks like there's more Bluetooth Low Energy or BLE along with a "Bluetooth Password vault".

In the code, Myce found that there was a line "code.google.android.authenticator.bluetooth.RemoteAccessService". These guys also found some information regarding a Bluetooth Password Vault, and several times BPV was mentioned, which we'd assume is an abbreviation for Bluetooth Password vault.

Of course as expected, there were plenty of mentions of Bluetooth Low Energy, which is officially supported as of Android 4.3. Along with Proximity Awareness. That's nothing new for Bluetooth devices, since that is the key to pairing devices together. The two devices have to be able to contact each other, and use an unique authentication key. So if you move out of range they won't connect.

According to Myce, what is new here is the mention of "NearbyBeaconReceiver", which Myce thinks could end up working much like iBeacon on iOS 7. The apple technology has implications for mobile payment, as well as location-based information.

Then there's the Bluetooth Password Vault, which is a bit interesting, especially when paired with remote access. The rumors are talking about a Google smartwatch, which makes you wonder, could all this be tied together somehow. If you've used the Galaxy Note 3 and Galaxy Gear, you'll know how tightly the security together is on those two devices. For instance you receive a Gmail message on your Gear, you have to tap on it to open it on the Note 3, which works very easily.

Remember that this is all speculative and just because the code is there doesn't mean it's going to be part of the launch when Android 4.4 does go live. However it is all still pretty interesting.