Amazon have signaled their confidence in the selling power of the Kindle Fire HD by asking its Original Device Manufacturer’s (ODM’s) to increase supply to 1 million units per month for October and November, according to the Taiwanese news outlet, Digitimes. Whilst this increased order is dwarfed when compared with Apple’s iPad sales, it’s still an impressive amount for a single Android tablet. There have no reports of increased orders for the other Amazon tablet models.

The Kindle Fire HD, which is priced very competitively at just $139/$169 for the 8GB/16GB versions respectively, has been redesigned and upgraded, and targets the 7-inch entry-level tablet market.

Amazon are confident that its content rich services will allow the Kindle Fire HD to achieve strong sales, despite not having any real advantages in specification when compared to other similarly spec tablets. By deciding not to directly compete with other brands over hardware, and instead concentrating on strengthening its services to offer a more cohesive, all-in-one experience via own App store, music and video applications, Amazon are hoping to increase customer satisfaction which should inspire brand loyalty, which will in itself bring long-term benefits. 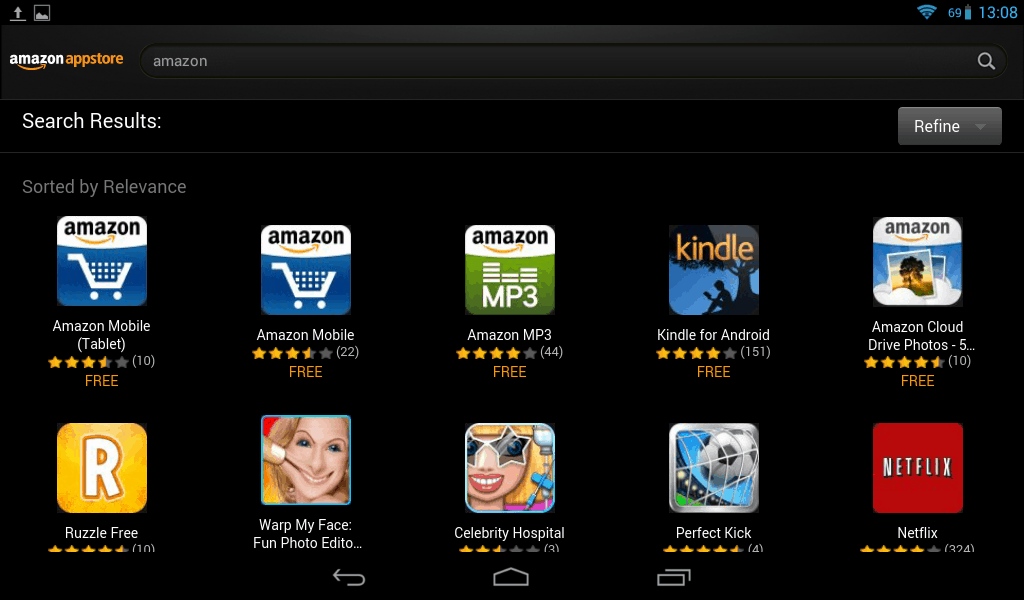 The Kindle Fire HD runs a customized fork of the Android operating system, the latest variant is called Fire OS 3.0 (Mojito) that is based on Android 4.2, and does not include access to Google apps such Play Store or Google Maps that are installed as standard on most other Android devices. Users download and install applications via Amazon’s proprietary Appstore application.

With the inclusion of the Mayday service, which lets the customer access live tech support via the Mayday button on the Quick Settings menu and allows Amazon’s customer service reps to access the device’s screen and guide the customer via a live feed, Amazon are aiming the Kindle Fire range of tablets firmly at the average non-tech-savvy user.

The updated 7-inch Kindle Fire Hd has been available to the public since early October. If you are planning on buying a Kindle Fire HD, remember to read our purchasing guide first, where we compare the various Kindle Fire tablet models.