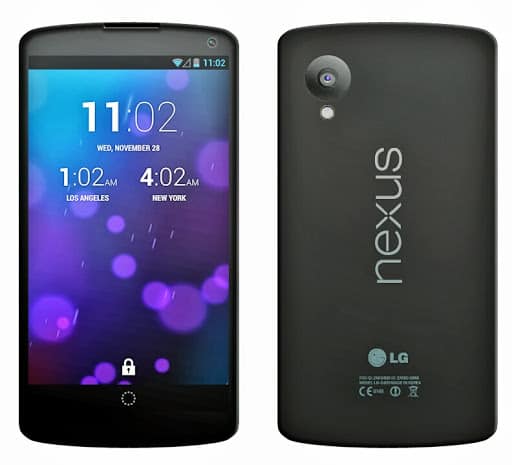 It’s a new day. Which means that it is time for a fresh rumour regarding the release of Google Nexus 5. As usual, when dealing with rumors and deductions, a hefty side-serving of salt is required.

Today’s rumor seeks to reinforce the idea of an October 28th announcement, which has been reached via a product listing on Amazon, advertising the Ringke Fusion bumper for Google Nexus 5 with availability from October 30th. This theory does seem logical when you remember that the Nexus 4 was released on October 29th last year.  The item seller (Rearth) is legitimate, with many other items up for sale, with good reviews. So this isn’t a case of a rampant Nexus fan trying to pull a fast one.

We may as well have a brief look at the product’s picture, which instead of including a picture of the Nexus 5, appears to be using the Nexus 4 instead. It may not mean anything other than the obvious, in that the seller didn’t have access to a Nexus 5 to use in the listing. 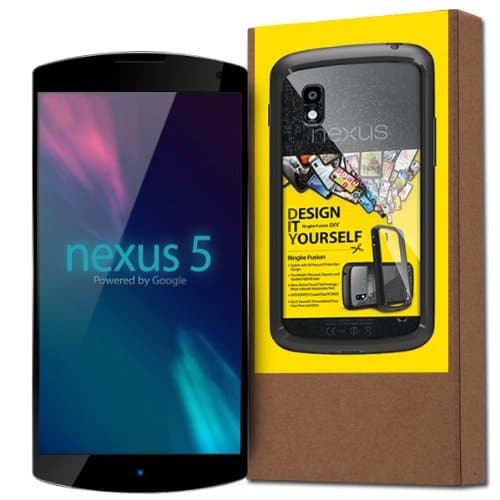 The case itself looks to be well thought out, offering all the things you would want in a bumper case, such as:

With all the KitKat, Nexus 5, Nexus 10 and even Nexus smartwatch rumours flying around (not to mention talk of a Nexus gaming console), its important to just take an innocent product listing at face value. This is probably about as far away from being definitive proof about the LG-built Nexus 5 being released on October 28th as you can get. Or is it?