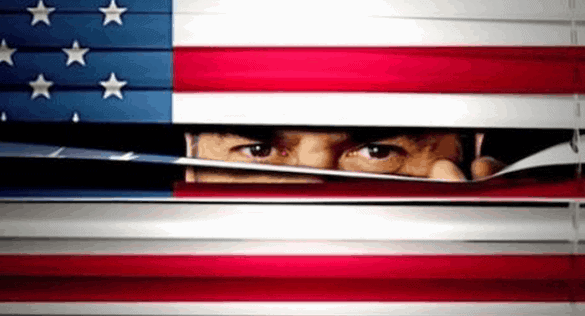 The U.S. Government is taking steps to prevent the companies of Google, Facebook, LinkedIn, Yahoo, and Microsoft  for disclosing the fact that our government is spying on us.  A motion was filed in the U.S. Foreign Intelligence Surveillance Court in Washington, D.C. on September 30 arguing that the above companies cannot reveal national security letter requests for information to users because they claim it is classified and therefore cannot be made public.  According to the motion: 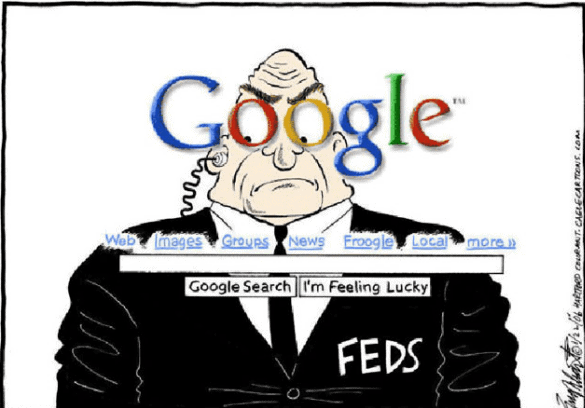 The United States Government firmly supports a policy of appropriate transparency with respect to intelligence activities.  As the President has emphasized, such a policy furthers accountability and increases public trust in the Government's activities…The purpose of this review is to make public as much information about these activities as is consistent with the national security interests of the United States.  In conducting this review, the Government must balance the need to inform the public about these activities with the need to protect classified sources and methods of intelligence collection, including the Government's ability (or inability) to conduct surveillance on particular electronics communication service providers or platforms.  Releasing information that could induce adversaries to shift communications platforms in order to avoid surveillance would cause serious harm to the national security interests of the United States.

For legalize, this is easy to understand, but what its says in a nutshell is that the Government will be as transparent as possible when it comes to their surveillance regarding national security, however, revealing that they are spying on someone, say at Verizon, and Verizon announces that the Government is requesting information from them, could tip the "adversaries" to switch to another means of communications and the Government may lose vital information because of this…well I think it is a little too late to put the "cat back in the bag," so to speak.  It is very obvious to most people, that the Government is spying via communications carriers, so I am pretty sure that the "adversaries" know this as well, whether Verizon or Yahoo!, or whatever company makes it public or not.  Perhaps the Government thinks over time we will all forget. 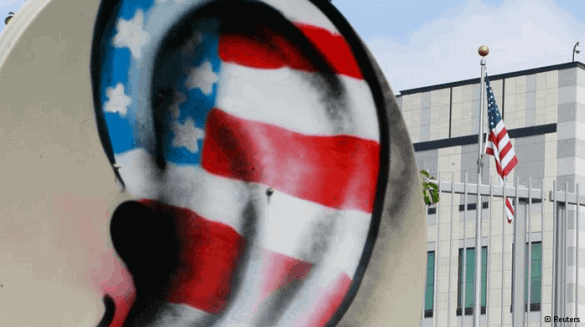 It is certainly no secret that the Government spies on its own citizens on a daily basis, and many could argue that some of this invasion of privacy is needed for national security, if indeed they only spy on "Persons of Interest," the only problem is we do not know that for sure.

The government can spy several ways on us:

Our privacy is being invaded all of the time and disclosures just confirms our suspicions of a practice I doubt will ever be reversed or lessened.  What do you think about our Government spying on us?  Let us know in the comments or on Google+.