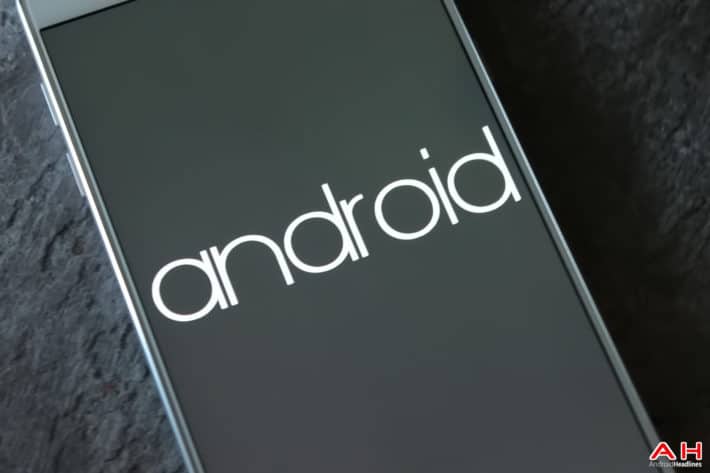 Qualcomm's Senior Vice President and Chief Marketing Officer Anand Chandrasekher, apparently do not think too much of 64-bit chips and said, when talking about Apple's new A7 chip, "I think they are doing a marketing gimmick. There's zero benefit a consumer gets from that." Well other manufacturers disagree with that assessment as Intel's current Bay Trail Atom chips are already certified as "Intel 64" chips.

ARM based processors power most of the Android devices and their new ARMv8 architecture has 64-bit built into it, while at the same time, they are compatible with existing 32-bit software. ARM has already announced its Cortex-A53 and Cortex-A57 chips will support 64-bit. Samsung, Apple, Nvidia, and even Qualcomm base their chips off the ARM architecture; it is just that Apple beat everybody to the punch with their A7 chip that uses the ARMv8. 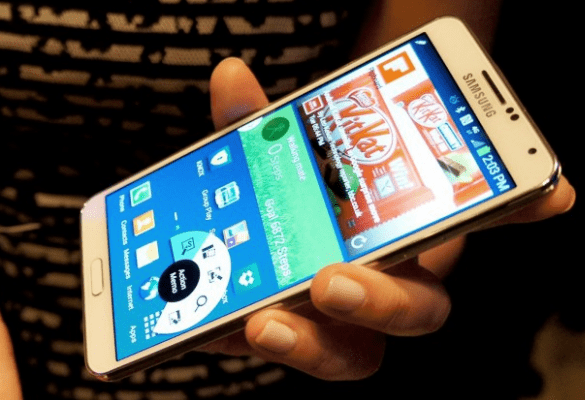 Samsung knows that Apple intends to try and invade China, as well as Japan in an effort to boost their mobile sales, something that Samsung's mobile business chief, Shin Jong-Kyun is not happy about and he said they will try harder in these countries to boost their own sales. He also implied that the upcoming Samsung Galaxy branded products will be more powerful and faster by confirming they will indeed have 64-bit processing power. Shin said, "Not in the shortest time. But yes, our next smartphones will have 64-bit processing functionality."

Apple believes that it can boost its market share in China thanks to stronger brand awareness. However, with better pricing, a diversified product lineup and solid partnerships with local channels, Samsung plans to keep its current momentum in China. We have no reason to allow Apple to steal market share from us.

One of the biggest issues is having applications that take advantage of the 64-bit processor – so how will Android fare in this category? Very well according to Linux Foundation Director Jim Zemlin:

[64-bit is already] done in Linux, has been done for a long time. The Android ecosystem just picks that up by default, they don't have to go through any special development process to do that.

Google may even have 64-bit functionality already built into Android 4.4 KitKat, although we may have to wait until Android 5.0 – but the great news is with Linux already being 64-bit and since Android is based on Linux, only the Dalvik VM will need updated to 64-bit. So whenever Android is ready with 64-bit processors, every single app will run in 64-bit mode, whereas Apple's store will have to convert every app to run in 64-bit!

So, as soon as Android devices receive the 64-bit processors, our Android apps should fare very nicely. It looks like Samsung may be first on the block and include 64-bit in their next Galaxy S5, now rumored for January 2014, and the next Galaxy Note 4. Let us know if you are excited or meh on the prospect of getting up to 64-bit in our Android mobile devices.