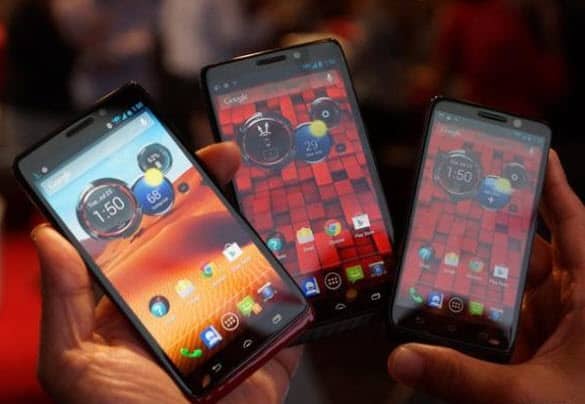 Google makes money…a lot of money, so a potential $1 billion loss caused by their Motorola "division" in 2013 is okay, for now. Motorola just reported another third quarter loss of $248 million on revenues of $1.18 billion, making their year-to-date (YTD) loses in the neighborhood of $861 million, and if their fourth quarter has a poor performance, their losses could topple $1billion. Of course Google just sold off Motorola's set-top TV box in April to the Arris Group for $2.05 billion, so for the year, Google still made money on its Motorola acquisition for the year 2013.

Many investors felt that Google's $12.5 billion purchase of Motorola in April 2011 was a poor decision, but Google received a lot more than the ability to make its own smartphones, it was after Motorola's rich portfolio of patents. These patents could be used to protect its own designs, as well as prevent or charge other manufacturers for using them on their own devices. In addition, to this day, the Moto X was really the first real collaboration on a smartphone since Google acquired Motorola. The Motorola Droid Mini, Ultra and MAXX were already in the pipeline, and are a Verizon exclusive, and we all know that more money is made when a device is released on all carriers, giving it more exposure and potentially more sales. 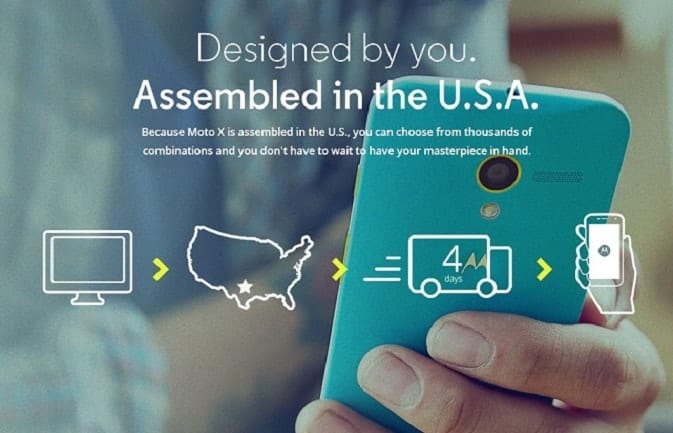 The Moto X was a huge undertaking and pared down its bloated employee staff from 20 to 10 thousand.  Motorola even built a new state-of-the -art factory in Fort Worth, Texas to produce the Moto X.  They also offer the first real customizable smartphone with the introduction of MotoMaker, an online site where you could choose different colored parts and pieces to design a phone unique to your personality – then, you could even have it monogrammed…and yes, there were some "rough spots" to be sure, but this huge of an undertaking takes time and money.

The Moto X was well received by both critics and the public…it did not have the best screen, fastest processor, or the most memory, but it just seemed to work together and was smooth and fast, showcasing what could be done when a manufacturer really optimizes their software and hardware to work together.  This marriage is only two years old and I think given some time, could blossom into a profitable partnership in the near future.  After all, Google just gave their third quarter earnings report:  $3.64 billion net INCOME, based on $14.9 billion in revenue, so they can afford to give Motorola a little time to turn a profit. 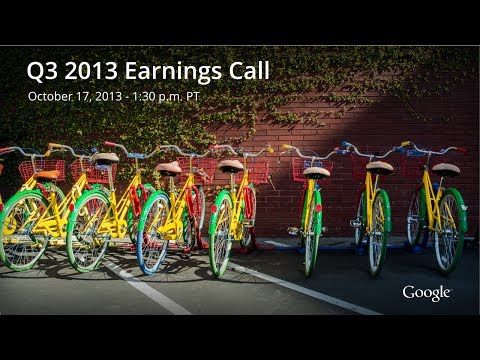 Google, after all, is a company that is working extremely hard on language technology and voice recognition for Google Voice, along with motion and gesture controls that it can showcase in their Motorola phones.  This allows the outsiders to see what Google's Android OS is capable of accomplishing; possibly, to help push other manufacturers toward Android and highlighting what it can really do to help sell their phones.  These principles could then be applied to a new version of Android or their Chrome browser that would be used on devices throughout the world.

Make no mistake; Google would love its Motorola division to be the next Samsung or Apple.  In the meantime, until the Google-Motorola combination builds a few more smartphones, and gives them time to settle in and break-even, Google is happy to use their newfound wealth of patents to protect itself and to experiment and innovate in the mobile fields.  Other products they are developing, like Google Glass and Google Watch, for instance, are also considered "mobile" devices and those Motorola patents and technology will spill over into those other projects.

It is still early days for us.  I think [Motorola CEO Dennis Woodside] and the team have made a huge transformation at Motorola. We now have great product quality with the Moto X, the first device that has come out, has been very well received, great product. The team is really now working on building out marketing and distribution, that is the next area. That is the mindset we have with Motorola. This is not really a this quarter or next quarter but this is much more of an optimistic reception of the company.

Google must be doing something right as they moved ahead of Microsoft to become the second most valued tech company, second only to Apple…but give them time and with their forward thinking and innovations, like Glass, they may soon be number one – worried about Motorola's loss this year, guess again.