Despite being a software and services company, Google is killing it with hardware. Everyone is lusting a Nexus 5, the Nexus 7 is selling like hotcakes, the Chromecast is the top electronic device sold in Amazon and Chromebooks are receiving more and more attention everyday. But Google is not yet trying to set the bar with Chromebooks like its done with the other products, they’re not getting a top-seller device out there in this category.

In the beginnings of ChromeOS, Google decided to let manufacturers do whatever they wanted to, similar to what happened with Android in the early years. The CR-48 was just a device to get some developers and press interested in the OS but the first devices that were available for sale came from Samsung and Acer. Those models were expensive, clunky, cheap-looking and the OS was still very young, lacking a lot of features needed to be a full operating system. 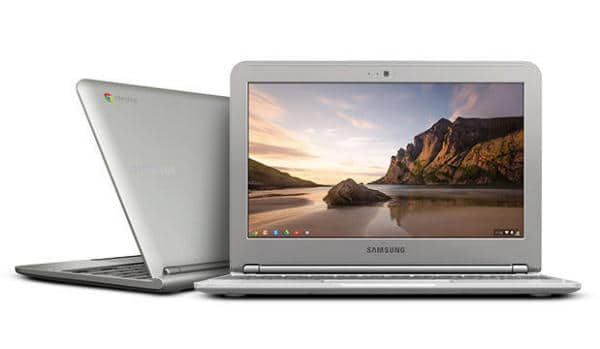 Then came the Samsung Series 3, a $250 laptop running Chrome OS and became an instant hit. Top selling sub-$300 laptop in Amazon ever since the day it became available and still holds its place. ChromeOS has matured a lot and can be now used as an everyday operating system for both web browsing or productivity work (if you can do all your work online of course).

Why is it that even with newer Chromebooks out there people are still buying the year-old Series 3? Easy, the new models are basically the same, either they hit the same price point with worse specs or they are more expensive with a slightly better processor and not much else to offer. It seems as if Chromebooks are not evolving, they’re not getting better, they’re just more of the same.

So Google showed up to save the day introducing the Chromebook Pixel, an amazingly designed machine with a great processor and an awesome screen. It was the new bar to all of Chromebooks were going to be compared to, until we heard the price. $1300 for a Chromebook was, and still is, way too expensive. The Pixel is just another experiment not meant for massive consumption. Then the new HP Chromebook 11 was introduced, it’s beautifully designed and has a great display, much better than the rest of the Chromebook. The Chromebook 11 is obviously inspired by the Pixel but with the intention of replacing the Series 3 and that means year-old internals and cheap plastic materials. 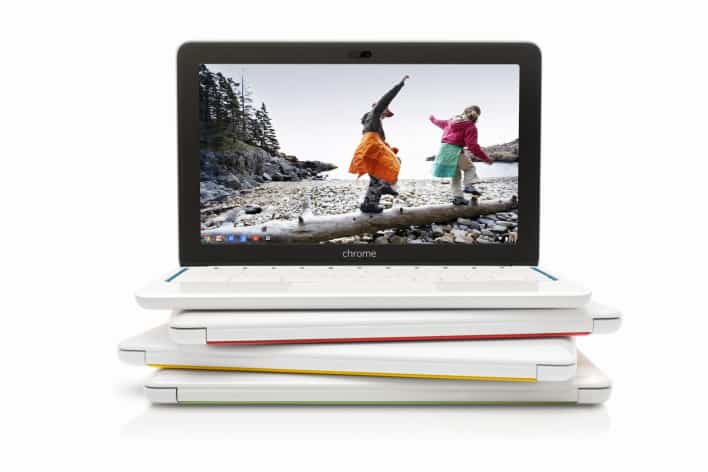 Now we’re left with two options: a low-end Chromebook for $250/$300 or an incredibly expensive Pixel for $1300. What consumers need is something in the middle, a machine for those who want something solid, well crafted with good battery life but aren’t willing to spend all that money. We need a $400/$500 Chromebook with an updated processor, probably Haswell, and at least 8 or 9 hours of battery life.

Google need to give consumers a chance to embrace ChromeOS without having bad hardware to complain about. Google needs to come up with a Nexus Chromebook. An amazing machine sold at the lowest price possible to get everyone on board. The market will drive itself from that point but it still needs that first push everyone’s waiting. We really need a Chromebook for everyone. 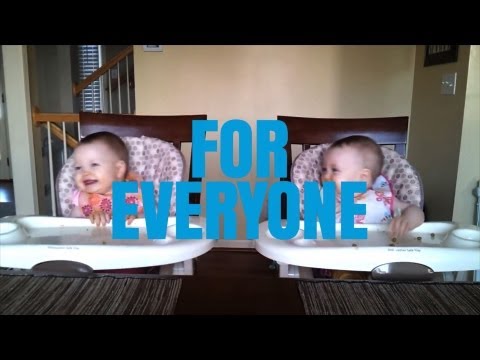