We’ve heard all kinds of things from analysts saying that the Galaxy S4 isn’t selling well, well I think they said “not selling as expected”. That doesn’t necessarily mean that the device isn’t selling a ton of units. The Galaxy S4 sold 20 million units in the first two months, and then 30 million in the first four months. Now it’s sold 40 million in about five and a half months. Although the growth in sales has slowed down, they are still selling boatloads of them. Around 5 million units have been shipped in August, and according to JK Shin from Samsung, over 40 million have been sold worldwide. Now that’s not shipped, that’s sold. Which means these are all units that people like you and I have bought. Not ones that carriers have bought to put on shelves to sell.

In my opinion that’s a pretty good number, definitely better than the competition. Now I’m no analyst or anything, but I think that Samsung is doing just fine with their products. Of course, we want to see them selling more, but 40 million units sold in under 6 months is nothing to sneeze at either. 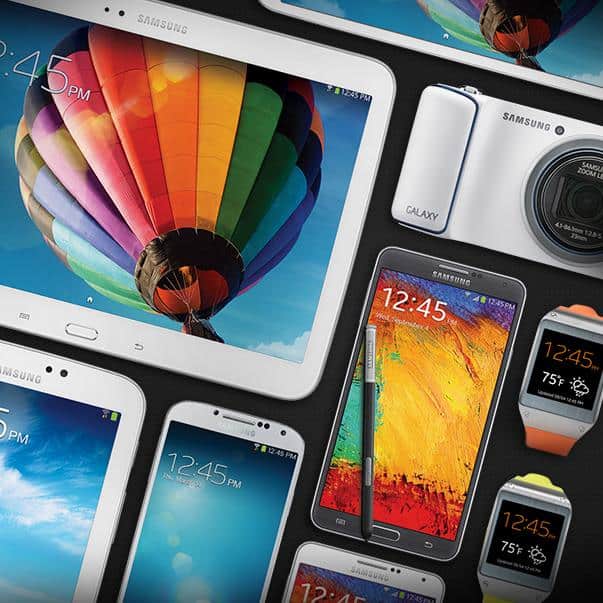 Samsung’s not done yet though. Earlier this month they launched the Galaxy Note 3 and Galaxy Gear worldwide, and I’m expecting to see those numbers higher than the Galaxy S4 numbers. Since it’s quite obvious that the Galaxy Note series is now their true flagship, especially compared to the Galaxy S4. Although that’s a topic for another time. Samsung has also announced the Galaxy Round. Now I’m not expecting them to sell a ton of those, especially since it’ll only be launching in South Korea and will be pretty pricey.

The Galaxy S5 launch is right around the corner, in fact we’ve heard rumors of it being announced in January or February of next year. Although those are rumors so we’ll take them with a grain of salt. But it looks like the analysts were wrong about the Galaxy S4 not selling well.