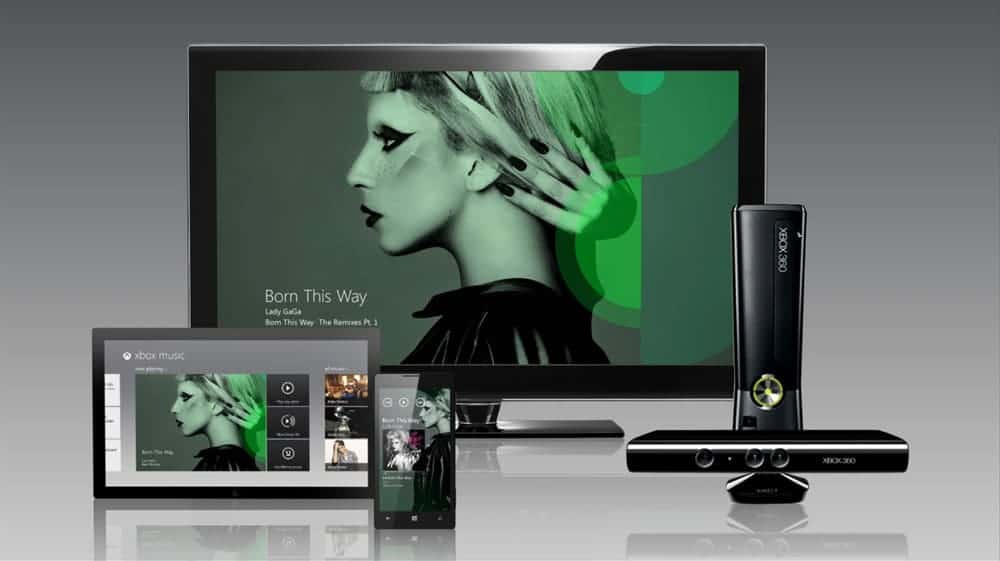 Video game giant Microsoft has announced that it is to make its Xbox Music streaming service available to download onto Android platforms.

Originally launched last October on the Xbox 360 console and Window 8 devices, Xbox Music has allowed users to stream, download and own millions of songs covering a wide range of genres. Even full albums have been available on the platform in the months since its introduction.

Following the success of the service, Microsoft has decided to open up its technology to even more users and make it a free web-based platform on computers.

However, for a more portable solution there is also the option to download the brand new Xbox Music app.

While this option will prompt customers to purchase a 'music pass' at either $9.99 (£6.37) a month or an annual subscription of $99 (£63.70), Microsoft is confident that its service has the potential to compete alongside such well-known digital streams as Spotify and iTunes.

"Discovering and enjoying free music is as easy as typing an artist or song name and hitting 'play'. Songs are instantly available to stream at no cost and for you to create an unlimited amount of playlists."

Those who opt to download Xbox Music onto their Android device will also be pleased to hear that Microsoft are in the process of creating an offline mode for the service. With this option in place, users will be able to save any music they download onto their smartphone or tablet and then listen to tracks without the need for an internet or data connection.

This article was provided on behalf of Mobile Madhouse, which offers a wide variety of stylish cases and covers for all the top Android smartphones on the market today.