Skip to content
Trusted By Millions
Independent, Expert Android News You Can Trust, Since 2010
Publishing More Android Than Anyone Else
37
Today
192
This Week
37
This Month
7417
This Year
117372
All Time Smartwatches are not a new concept by any means, but up until now they have had little functionality, mostly a glorified monitor for health fanatics that happened to tell the time as well. Samsung Galaxy gear may change all of that, after all, Pranav Mistry, Head of Samsung Research America’s Think Tank team announced, “Welcome to the future, Gear is your instrument, your connection to the world of information.” At the Unpacked Event, he described Galaxy Gear as something from a James Bond movie, which is perhaps a wee bit of an exaggeration.

The watch is far from what consumers were expecting, especially in the looks department. Here is a picture of the leaked Galaxy Gear by a concept artist: 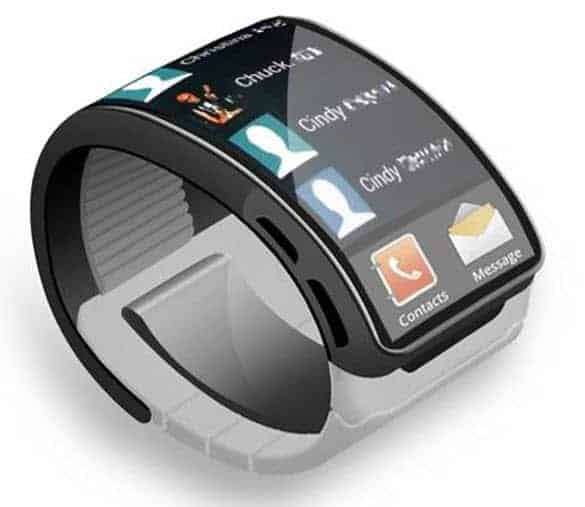 But what we got was the real Samsung Galaxy Gear, nicely made from aluminum, but hardly the exciting concept design we were hoping for: 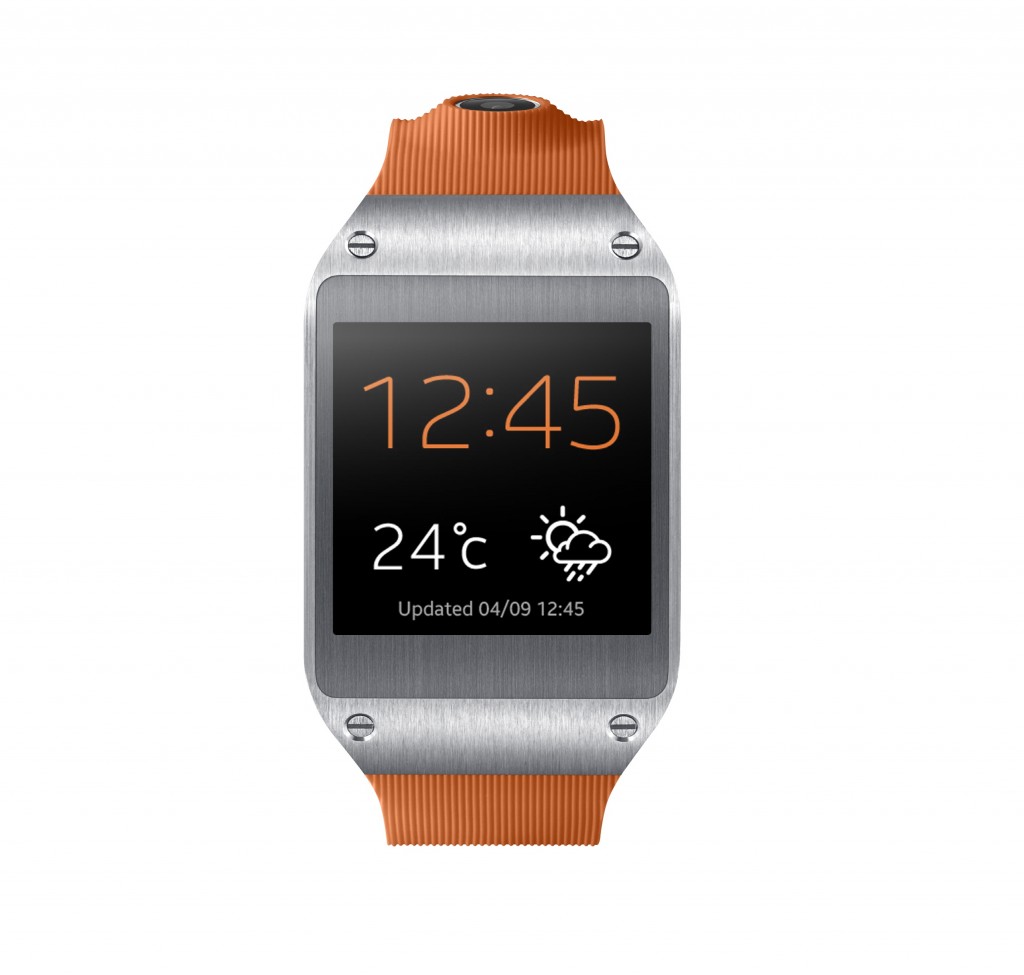 Forbes thinks the Samsung Galaxy Gear may have a chance to push the smartwatch into the main stream based on three factors:

Say you are out with your Galaxy Gear and you receive an important email notification. You would normally have to grab your phone, pop open the screen, press your email app, and then search for the email you want to read. With Smart Relay, if you view the notification on your Galaxy Gear, when you go to your phone or tablet, provided it’s a Samsung Galaxy S3/S4 or Note 2/3, the email will be there waiting for you, automatically displayed. This is a feature that is very useful and easy to use, exactly what could help sell the product.

With a camera lens embedded in the wrist strap, you can simply “point your wrist and shoot.” The Memographer feature allows the wearer to aim the watch and snap either one picture or a short video all with a single gesture. A sharing capability is built-in so it will automatically push your photos to your phone or tablet. True the Gear only has a 1.9MP camera, but for those unexpected moments when you do not want to fumble around for your smartphone, just snap a picture with a single gesture.

A healthy body is the talk at the water cooler – eating healthier and exercising has become a way of life for many people in the age group that would purchase the Galaxy Gear. There are already 70+ apps that can be used on the Galaxy Gear, many to monitor your workout. The Gear comes with a pedometer, calorie counter, activity tracker MyFitnessPal, and a popular exercise app, Runkeeper.

The Samsung Galaxy Gear launches on September 25 in 149 countries and should have a retail price of $299. The available audience is limited to a few Samsung devices, and even the Galaxy S3 and Note 2 cannot use it until they receive their Android 4.3 update. Are you interested in picking up a Galaxy Gear smartwatch, and would you be willing to grab a Samsung phone in order to use a Gear.