As with many things these days, the blue color of the HTC One has been rumored for some time now. Then the leaks came and now, the new shade of the device is finally official. With IFA kicking off this week, you might think that HTC has a little more news than a new shade for their flagship range but, they've got to start with something, right? The blue color will be available for both the HTC One and the One Mini and is dubbed "Vivid Blue". 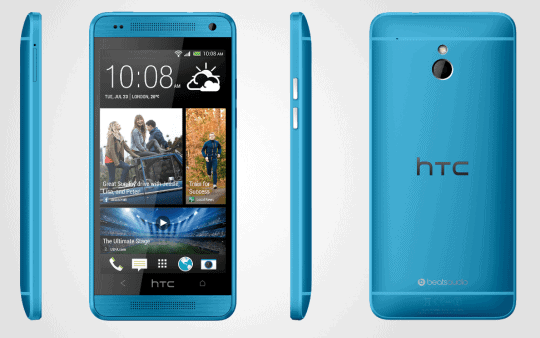 As far as naming convention for colors go, HTC have kept things pretty simple calling it Vivid Blue. After all, there's only so much that you can do with a new color for a smartphone. HTC have listed some official photos of the device and overall, the One Mini and the One look pretty good is this new guise. When we reviewed the One, we had a plain jane Silver version but, the design of the One is so unique that it'd stand out in whatever color you'd want. Alas, ordering your preferred powder coat at the factory isn't something that HTC is offering, shame. 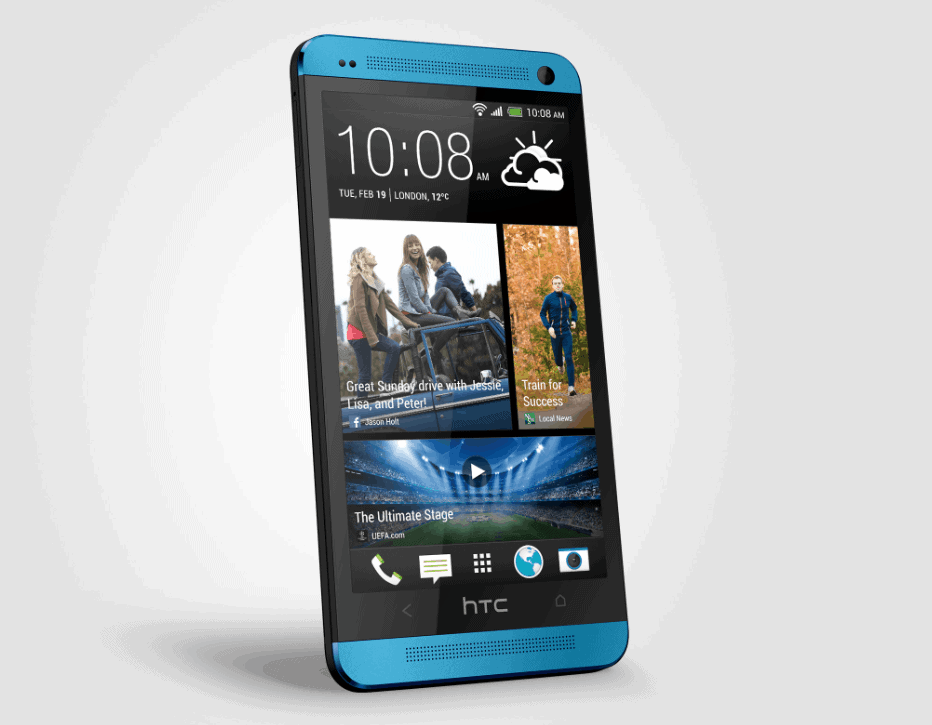 Many of you are probably wondering just what good another color option is going to be. It's certainly an old trick in the cell phone business but, these sorts of things can help sales. In much the same way that limited editions of games consoles prove popular, so too do different colors of smartphones. Of course, nobody can quite beat out Motorola on that one but, it's good of HTC to try. 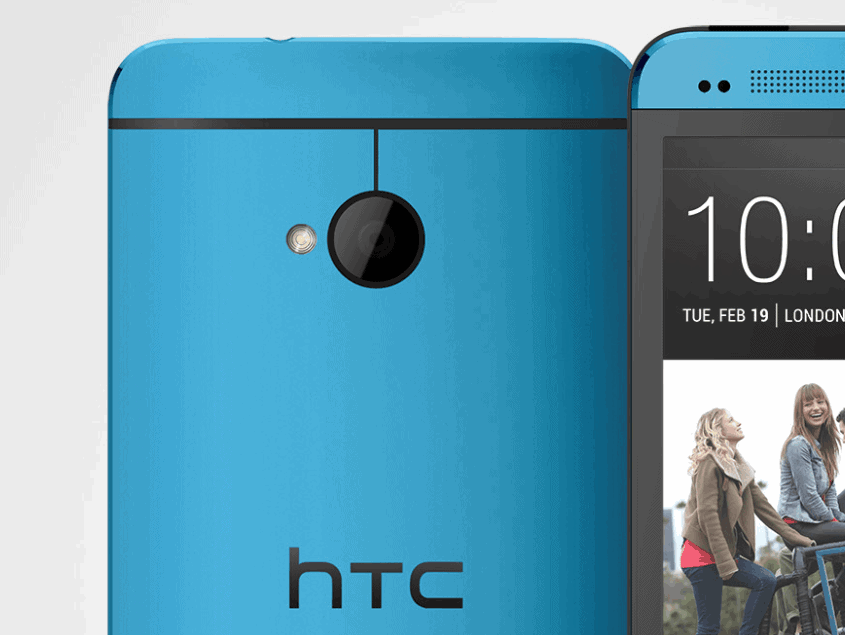 Unfortunately, details on when and where this latest color option is hitting shelves is still pretty unclear. HTC is saying that the Vivid Blue version of the One and the One Mini will be available in Q4 of this year. Which is nice and vague of them. While the rumors are that Sprint is going to be carrying this version of the One, there's nothing from HTC on that, at least not yet.

Trusted By Millions
Independent, Expert Android News You Can Trust, Since 2010
Publishing More Android Than Anyone Else
1
Today
139
This Week
516
This Month.
516
This Year
110685
All Time