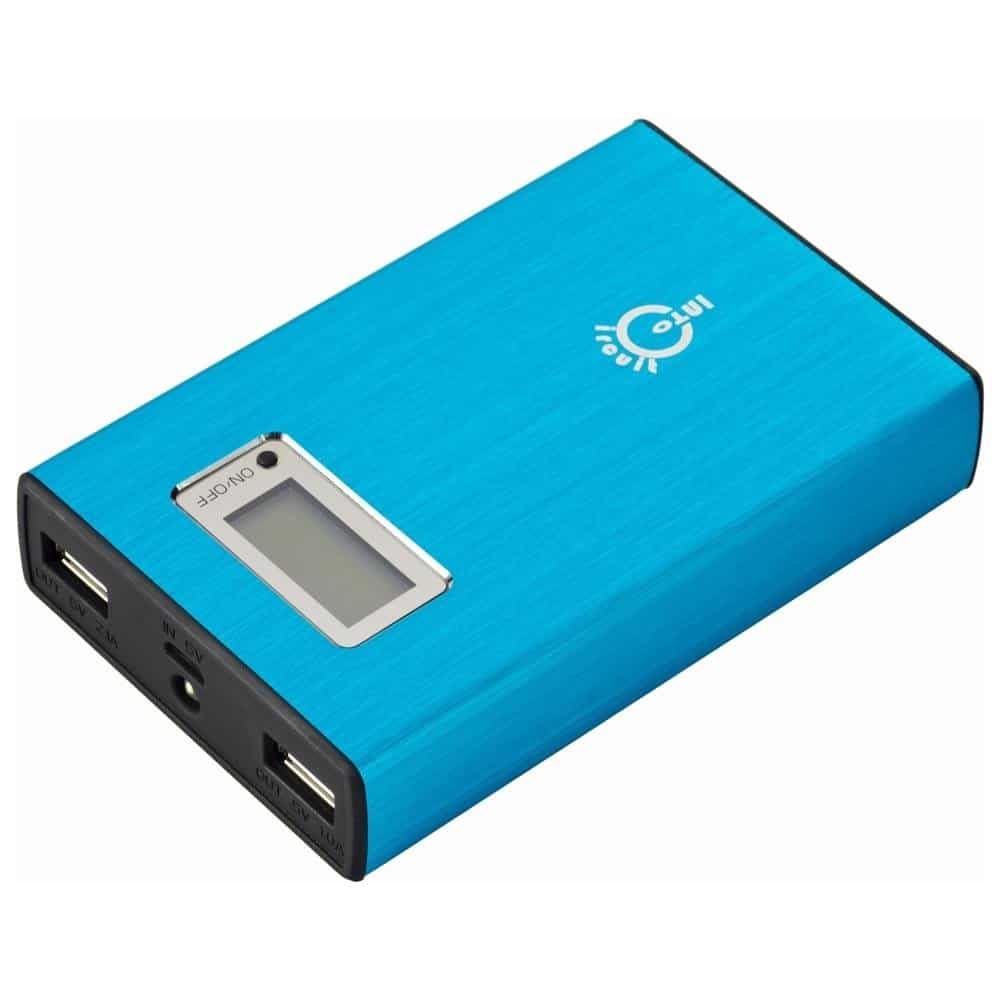 The battery on the LG G2 is already pretty great. But sometimes you might be out for a long time or maybe you're travelling? It's always great to have an extended battery pack or a power bank with you. So join us as we talk about the top 10 battery packs/power banks for the LG G2. Many of these will work for other devices as well. 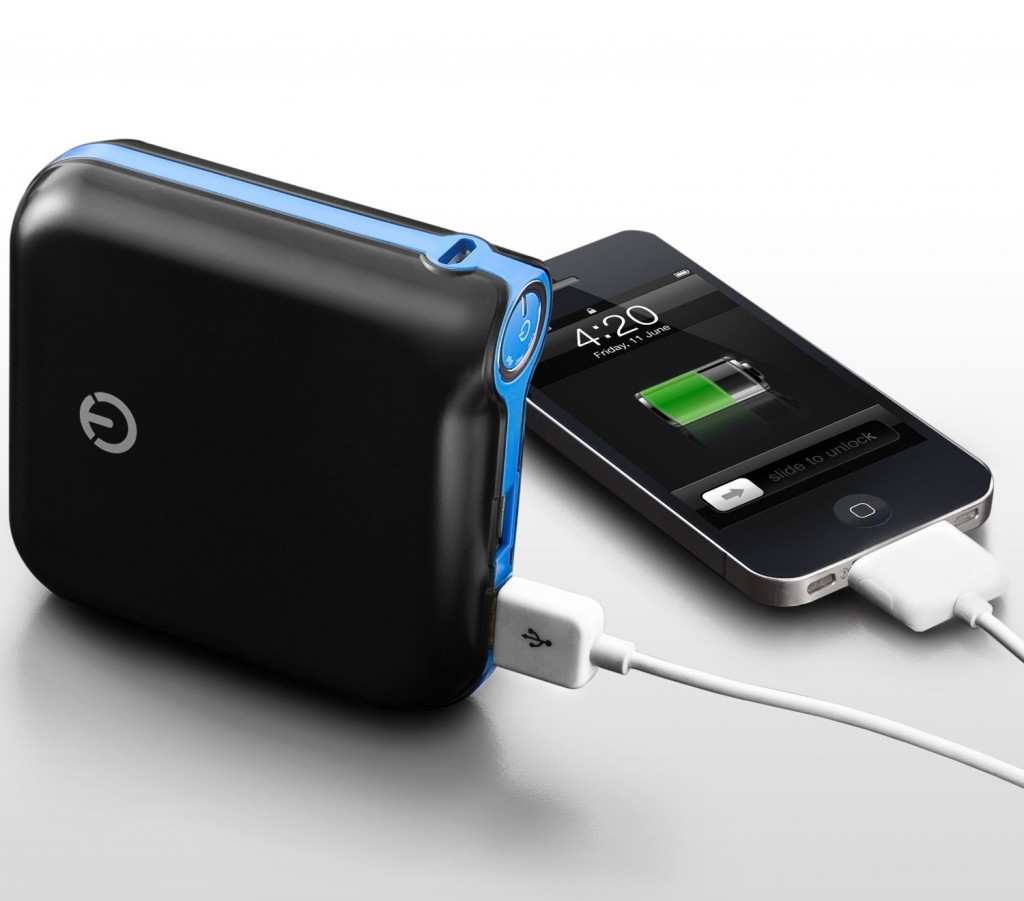 Don't worry about the lowercase i at the beginning of the name. This one is still a great battery. It's a 12,000mAh battery pack which works for just about anything that can be charged via USB. So that means tablets, phones, other battery packs and much more. 12,000mAh is like having 4 LG G2 batteries in one. So it's pretty large and only $40. 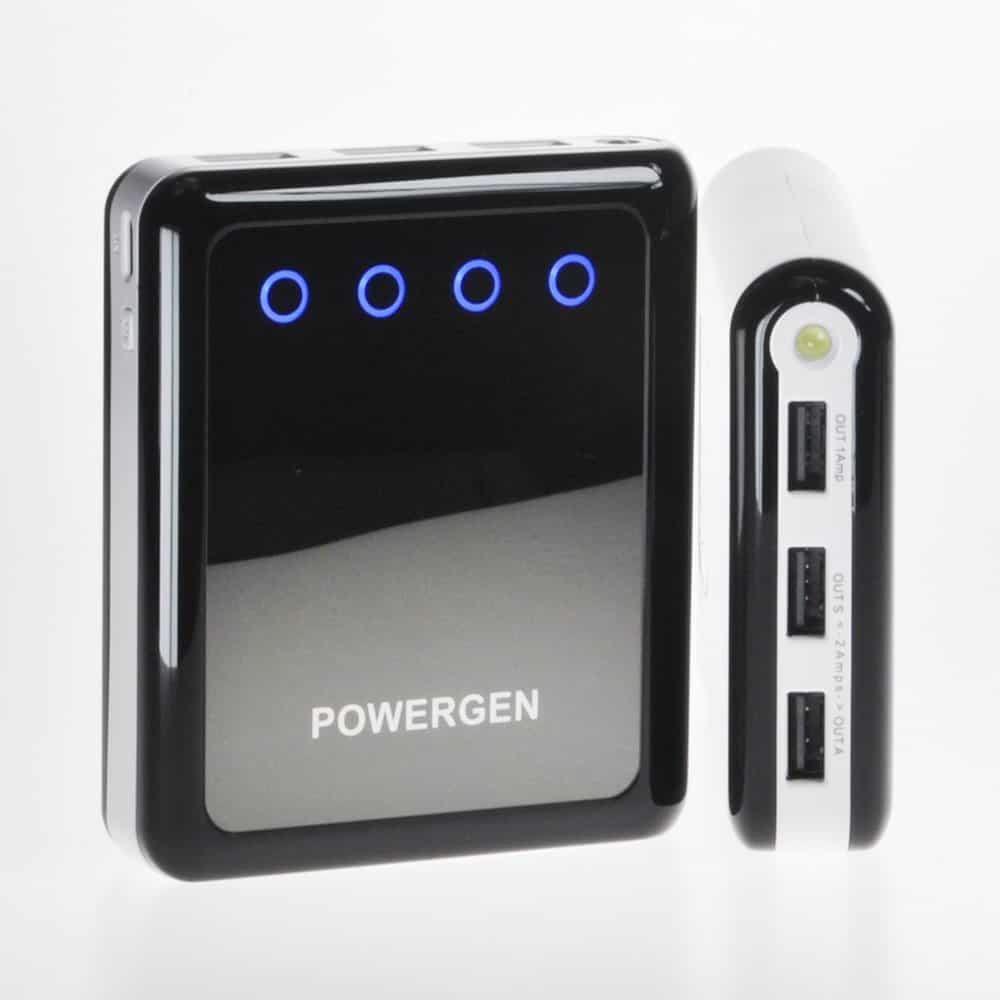 Here's another 12000mAh battery pack that's under $40. This one is from PowerGen which has 3 USB ports so you can charge up to three electronics all at once. Which is definitely great, especially when you're out Ingress-ing for a while. It is sold through Amazon Prime, so you can get free 2-day shipping if you wish. 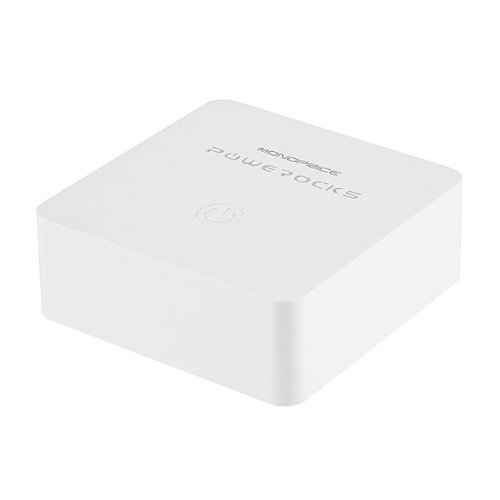 This one I actually reviewed earlier this year. Well I actually reviewed the larger one. At 7800mAh in size, the Stone3 from PoweRocks is a great power bank that will keep you going and going for quite a while. It's just $49, and does have two outlets for you to charge your devices from, which is pretty cool. 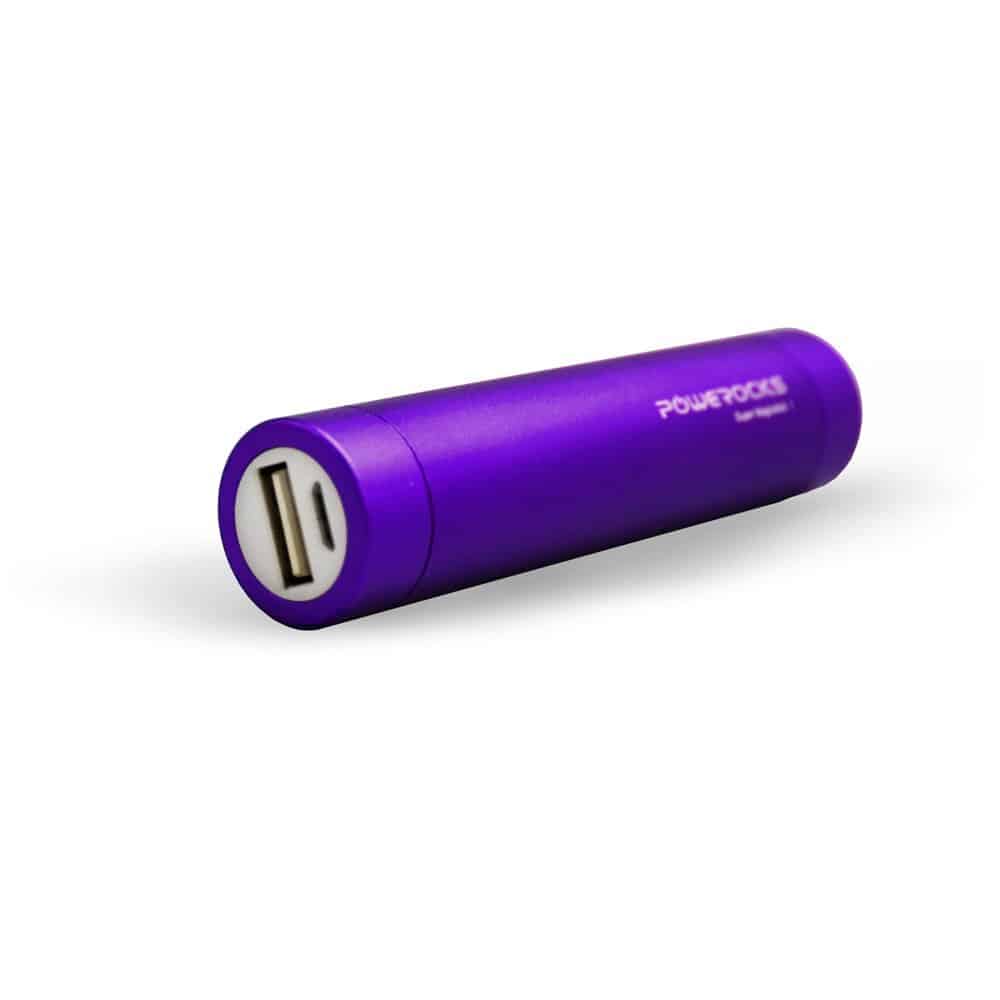 This one I also reviewed earlier this year. It's a pretty small battery pack, and it's even got less juice than your G2. But if you need some juice in a pinch, this is a good idea. It comes in multiple colors including black, blue, gold, purple, red and silver/white. It's available for $42 (at the time of writing this). It's a great choice if you don't want something as large as the Stone3 above. 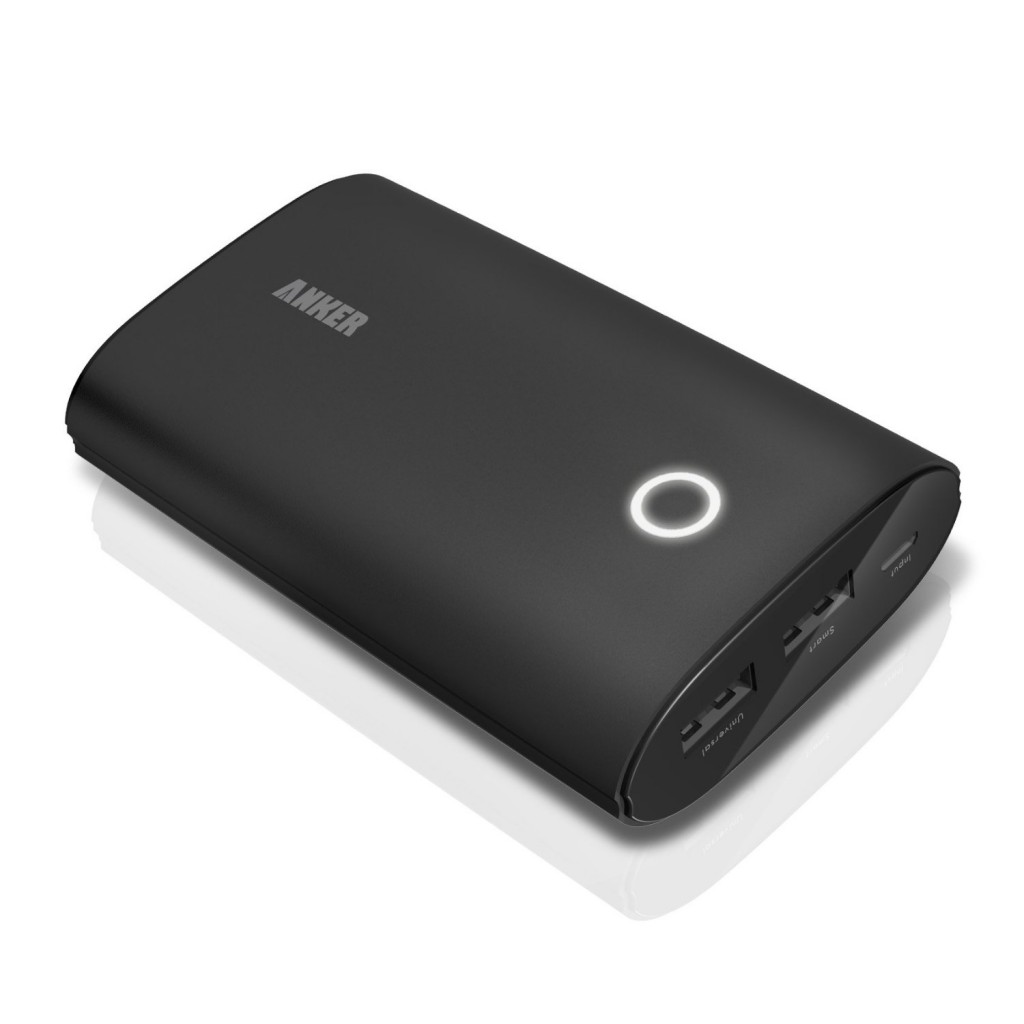 This power bank is pretty large as well and should be able to charge your G2 a few times. It does have a couple of outlets on board so you can charge multiple devices at once. It should be able to completely charge a G2 and a Nexus 7 and still have some juice left over. 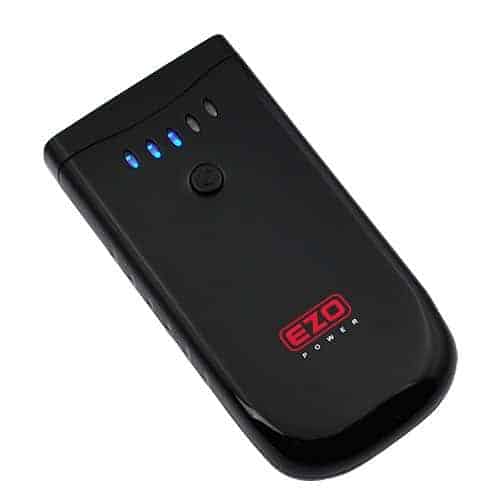 Here's a kind of smaller battery pack for you, but it still contains a ton of juice. It's a 7800mAh battery pack and is compatible with most devices, even those iPhones and iPads. It's available for $35 right now and is available in black and white. 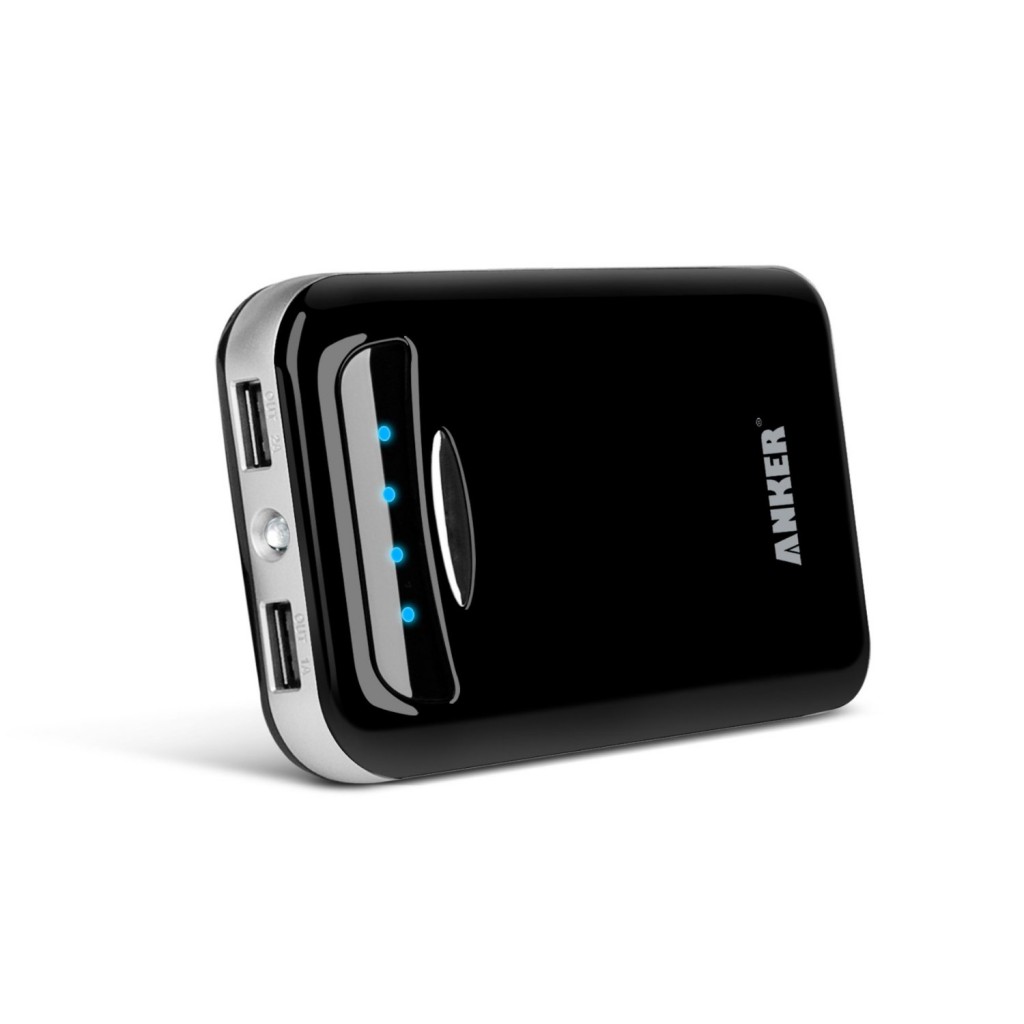 Anker has quite a few power banks on this list. Mostly because they make the highest capacity power banks around. Like this 15000mAh power bank that's just $50. It has a couple of outlets too so you can charge multiple devices at once. The Astro E5 is also available in both black and white. 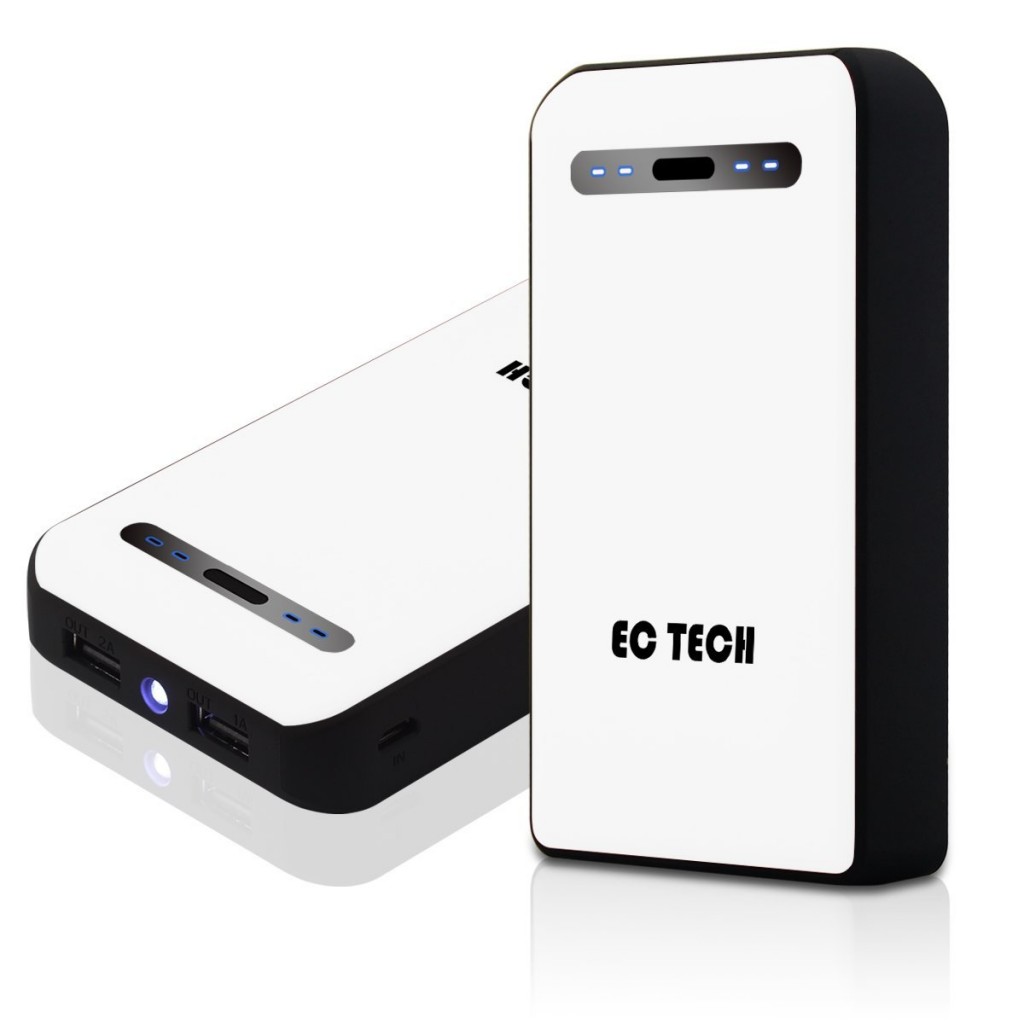 This company, you've probably never heard of before, but they do have a nice battery pack on sale for $32 and it's a 13000mAh battery pack. That's more than 4 times the size of the battery in the G2. Not bad right? It'll definitely keep you charged up so you never run out of juice again. 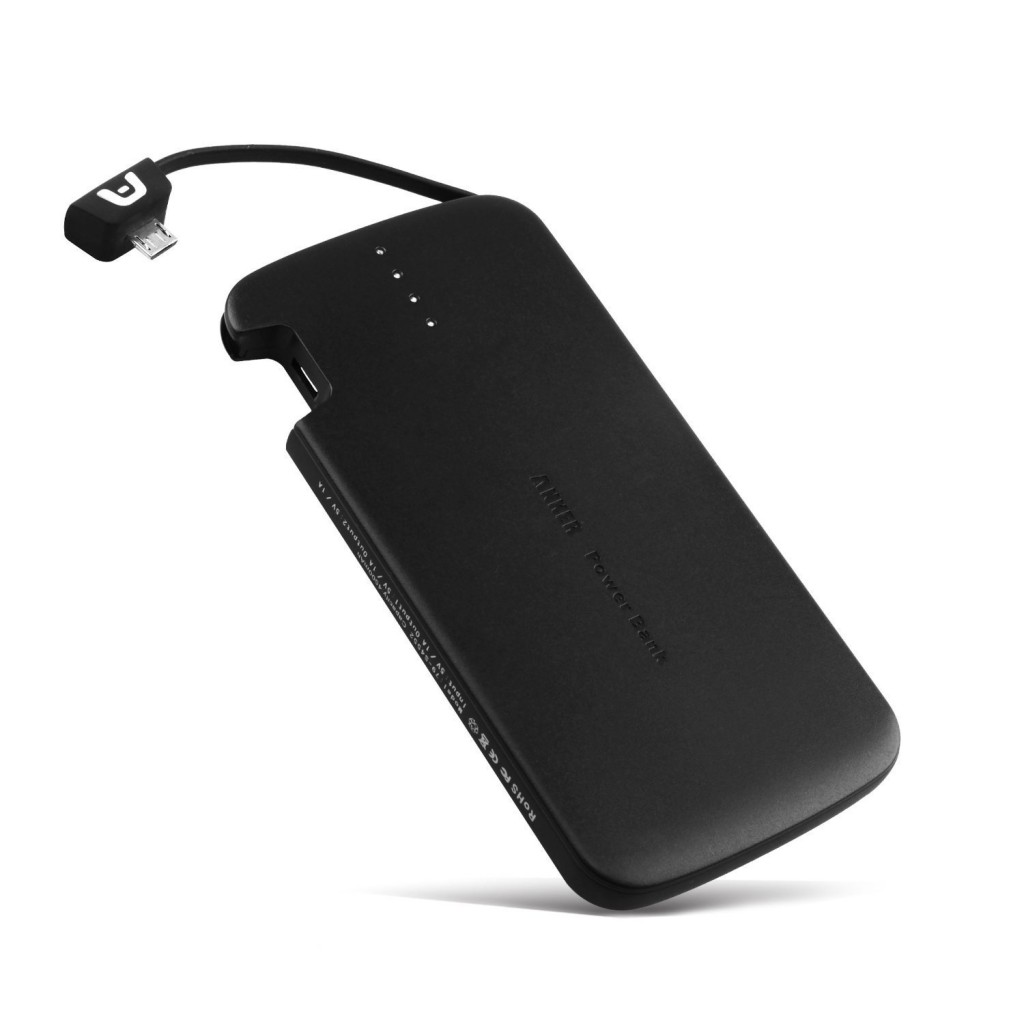 As you can probably tell by the name on this one. It's a slim battery pack, about as thick as your phone. It's also only 4500mAh in size. But it's still enough to keep your devices charged up. It's on sale for under $30 as well. 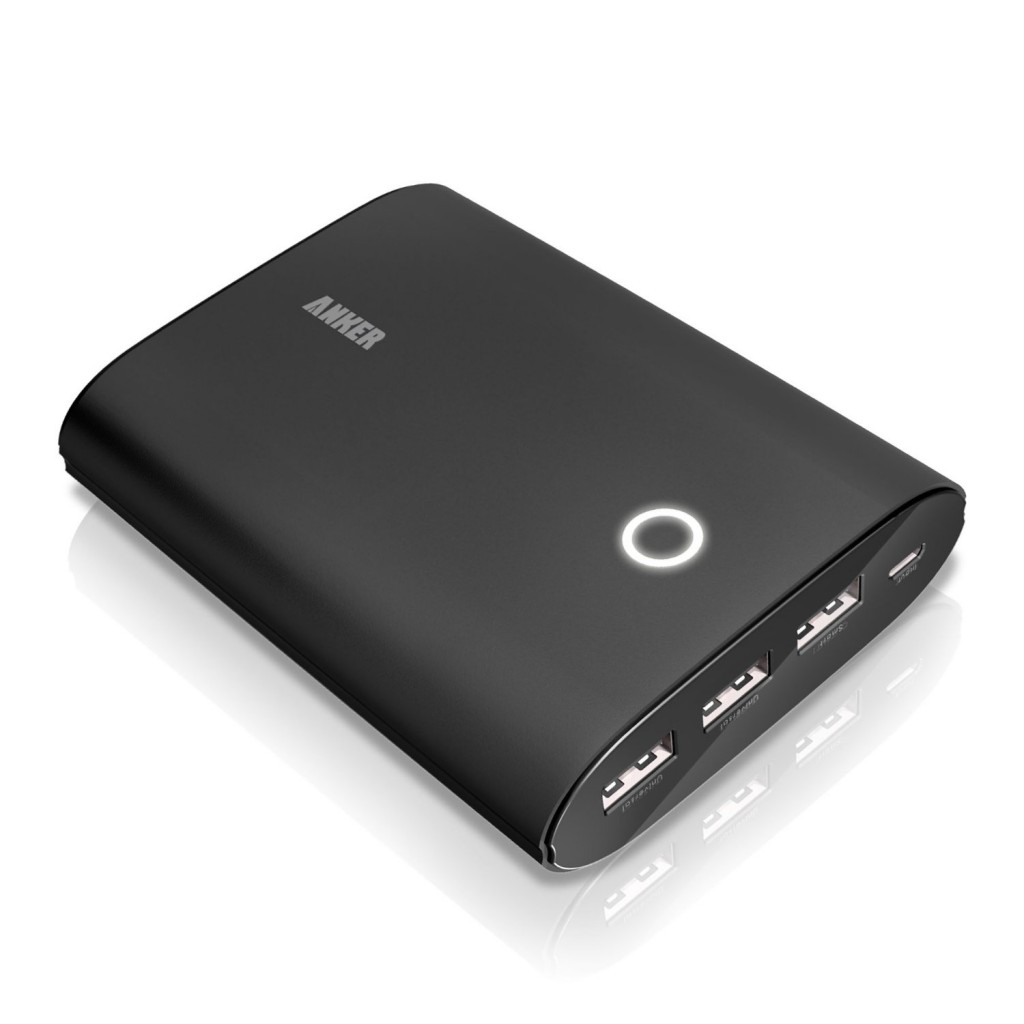 Anker says that the Astro3 is the world's fastest battery pack and it has 3 ports on there for you to ultilize. It also has a shake-to-wake functionality. So instead of hitting the button to start charging you just shake it up. Sounds pretty cool. It'll charge your LG G2, Nexus 7 and probably another device and still have some juice left. Which is a great thing.