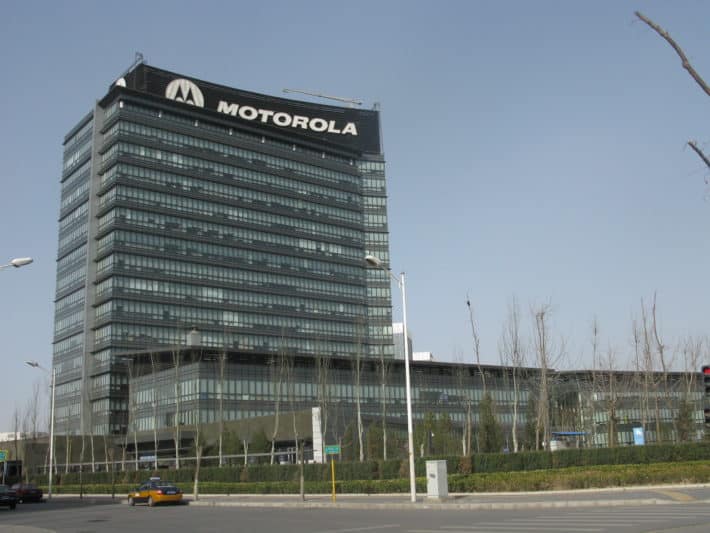 On Wednesday, Google's Motorola announced that they would be opening up an engineering hub in the Kitchener-Waterloo area just a short drive from BlackBerry's headquarters. You may ask yourself if this is this some nefarious plot by Google and Motorola to squeeze the last ounce of breath from BlackBerry – not at all, but with BlackBerry announcing the layoff many talented engineers, Motorola wants to be there to offer some of them a job. Like a good neighbor, Motorola is there; or something along those lines.

BlackBerry, formerly RIM (Research in Motion), helped put Waterloo on the map as a technology hub, and despite their downward spiraling as a company, there are enough techno firms established in the Waterloo area, they should be able to absorb some of BlackBerry's loses and move forward. Companies like Intel, Electronic Arts, Communitech, VeloCity, and even Google already have offices there, and while the current Motorola Kitchener-Waterloo office only employs a "handful" of people, they hope to start hiring very soon.

We've got big plans and we're very optimistic. We're always looking for places where there's lots of opportunity for growth and it's not always easy to find places that have significant tech talent in a variety of areas, but especially mobile.

Motorola is the second technology company to make a new home in Waterloo in the past two weeks when Square, Inc., the mobile payment startup company, announced it was also establishing an office there.  A few years ago, BlackBerry's decline could have meant devastation for the area, but with the influx of other technical companies, helped no doubt by BlackBerry's presence, the area should be fine.

Iain Klugman, chief executive of Communitech sums it up best:

It would have been a different story five years ago, but definitely the ecosystem now has matured significantly to the point where it is much more mature.  With what's happened to BlackBerry in the last little while, it's probably made room for some of it.  There's a big thirst for talent in town. The challenge for this community, and it will respond to that challenge, is about timing.  This is a wave of talent that's coming towards us, and we need to absorb it quickly.

Hopefully, Motorola can soak up some of that talent and benefit both themselves and the community as a whole.