Samsung only announced the Galaxy Note 3 last week and we're already seeing signs of it coming to shelves in the near future.  When Samsung announced their newest flagship they told us it would be hitting the streets on September 25th, however that was the international release date and of course not subject to the carriers' whims in the United States.  Thankfully Samsung announced that it would be coming to all major US carriers, and we found out not two days later that it would be coming to AT&T on October 1st for $299 on a 2-year contract and T-Mobile on October 2nd for $199 down.  While we haven't heard any official release date or pricing from Verizon, Sprint or US Cellular, today's FCC filing shows us that it is definitely making its way to Sprint and US Cellular in the near future.  Verizon customers will likely have to sit it out a little longer than most of history repeats itself as it has with previous Galaxy devices, but there's no confirmation of that today.  The usual detailed FCC filings can be found here and here thanks to Engadget. 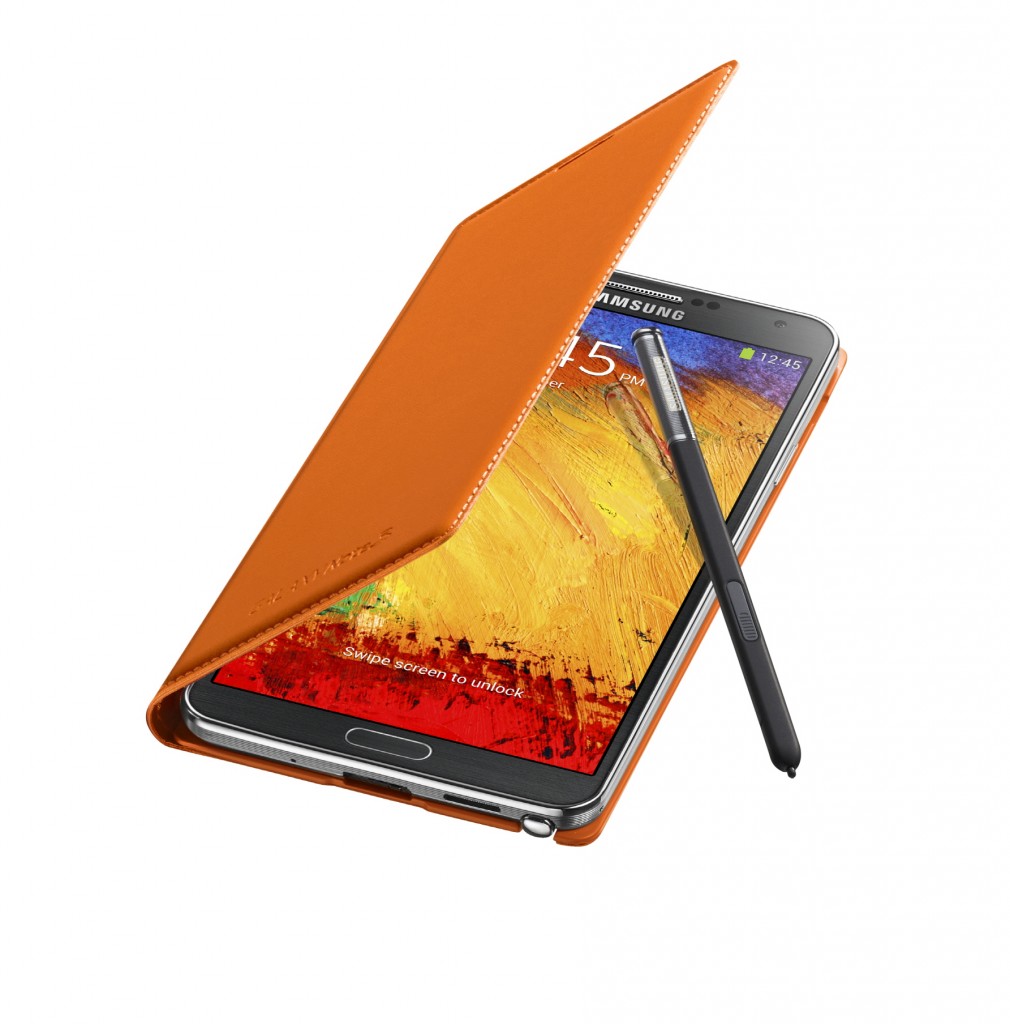 The listed paperwork shows bands that are compatible with Sprint and US Cellular's networks, so this is essentially a physical confirmation of those phones' existence.  What's rather odd about these filings though is that the battery size is listed as 1300mAh in both sets of paperwork.  We know from the official specs that the Note 3 has a 3200mAh battery inside it, so what gives here?  We can see from the label that the device carries the N900 model number, which is definitely the Galaxy Note 3.  It's definitely the Galaxy Gear's label because that only has a 315mAh battery inside, so there's no telling what happened here other than a clerical error.  Regardless we know the Galaxy Note 3 is going to be packed with enough features to keep anyone busy for quite some time.  Early October is only a few weeks away now, and while neither Sprint or US Cellular have official dates or prices for their versions of the Galaxy Note 3, we know they are coming soon and with LTE.  If you have AT&T or T-Mobile both sites have informational pages for the device, and AT&T even has a pre-order page up for it already.  Check the AT&T page if you have them, otherwise hang tight for a bit for your carrier of choice to start their pre-order campaign.