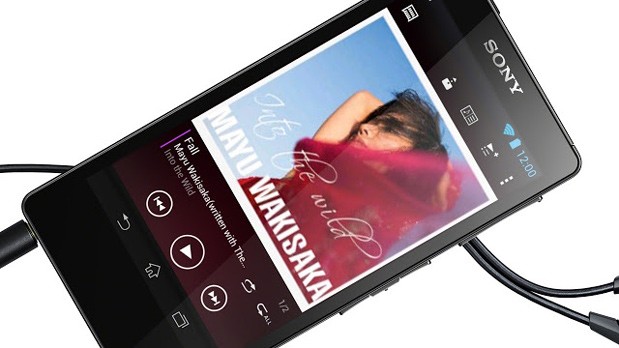 Sony, the creator of the Walkman (decades ago), hasn't given up on competing with the iPod, it seems, and they've just launch another touch Walkman called Walkman F886, that comes with Android 4.1, 192 Khz/24-bit audio with support for WAV, AIFF, FLAC and ALAC playback, 32 GB of storage for your music, and a 4" Triluminos displays with a 854 x 480 resolution (245 PPI).

Sony doesn't say how much the battery will last playing those 192 Khz songs, but they do say it will last 26 hours while playing 96 Khz songs. The phone is supposed to launch sometime in October for 319 euros or £249. That's already the price of a mid-range phone, and even though you may not find a mid-range phone with 32 GB of storage, you'll easily find one for which you can buy a 32 GB, or even a 64 GB microSD on which to put those songs.

This is why I find it strange that Sony is still willing to push for this, even though Samsung tried, too, with the Galaxy Player, and we haven't heard much about that lately, and that's because even the iPod, which is most people's #1 choice for a music player, isn't doing so well these days, in terms of sales.

The smartphones have enough storage these days to act as music players, too, or people are now using streaming services like All Access or Spotify, so the amount of storage is pretty irrelevant to them. Plus,  a music player that isn't also a phone seems pretty redundant and pointless these days. Why carry an extra device, when you can just use your phone?

It's nice to see Sony has added 24 bit audio to its music player, but we're already beginning to see that kind of support in their new Sony Xperia Z1, too, and also in the LG G2 and the Samsung Galaxy Note 3. It won't be too long until even mid-range phones will have the same kind of audio support.

Sony would be smart to bring all of its Walkman technologies into its smartphones, and try to sell that as an advantage over other phones instead of making anymore stand-alone Walkman music players. The music player idea is obsolete and rapidly dying, and it's not worth investing more in it.