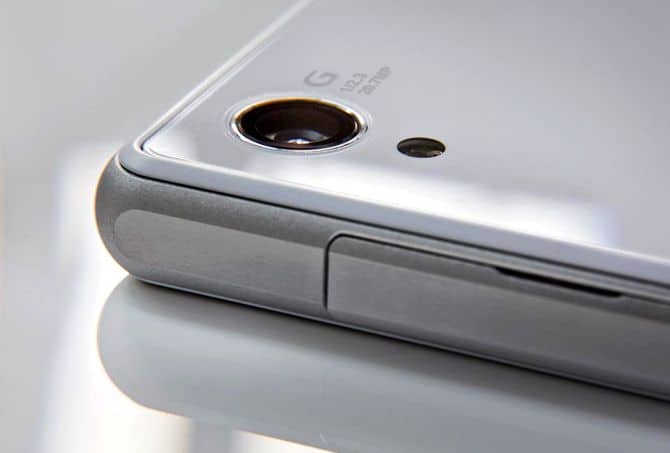 The latest Sony flagship, the Xperia Z1, comes with a locked bootloader (unfortunately), and either they did it on purpose, or there's some kind of glitch, because it seems that right now the Xperia Z1 is very unfriendly towards people who want to unlock its bootloader. In fact, if you try to do that, your lovely 20MP camera might stop working. At least that's what a message from Sony Mobile's website says:

"Warning! At the moment, unlocking the Xperiaâ„¢ Z1 boot loader will stop the camera functionality."

Locked bootloaders have plagued Android for a long time, and it seems we, the consumers, have pretty much lost that battle, because these days pretty much all OEM's are locking down their bootloaders. Of course, as usual, the evil masterminds behind this plan are the carriers, who tout security as the reason for doing this (it can be), but we all know the main reason is they don't want you to mess around with the phone and unlock it, so you can perhaps ("god forbid") use your own purchased phone in a way that you're "not supposed to". We wouldn't want that, would we?

Unfortunately, OEM's haven't done much to fight against this, although some of them do provide ways to unlock your phone after purchase. Nexus phones, for example, are the easiest to unlock (through an ADB command), and in a very secure way, too. When you try to unlock the bootloader, your phone gets reset to factory settings, to make sure others haven't stolen your phone, and then try to unlock it to hack your phone and get your data. This is how all OEM's should deal with bootloader unlocking.

It's pretty strange that unlocking the device causes the camera on the Xperia Z1 to malfunction, but it seems Sony is working to fix this, so until then keep your device as it is, and once they fix this, you may try to unlock its bootloader and root it, but not until then if you still want to use that great camera.