After months of speculation, rumors and leaks, the Xperia Z1 is finally an official product. Announce the device today, at IFA 2013, Sony took the wraps off of their evolution of the Xperia Z that was announced way back at CES 2013 in January. The device that we’ve been hearing about for some time has turned out to be just what we thought it was going to be; a successor to the Xperia Z. In true Sony fashion, this is number 2 in a 1, 2 Punch of flagship smartphones Sony has been releasing for the last few years. Compared to the Xperia Z, you’d be forgiven for thinking they were the same device, after all, they look almost identical. In terms of looks, there’s only a few things that set the two devices apart. So, just what is different with the Xperia Z1?

First of all, many of the internal specs have undergone an upgrade and remind us of what’s inside of the Xperia Z Ultra: 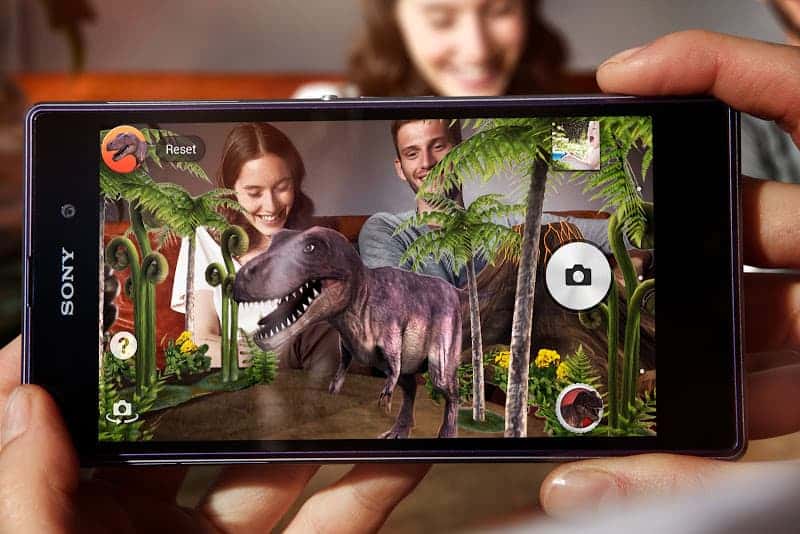 Sony is making a lot of noise about the Best of Sony at this year’s IFA and the Xperia Z1 and for good reason. One of the biggest things Sony is focusing is the imaging prowess of the Xperia Z1. When we reviewed the Xperia Z, we felt that Sony had fallen short with the camera. This time around, things should be very different. Having worked with Sony’s own compact imaging business, the G-Lens, the sensor and the software is all cut from the same cloth as Sony cameras. Sony will even be shipping an Open SDK for the camera software, and they’re working with influential photos to deliver great experiences. 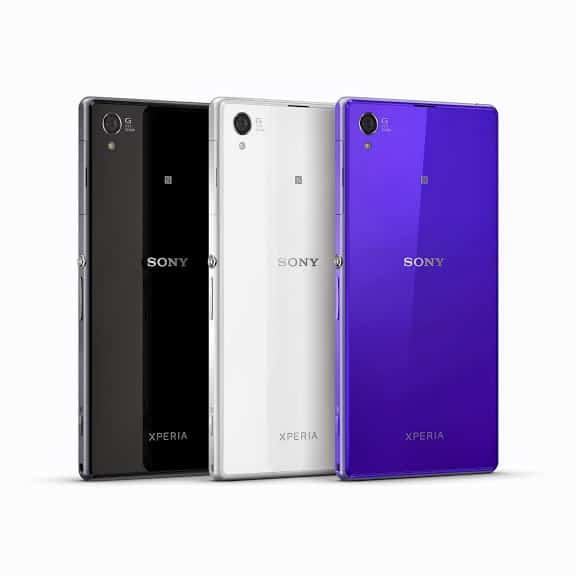 This being Sony, they’ve been plugging and integrating the Xperia Z1 into their services. When the Xperia Z1 launches across Europe, it will come with â‚¬100 worth of content in their music and video store, as well as an exclusive first look at Elysium when it launches for digital release. There’s no concrete details on pricing or availability but, Sony said the device will be launching “from this month” and we’ll have more details as soon as we have them.