While many of us were absorbing the announcement of Android 4.4 KitKat, a photo was snapped of a mysterious Nexus device. The entire Android Community is scrambling to find out more about this mystery phone. To add insult to injury, the Video of the unveiling was immediately pulled off the air shortly after it was discovered. Fortunately several copies of this video were captured before it was pulled down. Questions such as “What are the specifications?”, “When is it coming out?” and of course “Who made it?”

While most of the articles are purely speculative at this point, we cannot help ourselves to ask, What if Sony was behind the phone? There are several subtle indicators on the internet that point to the existence of multiple Nexus devices being launched and it is highly unlikely that they will all be made by the same manufacturer.

Lets look at a few of the reasons that Sony may also be in the running to create a Nexus Device;

Again, these are currently just unconfirmed speculations but we never know what Google is cooking up. While all of us were guessing that the next iteration of Android would be known as Key Lime Pie, Google surprised us with KitKat. 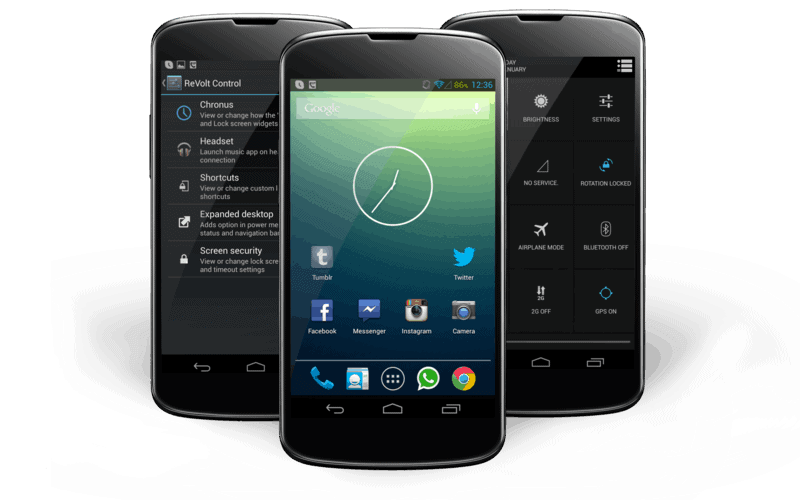 Another option of course would be a Sony Google Play Edition of a phone, which offers many of the benefits of being a Nexus phone without the famous Nexus branding. Whatever the story is, we will definately be watching for future appearances of this mystery device. If this does turn out to be true, who wants one?