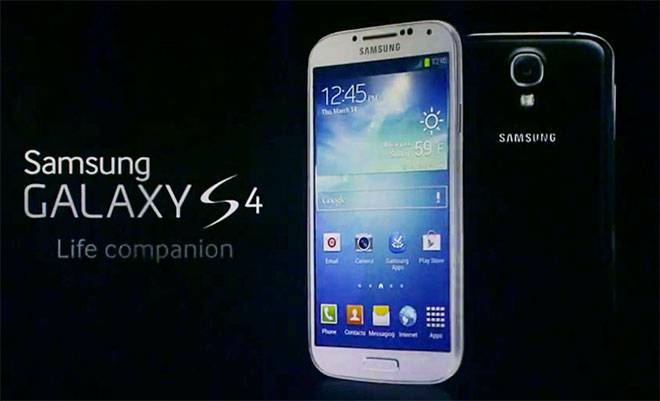 Today Samsung unveiled the Galaxy Note 3, a powerhouse smartphone powered by Android 4.3.  This makes it Samsung's first device to ship with Android 4.3 on-board, and it's coming September 25th.  For those of you who aren't able to upgrade that early or just don't want a Galaxy Note 3, there's hope of an Android 4.3 upgrade if you've got the Galaxy S4 or Galaxy S III.  Engadget is confirming that Samsung will be rolling out the official Android 4.3 update for owners of the Galaxy S4 and Galaxy S III, and it'll be doing it as soon as October of this year.  This update is particularly important for Galaxy S owners who are looking to buy a Samsung Gear smartwatch because it only works with Android 4.3.  This is because Android 4.3 introduced Bluetooth 4.0 Low Energy, which the Samsung Gears thrives on to get exceptional battery life.

Of course there's no specifics here when it comes to release date.  As you may know Samsung tends to create different versions of it's popular phone models depending on the region you live in, so your phone may have a different processor than one on the other side of the world, even though it's called the same thing.  This leads to even further staggered release schedules for updates, and that's not even getting into how long it takes to get through the carriers' hands until it actually reaches you, the consumer.  This problem is worst in the US where it has to undergo strenuous testing before being approved, so that October timeframe is likely for the international versions of either the Galaxy S4 or Galaxy S III.

Even so it's refreshing to see Samsung upgrading its flagship phones in such a manner.  At this point many manufacturers have also improved this process, with HTC also slated to upgrade the HTC One to Android 4.3 in the near future.  Still with the track record of updates that Samsung has, there's a good reason they are selling as many phones as they do.  Unfortunately we have no information regarding the Galaxy Note, Galaxy Note II or any of the other Galaxy S4 or Galaxy S III variants and offshoots like the Galaxy S 4 Mini or the Galaxy S4 Zoom.  We imagine that the software update applies to the whole family of Galaxy S III or 4 devices though, but further information will be needed to make that judgement.