Skip to content
Trusted By Millions
Independent, Expert Android News You Can Trust, Since 2010
Publishing More Android Than Anyone Else
35
Today
35
This Week
480
This Month
480
This Year
118383
All Time 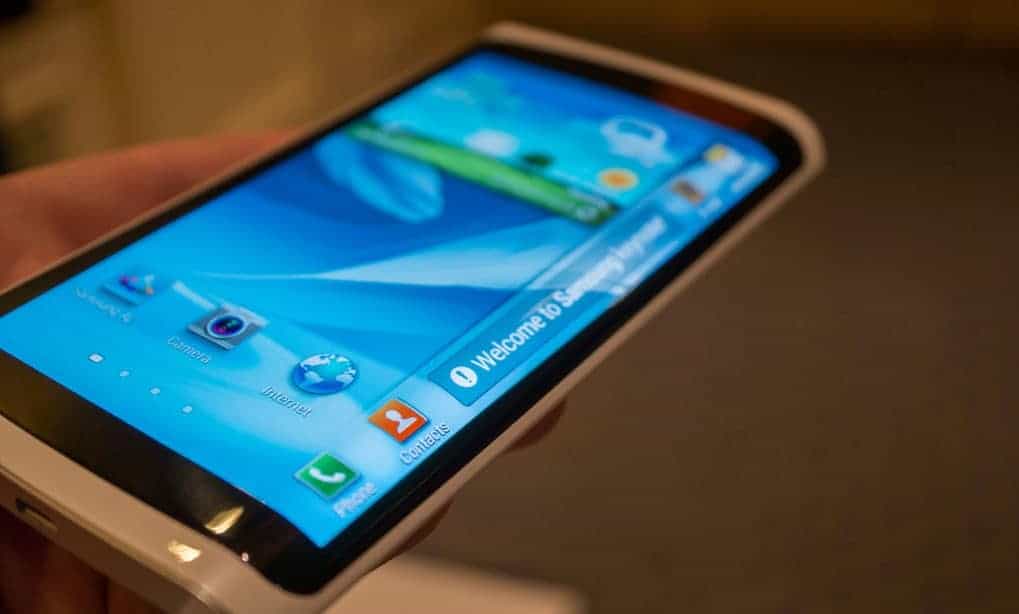 Both Samsung Display and LG Display are ready to mass-produce an Organic Light-Emitting Diode (OLED) flexible display for smartphones, this October, according industry insiders. The Samsung display will be 5.5-inches (1300 x 1500mm) and the LG display is a 4.5-inch (730 x 920mm). The source said, “Within this year, Samsung and LG will have a monthly production capacity of 1.5 million and 35,000 flexible panels, respectively.”

Sources further said the new smartphones from Samsung and LG, that will be announced next month, will be plastic-based, lightweight, and unbreakable. That surprises me because if Samsung wants to sell a “premium” “F” series smartphone above their already flagship “S” series, why would they make it all out of plastic, when they are catching flak now for their plastic “S” series.  Could it be that the “F” series is named after the flexible display and not the premium phone we have read about?

Because this technology is in its infancy, you will be not be able to change the shape of your phone or fold it up and put it in your pocket. Samsung’s SDI’s Park Sang-jin said last Wednesday, “The newly launched curved phones will not be completely flexible. We have developed the technology to make batteries a little curved and to fix them after being curved.”  It sounds like one use for the flexible display is simply to increase the battery size in the middle of the phone, but keep it thinner at the edges.

Sources said it will take a few more years before we have a roll up type display and research firm, IHS, predicts that the flexible display market will jump from $21.9 million this year to $98.8 million in 2014 and up to $11.7 billion by 2020. 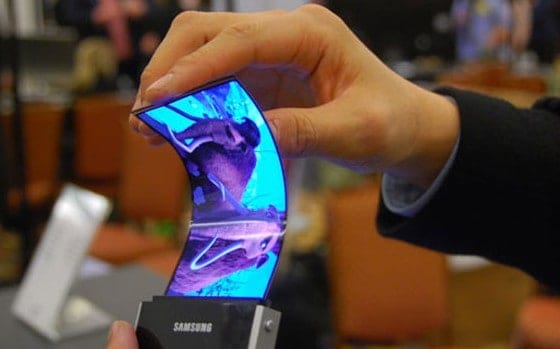 There are still so many questions that are unanswered questions between now and October:

Let us know in the comments or Google+ what you think Samsung will do with their flexible display.